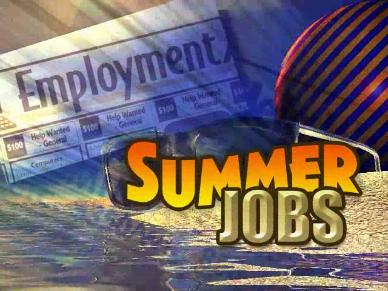 Coming home from college for the summer can be a rude awakening. You can no longer go out with your friends every night, get a case of beer a block away, or light up in your living room. Living with your parents for two and a half months seems like years when you’re used to doing your own thing at school and don’t have to answer to anyone.

So to get out of the house and away from your annoying parents, you get a summer job to occupy your time. Unfortunately it wasn’t your dream job working for ESPN Magazine. It’s at the local watering hole and you’ll be spending your days serving beers to sleazy sixty year-olds. It’d be nice to have your dream job, but sometimes you gotta do what you gotta do. None the less, there’s ways to avoid getting stuck with the worst job possible. Educate yourself with this list of 10 jobs to absolutely avoid.

1. Custodian at an Amusement Park 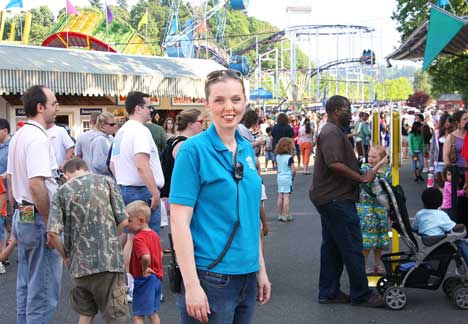 Sweeping up stranded funnel cakes on a 95-degree day while the damn amusement park band sings “Celebration” for the eighth time would get real old, real fast. Especially in the summer. It would be brutal working at an amusement park; you have to deal with screaming children, watch everyone around you have a blast, and patrol all the 15 year-old wannabe tough guys on their day camp trips. Not to mention you get the glamorous job of cleaning up the puke when someone can’t handle the tilt-a-whirl. 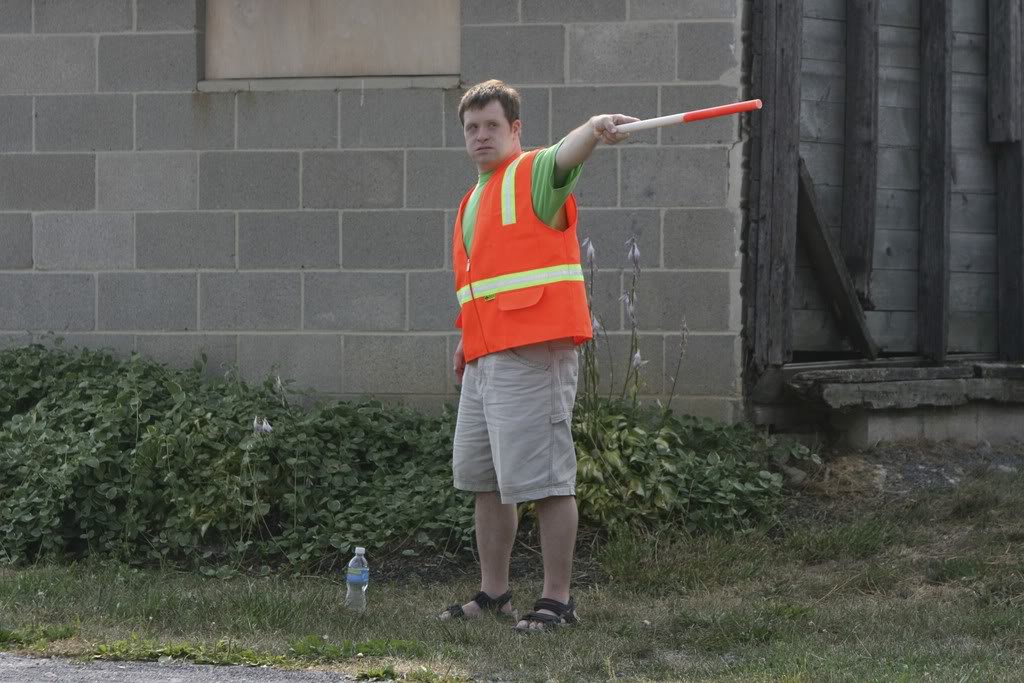 You’re the guy in the bright orange vest and collared shirt directing traffic into the massive parking lot. You have to watch all your friends drinking and tailgating for the Tom Petty summer tour while you walk across the gravel lot and get more cones for the next lot. If the weather’s bad, you still have to stand outside and if it is scolding hot, there’s no sign of shade. What worse way could you think to spend the summer than standing in place on hot gravel for hours at a time.

3. Working the Snack Shop at a Pool 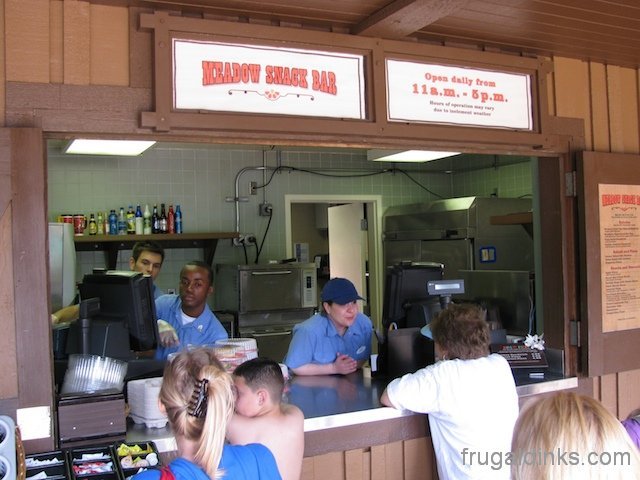 It would be tough watching everyone jump into a cool inviting pool on a hot summer day while you have to stay inside and man the grill. The khaki shorts and white, grease-stained T-shirts aren’t helping you get a date anytime soon, and the lifeguards are too young to flirt with. So you’re stuck making grilled cheese and scooping ice cream for snobby little kids. Wait, is it time to go back to school yet? Oh, and kiss summer fun by the pool goodbye. There’s no way you’re going anywhere near that place on your off day. 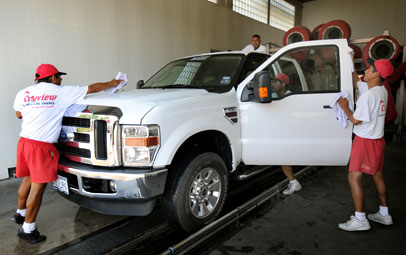 I know the 80’s classic “Working at the Car Wash” makes it sound like a blast, but trust me, it’s not the way you want to be spending your summer. You get assigned the top job of drying off the cars after their wash. The problem is you’re not allowed to accept tips, you’re making eight bucks an hour, and there’s never enough damn towels. You get one half hour break and it’s barely enough time to go to the bathroom and eat your lunch. Eight a.m. classes don’t seem that bad right now. 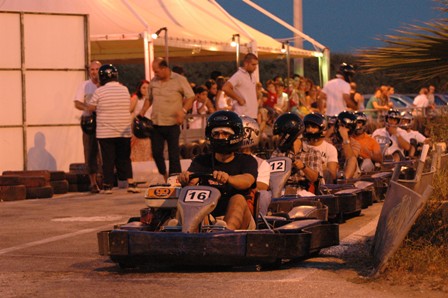 Everyone hates the guy who tells you not to rev your engine or try to crash into your friends. It’s your job to be the asshole on the course, bringing people in who don’t listen to you and helping people out of a bind after they crash for the fifth time. Not to mention the only people that come and ride the go-karts on Friday and Saturday summer nights are punk teenagers who still think drinking wine coolers is awesome. You’re scarred, and after the summer, hearing someone say “NO BUMPING ALLOWED” will give you the chills like “pop quiz” now does. 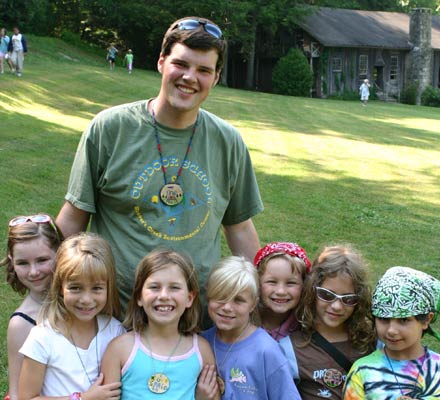 Being a counselor in real life isn’t like being one in “Heavyweights” or “It Takes Two.” In real life, the kids are sent to summer camp for a reason: their parents can’t stand them and they want them out of the house for eight weeks. You figured signing up for a session would be good experience, but you didn’t realize then you’d be breaking up fights about who stole who’s boyfriend and why little Bobby won’t stop being a douche.

7. Working at the Cheesecake Factory 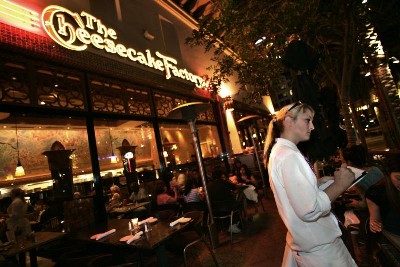 Now don’t get me wrong, the Cheesecake Factory is a fun place to go and their lettuce wraps are delicious, but working here during the summer would be a serious drag for two reasons. First, you have to wear an all white uniform. A white button-down with white pants and a tie is no one’s friend. And second, the menu is ridiculously long. There must be 200 different things to order on the menu, which would make it really hard to learn quickly and easily. Who wants to study during summer? 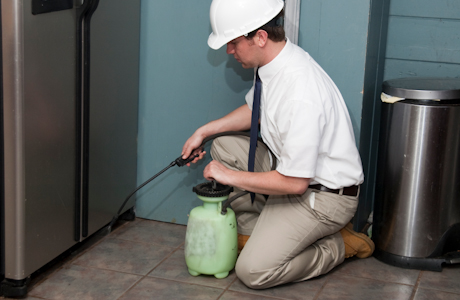 Spending your precious summer days getting rid of stinkbugs instead of meeting your friends for Happy Hour is pretty hard. Not to mention all the other bugs you’re dealing with. No girl is going to want to get anywhere near you unless she’s sure you’ve taken a long shower and have no bug residue on you. And even then, still probably not.

9. Working at a Nursing Home 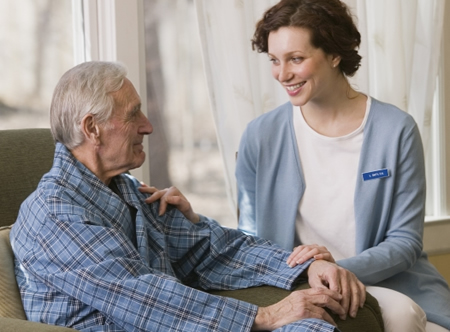 Even visiting your own grandparents at a retirement home can be tiresome, so actually working at one doesn’t seem too appealing. These people aren’t your beloved Nana or PapPap, so listening to them telling the same story over and over doesn’t have quite the same appeal. Plus, changing adult diapers is a job only a saint can do. Not your average binge-drinking college student on his or her summer vacation. 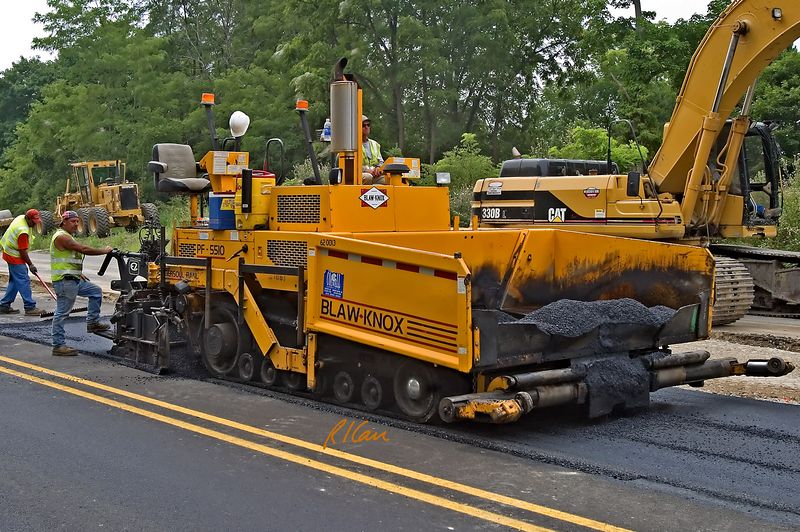 Doesn’t sound very enticing standing next to the steaming, hot asphalt and paving roads all day, the blistering summer sun beating down on your neon shirt staining your back with sweat. The night hours would get old quick. having to start shifts at 1 a.m. would totally ruin your schedule. You might get aid a lot and get to tell girls you work in construction but if you don’t feel like being miserable all summer, this is definitely not the job to take.

Public Universities: None of The Love, All Of The Experience