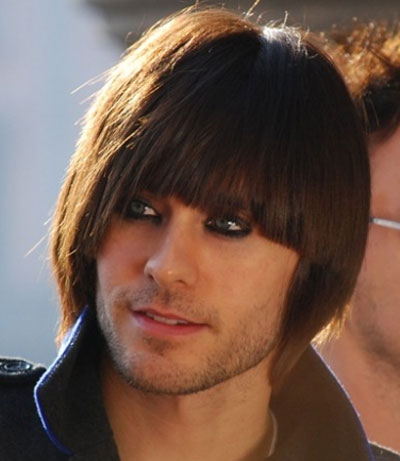 Ever been in a crowded area, saw someone swinging their hair and confused that person for a girl? It started happening to me in the early 2000’s when metrosexuality was all the rage among men who wanted to embrace the side of them that yearns to wear panties. Now men who I confuse for masculine girls are the norm. I’ve compiled a list below of feminine male celebrities just to show you what I mean. 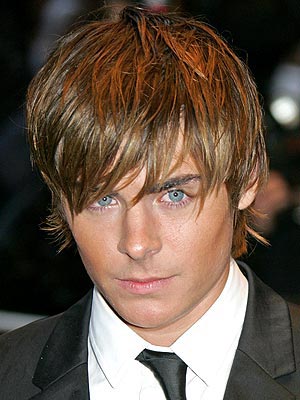 Efron has a delicate, pretty face. That can’t be helped and wasn’t factored into his inclusion on this list. His side-swept bangs, his intentional bedroom eyes, ball-suffocating jeans, and this picture pushed him to the list. I promise you his relationship with Vanessa Hudgens is a fraud. I imagine this picture above is how he’d look at her during this break up right after asking if she’d like to know his secret. 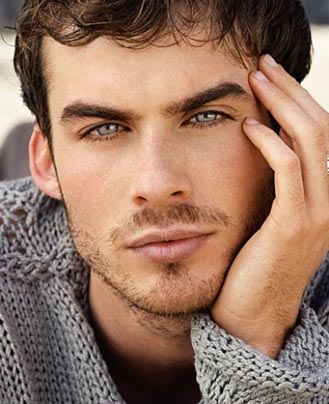 Like the rest of the girls in the world, I watch The Vampire Diaries. I agree that Ian Somerholder is hot, but there’s something about him that screams feminine. Like he’d own a cat before he thought about dogs, or he’d know more about flowers than I do. His hand on his face in the picture just makes it worse. 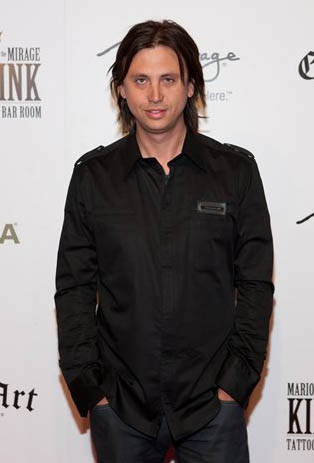 Johnathan who? Unlike Iam Somerhalder and Zac Efron, a feminine face isn’t what brought PR guru Johnathan Cheban to this list. Cheban’s whole demeanor screams feminine. There was an episode on his awful show, The Spin Crowd, where he was going on a date with a girl (you expected me to say a guy, didn’t you?). He was the most awkward thing ever during his date. I swore he would’ve preferred to be on a date with a blowup doll instead of a real woman. This man is a god in the PR industry but more like a goddess in that other way I won’t mention here. 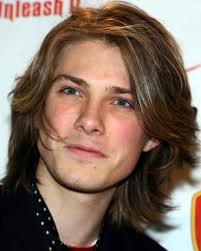 Don’t pretend that when the Hanson brothers were big in the 90s with “Mmmm bop” you didn’t think the middle “brother” with the super long hair was actually a girl. Taylor has always been the feminine one. He looks like a girl with a bad haircut now that he’s grown up. 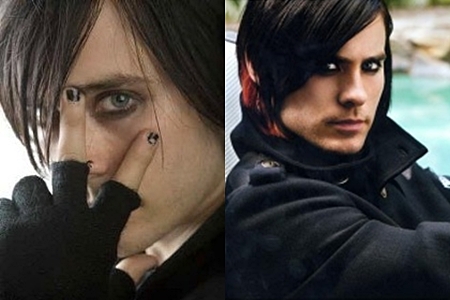 You knew he’d be on this list. Jared Leto’s highlights didn’t bring him here. He wears more eyeliner than Snooki and more makeup than Donatella Versace, although he certainly looks better than both of those women. From the pics above you can tell that Leto is sassy on camera, which is usually used to described women. I bet he grows his hair out so he can whip it back and forth. Also, he plays Colin Farrell’s boy toy in Alexander. Just saying. 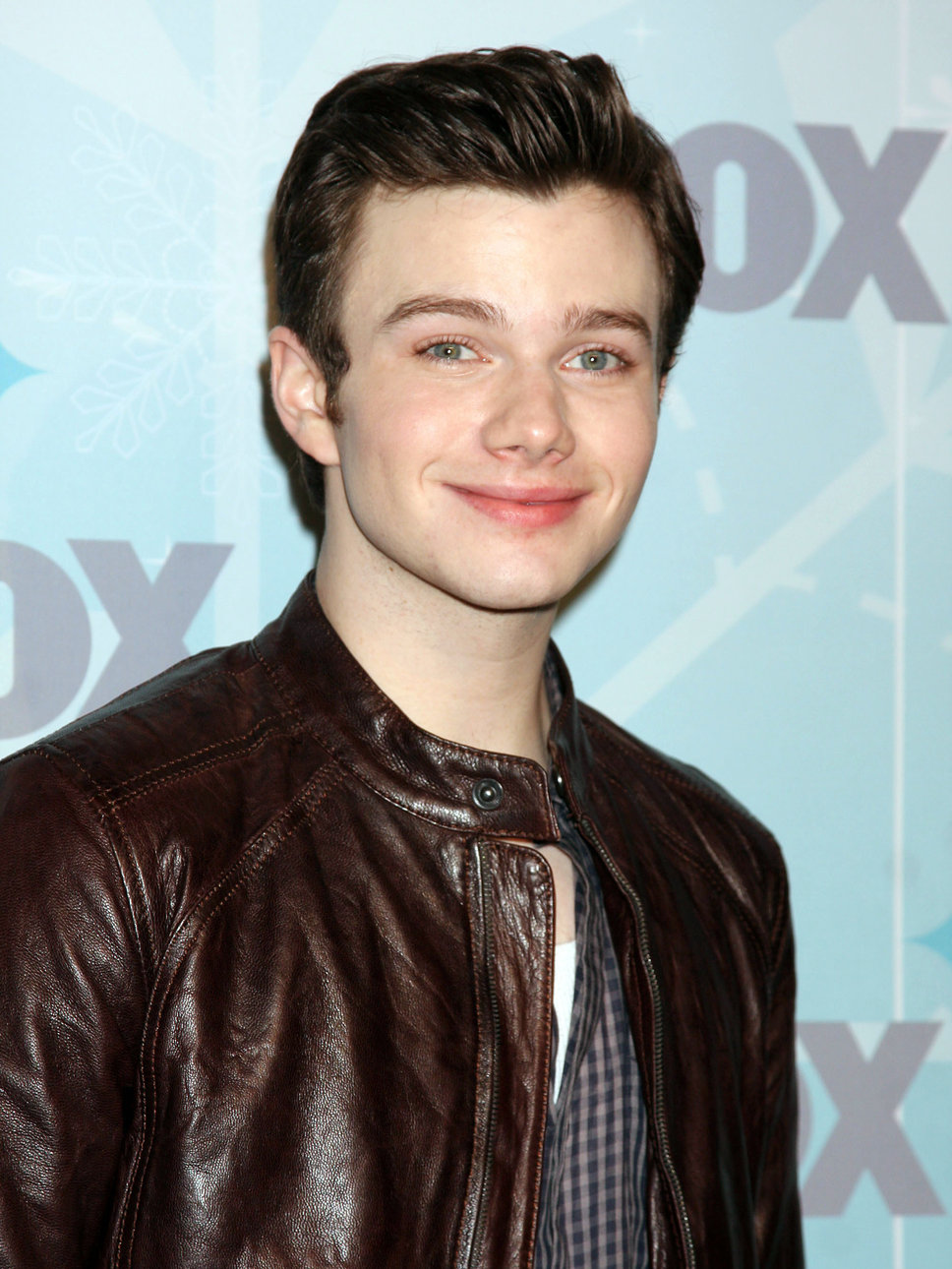 Skin white as snow, lips red as blood, and hair black as ebony, a soft voice and a slim figure. I could be talking about Snow White or Chris Colfer — there isn’t much of a difference. Colfer the cutie’s femininity is only amplified by his role as homosexual teenager Kurt Hummel in Glee. Sue Sylvester, played by Jane Lynch, even calls Kurt “porcelain.” 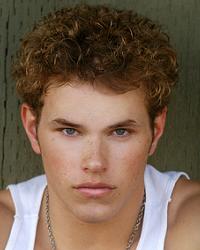 He plays a big, hulking vampire in the Twilight series, and spends all morning working out to keep his 18-pack, but Kellan Lutz has a face that would look so normal with long hair and lots of makeup. It’s the eyes. 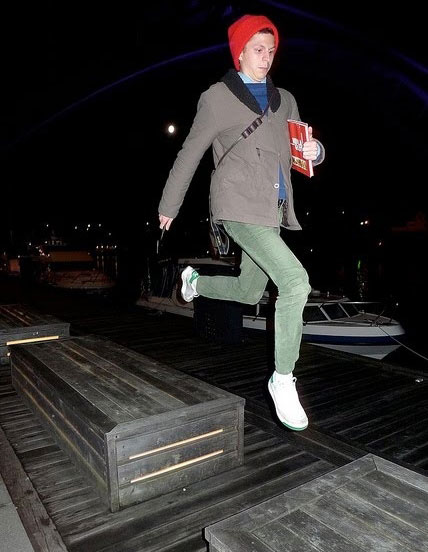 Something about Michael Cera is so light, airy and whispy. Plus he looks like Clémence Poésy, which just adds to his femininity. He may be the biggest nerd in Hollywood but he’s also the most feminine nerd, especially in the picture of him skipping. 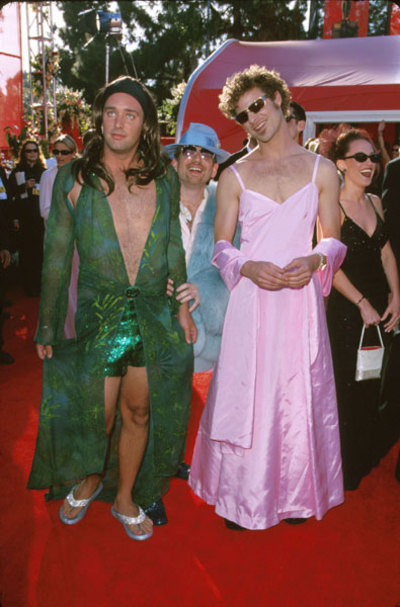 Okay, so they’re not feminine at all, but I couldn’t resist adding this photo of “South Park” creators Trey Parker and Matt Stone at the 2000 Academy Awards. Parker showed up in the same Versace dress Jennifer Lopez wore at the 2000 Grammy’s, while Matt Stone wore a replica of the Gwenyth Paltrow princess gown.