10 Things We’re Excited About with the New Nintendo Switch 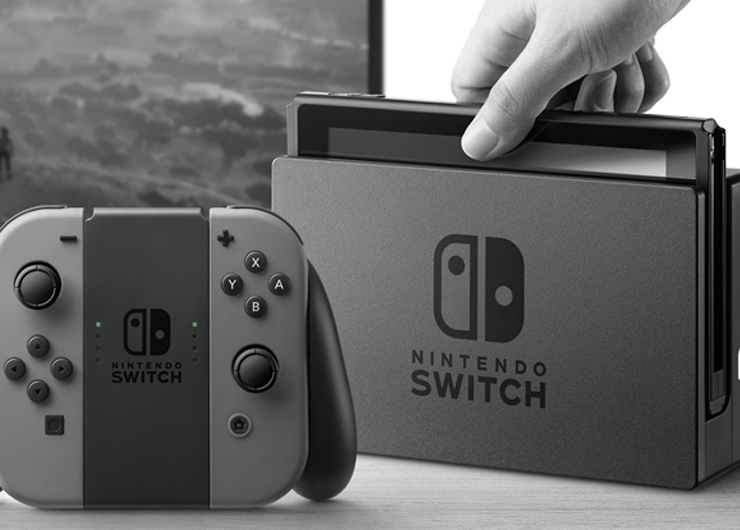 With each new iteration of smarter and faster technology in video games and gaming comes another breakthrough or release to delight the faithful. Currently slated for March 2017, the next generation will descend upon us in earnest … in the form of the Nintendo Switch console.

What Is the Switch?

From its first appearances and trailers, The Switch appears to be a console designed for the purpose of mobility. It hasn’t been heavily advertised yet, so don’t be surprised if you haven’t heard a lot of chatter about it.

But when it does hit, there will be a lot to get excited about, including the following 10 items, which can be loosely classified for two groups: hardcore gamers or casual newcomers to the gaming tribe.

For the Hardcore Gamer

1. Take it wherever you go.

Early indications exhibit multiple ways to enjoy the system, such as in front of a large display or in a handheld capacity.

How many people can you hook up to the same network with this game? It’s not known exactly, but previews suggest lots of exciting configurations.

You’ve been with Nintendo this long, and this is the next step forward in production to add to the company’s already long and illustrious history.

Every new system that comes out supplies more opportunity for sensory immersion. This release is no different.

5. Modifications and add-ons will be available.

The modular setup of the new Switch system is a gamer’s dream in this case. Additional options are possible in many esoterically game-centric directions.

For the Casual Newcomer

If you haven’t been into games before, this may be the best introduction to what millions of people around the world enjoy.

7. The best games will be available.

Once all the kinks have been worked out of the prototype and test versions, every game maker is going to want to make their titles available, so new people will have the pick of “the best of the best” to check out.

8. Connecting on a social level will be easy.

Given multiplayer options, even people who haven’t known how to connect socially on gaming platforms in the past will have an easy time with Switch.

9. It’s a more active overall vibe with the Switch.

Once you see how the gameplay is configured, you’ll understand that you don’t have to play only in certain ways or at certain places. You can go mobile with your new hobby!

Early indications suggest that buying Switch won’t leave you penniless. Many systems that have this kind of a power are inaccessible to people who aren’t already part of the video game culture. This one should be a different story!

Will TitanFall 2 Outperform the First Version?