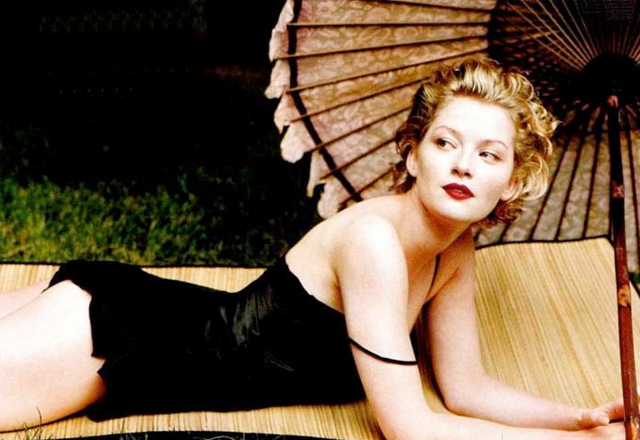 Boardwalk Empire just had it’s best episode in it’s entire history. It’s Emmy or nothing at this point because that was one full hour of homicide, attempted matricide, drugs, deceit, and of course, incest. Let’s talk about that last word for a while. The scene everyone knew was coming was just as graphic and disturbing as well all hoped it would be. Thing is, it would have been way more disgusting if it wasn’t for Gillian Darmody, played by Gretchen Mol, being so fucking hot. We don’t know how old she is, and frankly, we don’t care, because in a show full of Hot Girls, Mom has stolen the show. So in honor of Boardwalk and Gillian Darmody’s best yet, here’s 20 Hot Pictures of Gretchen Mol. If you’re out there Gretchen, you haven’t aged a bit. Call me?

Tessa Presents: Top 3 Must Have Apps Of The Week