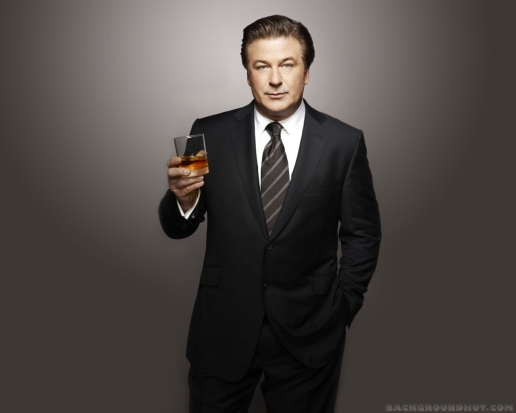 After 5 Seasons of the most hysterical and consistent comedy since Seinfeld, if you haven’t jumped on the 30 Rock bandwagon yet, now is about time. Tina Fey’s show about a ragtag production operation on the set of an SNL-esque variety show, has an amazing cast of characters, an all-star cast, and is regularly rated by critics as one of the funniest and well-written shows on TV.

Season 6 of 30 Rock premieres tonight and it’s as good a time as ever to become a fan. Trust us, it only takes 1-2 episodes. We can go into detail about any number of 30 Rock related subjects but today’s focus is on business tycoon, stand-out star, and everyone’s favorite character, Jack Donaghy. Jack is a man who came from nothing and rose up to become a modern-day Buddha of business, social interactions, and mind power (and control). Needless to say, he has some wisdom to share, and with just these 20 quotations and a good head of hair, you could be running corporations and banging supermodels in no time. Fuck Self-Help books. A few Jack Donaghyisms are all you need. Don’t hurt yourself. 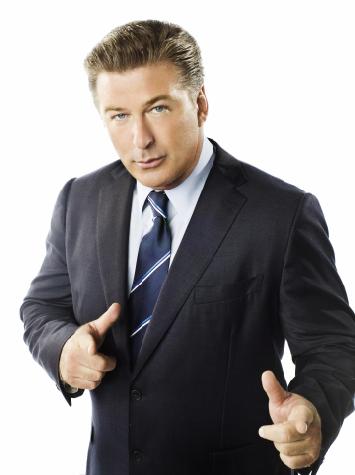 “I never sleep on planes. I don’t wanna get ‘Incepted.'” (Double-Edged Sword)

“It was reality TV. It can be good. It can be terrible. It just can’t be anything in between.” (Operation Righteous Cowboy Lightning)

“I believe that when you have a problem, you talk it over with your priest, or your tailor, or the mute elevator porter at your men’s club. Then you take that problem and you crush it with your mind vice. But for lesser beings, like curly haired men and people who need glasses, therapy can help.” (Chain Reaction of Mental Anguish)

“The Italians have a saying, Lemon: ‘Keep your friends close and your enemies closer.’ And, although they’ve never won a war or mass-produced a decent car, in this area they are correct.” (Blind Date) 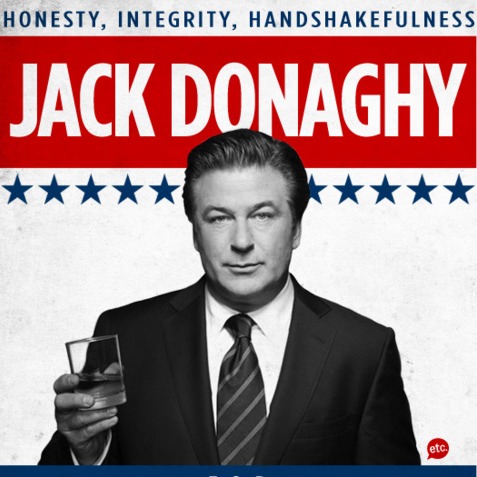 “I did certain things for you in bed that you were going to reciprocate but then we broke up before my birthday so you owe me.” (Cooter)

“Never go with a hippie to a second location.” (Rosemary’s Baby)

“Ambition is the willingness to kill the things you love and eat them to survive.” (Gentleman’s Intermission)

“I don’t believe in soulmates and I worked to hard to get where I am to sacrifice it for some woman. I don’t care if she is beautiful, brilliant and she does it like her father’s a minister.” (Somebody To Love) 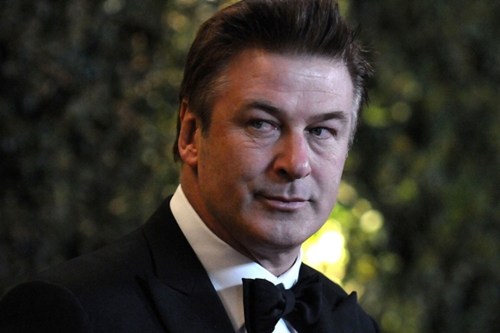 “Never do business with a friend, never be friends with a woman and lose the leather bracelet.” (The Problem Solvers)

“I like when a woman has ambition. It’s like seeing a dog wearing clothes.” (Secrets And Lies)

“Have you ever been to Florida? It’s basically a criminal population. It’s America’s Australia.” (The Natural Order)

“What do we elites do when we screw up? We pretend it never happened and give ourselves a giant bonus.” (Flu Shot) 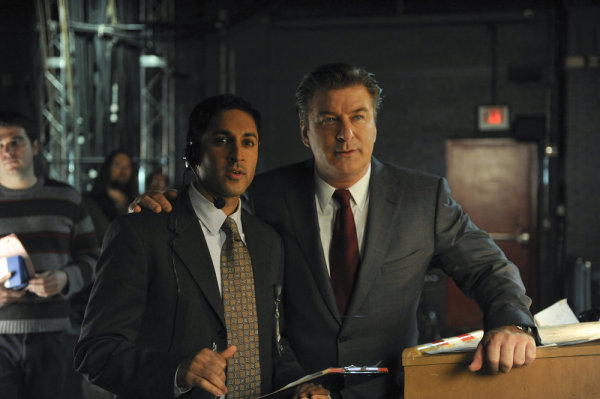 “The secret to a strong, healthy head of hair is dove…blood.” (When It Rains, It Pours)

“We all have ways of coping. I use sex and awesomeness.” (Lemon Out!)

“With real estate there are no rules. It’s like check-in at an Italian airport.” (Sun Tea)

“If you make enough money, you can pay people to look at you naked.” (Rosemary’s Baby)