4 Awesomely Outside The Box Bar Concepts

Your college town might have one pharmacy, one pizza place and one strip club, but I know it has at least 4 bars. When it comes to nightlife, there needs to be variety. Atmosphere is important from a having fun, getting drunk and getting it in perspective. Some nights you want the all out club. Some nights you want the dive bar. Typical variety is good but there are some bars who won’t settle for the common tags. They go above and beyond with unique, creative and at times ridiculous concepts. I’ve been to a few in my time and I’m here to tell you my 4 absolute favorites. You won’t find them everywhere but you can damn sure try. 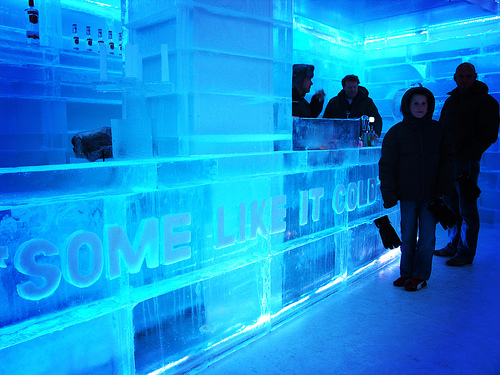 The Ice Bar concept has gotten huge over the last couple of years. At least I’ve been hearing more and more about it. Rather simple concept really. It’s an entire bar primarily made of ice. The seats are made of ice, the bar itself is made of ice and sometimes even the glasses. Just to give the place a little more pizzaz, there are usually ice sculptures everywhere. You’ve probably guessed the one serious issue with this concept. Needless to say, it is really fucking cold. The one I went to gave you a complimentary parka on the way in, but in a room made of ice, there’s not much that can be done to help your cause. Go once for effect or take a girl you’re tying to impress. Then warm her up in the bathroom stall. 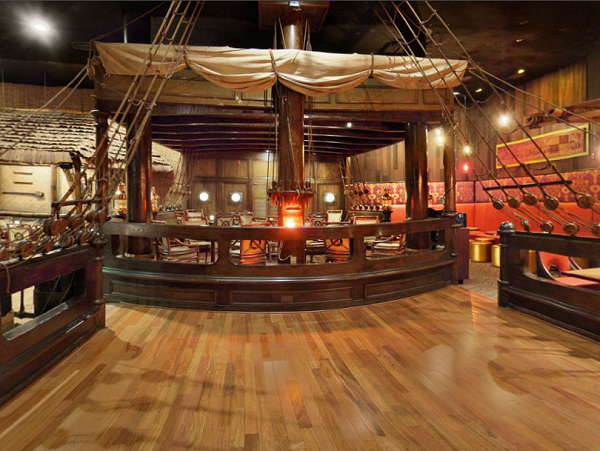 Who doesn’t love pirates? Pre-game on some Captain Morgan and grab yourself a wench, because you’re going to be partying on an actual Pirate Ship. Not an actual Pirate Ship, they kill people, but the closest novelty replica possible, with booze. These are all over the country and the world, in coastal areas mostly. For all you California dudes, there’s one right in San Francisco called The Buccaneer. You walk the plank onto the ship and everything is set up in the hull. The whole thing is pirate themed obviously, pirate bartenders, pirate servers and a whole lot of Rum inspired beverages. In San Francisco’s case I hear the crowd is pretty yuppy and the drinks are overpriced. If this is the case, be sure to get Seasick all over their bathroom before leaving. 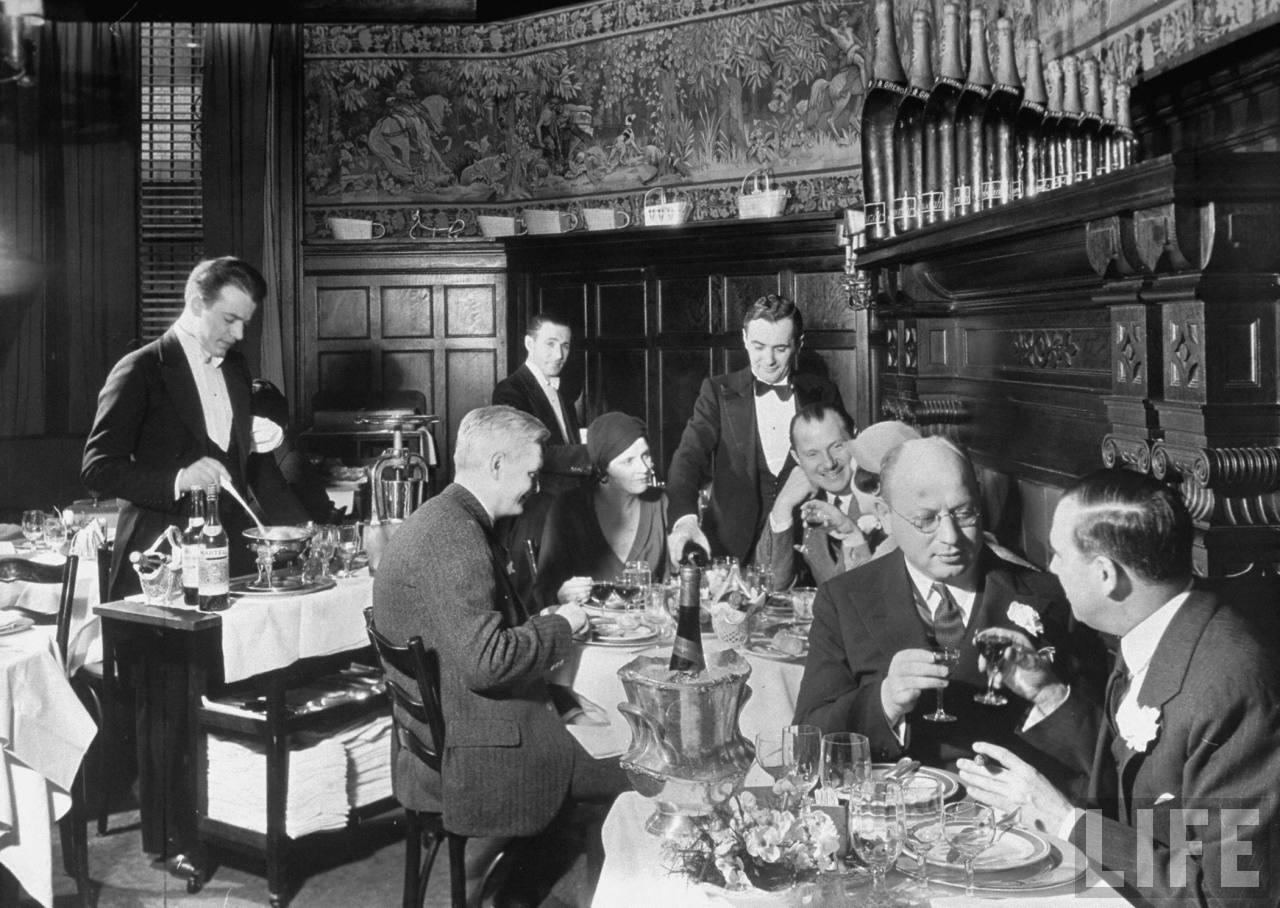 Those who watch Boardwalk Empire (and/or attended 10th grade) know the term. During 1920’s, the government made the asinine assumption that people would actually stop drinking alcohol if they made it illegal. Instead, they gave birth to the richest criminals of all time, and secret alcohol serving bars called Speakeasys popped up all over the country. We may not need to hide our drinking now (unless you’re in the dorms) but that doesn’t mean you can’t still go to a secret bar.

I was with a friend recently when we passed a Hot Dog shop in Manhattan’s East Village, when he says “I wanna show you something.” We walk into the hot dog shop and turn left into a peculiar looking phone booth. He knocks three times, very specific rhythm, and the door opens up into a packed bar. No purpose what so ever but so fucking cool. You’re gonna have to dig deep for these, Socialites. I can’t help you here. But think about what a Boss you’ll be bringing a girl to a secret bar. Just hope she likes jazz. 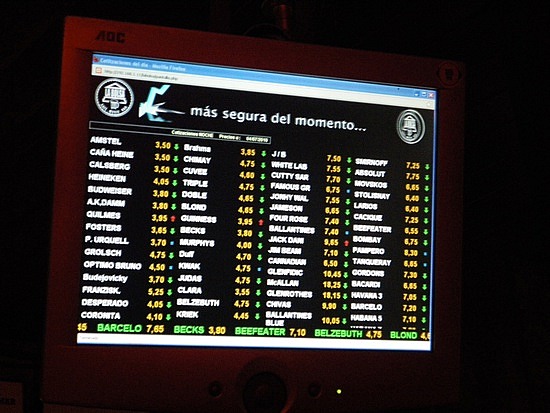 Here you have it, Socialites. The un-disputed champion of the awesome bar concepts. This one is so cool I can hardly believe it exists. I still haven’t found the one in New York but I hear they are everywhere in Europe. Here’s the way it works: individual drinks are priced according to the value of their stock, which means the quantity being sold. For instance, if you’re crew buys 5 Jack and Cokes at $3 a pop, the price will jump from $3 to $4, depending on how many people are in the bar.

The key is to drink the weird stuff, but if someone gets wind of your strategy, they might cut in and raise your price. Here’s the best part though: every once in a while the stock market crashes, and every drink goes for dirt cheap. At that point expect a mad rush to the bar until it raises back to normal. Ridiculous, right? Like I said, still haven’t found one. But if you ever get the chance, please tell me how it was. For the love of God.