Embarking on the journey of learning a language is a daunting one, indeed. Learning a new language is not as easy as one may think it to be. For those that believe that the journey is challenging, well, you’re right. This is why we recommend people to learn a language that they are interested in, especially if they are above the age of fourteen or fifteen. However, if your child is still young, then why not start them off with learning Spanish. In today’s article, we will look at why your child should learn Spanish. 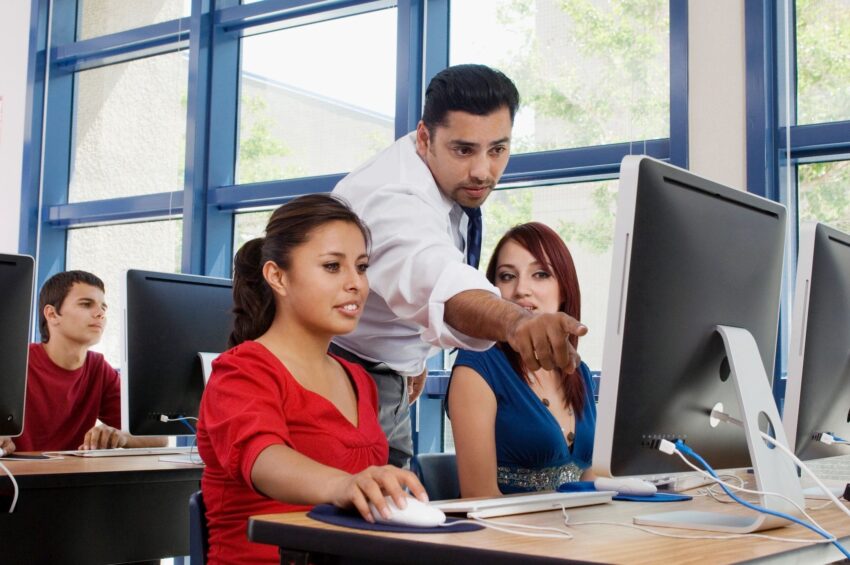 Spanish evolved from Latin. It is the official language of 20 countries in the world and is the second most spoken language in the world. Hence, you can imagine the immense popularity of this language. Some countries where the Spanish language is spoken include Cuba, Spain, Costa Rica, Peru, Chile, Mexico, and many more. All the mentioned countries have a significant number of tourists annually. Spanish also sounds very beautiful to the ears and is very easy to learn. These are some great reasons to start Spanish courses Spain.

Learning a language is a systematic process; it takes time and diligence. Once a single language is learned, you learn the intricate process of learning a language, therefore acquiring a second or third language becomes more facile in the future. Any child would be lucky to develop such language skills early on in their age, and starting the child with an easy-to-learn language like Spanish is a brilliant idea. Furthermore, during childhood, a child’s mind is still in the developing phase and is said to be agile, especially when he/she is under the age of 6. Therefore, it’s exigent for a parent to take advantage of this opportunity.

Learning a second language has more benefits than just being able to speak to people who are native to the language. If you learn a second language, you are improving your memory. Learning a new language is like giving a workout to your brain after all the brain is a muscle. By providing your brain a workout, you are also enhancing cognitive and problem-solving skills. Moreover, since you would be listening to a new language, you become better at listening. You even begin to understand your language better. Nevertheless, you become great at multi-tasking.

What could make you appreciate the effort you put into learning a new language better than speaking with people who are native to it? There could be nothing more rewarding than a native speaker telling you, ‘Wow, your Spanish is pretty good.’ Learning a new language allows one to respect and gain insight into a whole new culture. This is a so-called gift you would be imparting to your child since they would learn the value of different cultures and various views of different people and appreciate other cultures of the world. So the next time you think of a birthday gift or Christmas gift, why not gift them the opportunity to learn a new language and culture?

How to Get a Law Internship as an Undergraduate

Get More Out of Your Online Degree: A Guide for 2021