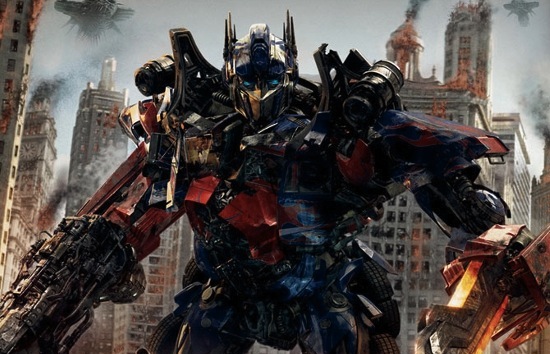 It’s popcorn, action flick season, movie fans, and we are just days away from the long awaited Transformers 3: Dark of The Moon. With the just sorta cool Shia Labeouf back for more, the sexy Rosie Huntington-Whiteley replacing old news Megan Fox, and Michael Bay always ready to melt our faces off, we here at Campus Socialite are mildly excited. Now we all know sequels are never as good as originals, but with threequels, it actually tends to be more of a toss up. It could be really really terrible, and most-likely will be, but every so often, the 3rd time really is the charm. Blasphemy? Well, just to prove it, I have compiled this list of 5 great threequels of the last 20 years. Some might be arguable, but some are indisputable classics. 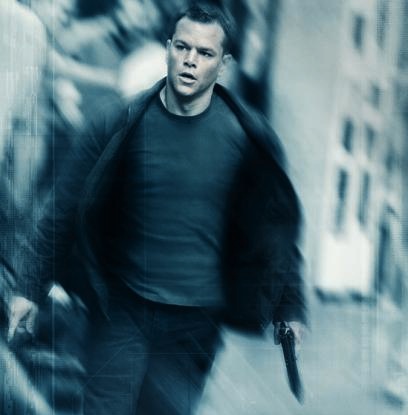 To call Espionage a common theme in Hollywood movies would be an understatement, but somehow, Jason Bourne really managed to kill it on the cool factor. Who couldn’t relate to a special ops agent, with no memory, super human skills, and being internationally hunted? Okay, nobody could relate to that, but watching him dodge bullets and knife fight was some of the most bad-ass, pants pissing action sequences we’ve ever seen. Two movies just wasn’t enough, and in Ultimatum, Bourne finally gets revenge on the people who caused him to have to fuck shit up for 3 movies straight. It was completely necessary, and just as awesome as the previous two. All anyone could ask for. 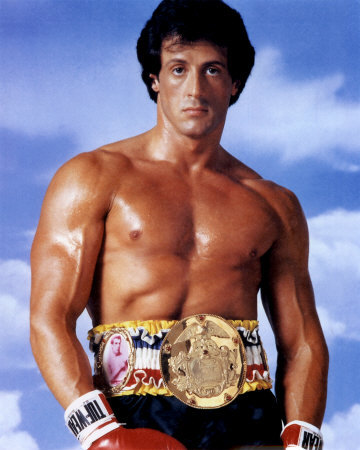 I thought long and hard about putting this on here, but in the end, how could I not? Sure all the great themes of dreaming big and the human spirit were lost the second they decided to make Rocky 2, but Rocky 3 had the plot twists and celebrity status to really make a big splash. Not only is the major villain, Clubber Lang, played by Mr. T., but Rocky also fights Hulk Hogan. His character was of course named Thunderlips, but really, it was just Hulk Hogan in white underwear. Rocky actually loses the title to Mr. T originally (gets beat bad too), but after losing long time trainer Mickey, befriending arch-nemesis Apollo Creed, re-training, and making amends with Adrian for the 3rd time in as many movies, Rocky kicks the shit out of Clubber and regains his glory. If you weren’t cheering, stop reading this list right now.

The Lord of The Rings: Return of The King 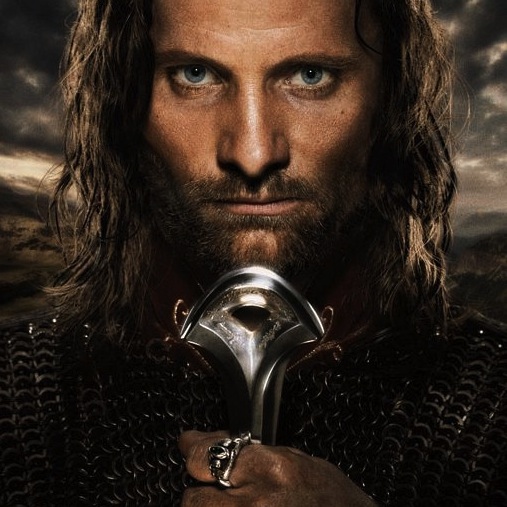 Lord of The Rings may have been written for nerds, but people went to see those movies in droves, and we all learned the hard way that fantasy can be bad-ass. After The Two Towers, it was hard to see them topping the insane battle of Helms Deep that took up the last hour + of the movie. Well, as it turns out the 3rd movie tops that little cat fight and then some. Return of the King has one of the most epic battle scenes in movie history, a one-on-one fight between a hobbit and a giant spider, and aside from the redundant multiple endings, the 3 hours really goes by quick. Did I mention it won Best Picture? Yeah, it did. 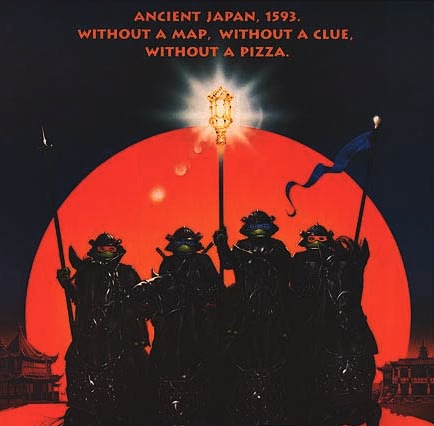 Anyone remember this movie? Yeah, neither do I, but I’m sure it was awesome.

Editor’s Note: I remember Ninja Turtles III. It was Turtles in Time. April and the turtles get sent back in time to feudal Japan by way of a glowing lamp-scepter type device. Once there, they help save some Asians from the white man, and eventually get back home. Meanwhile, Splinter and Casey Jones are busy babysitting some half-retarded samurais in modern New York. It completely destroyed the credibility of the Ninja Turtles franchise. But I forgive Dan, he didn’t know any better.

Die Hard With a Vengeance 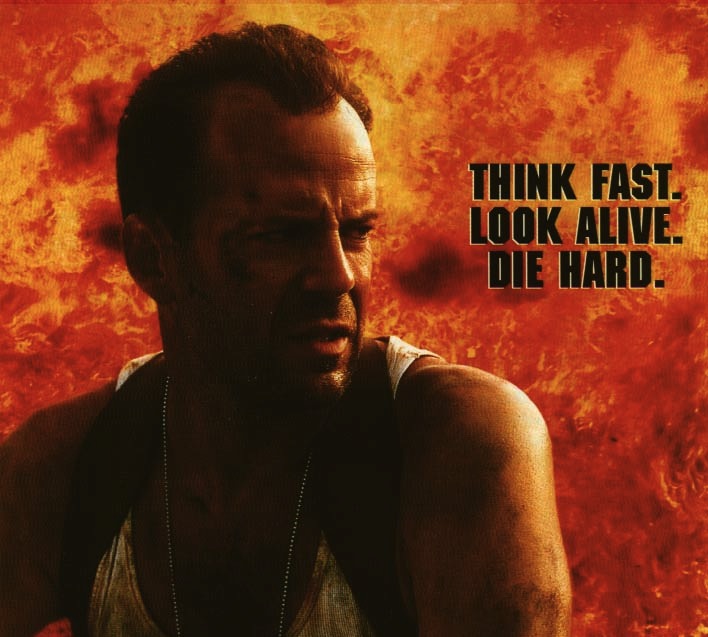 Socialites, get ready for the most controversial statement I will make today: Die Hard With a Vengeance is better than the original. We can all agree that #2 sucked, and that Live Free or Die Hard was just a bit much, but the debate over #1 vs. #3 rages on. I have one argument and one argument only: Samuel L. Jackson. The man just makes everything better (except of course for Star Wars), and him and Bruce Willis make an epic team. Together they take on Simon, as he attempts to steal all the gold in Fort Knox and make America think he blew it up. Bastard? The best part about the Die Hard series is villains never get arrested. They get murdered by John McLean himself in the most cold-blooded way possible. In Die Hard With a Vengeance, by blowing up a helicopter with a pistol. Yippie KiYay Motherfucker!