5 Cindy Crawford Ads That Will Make You Melt 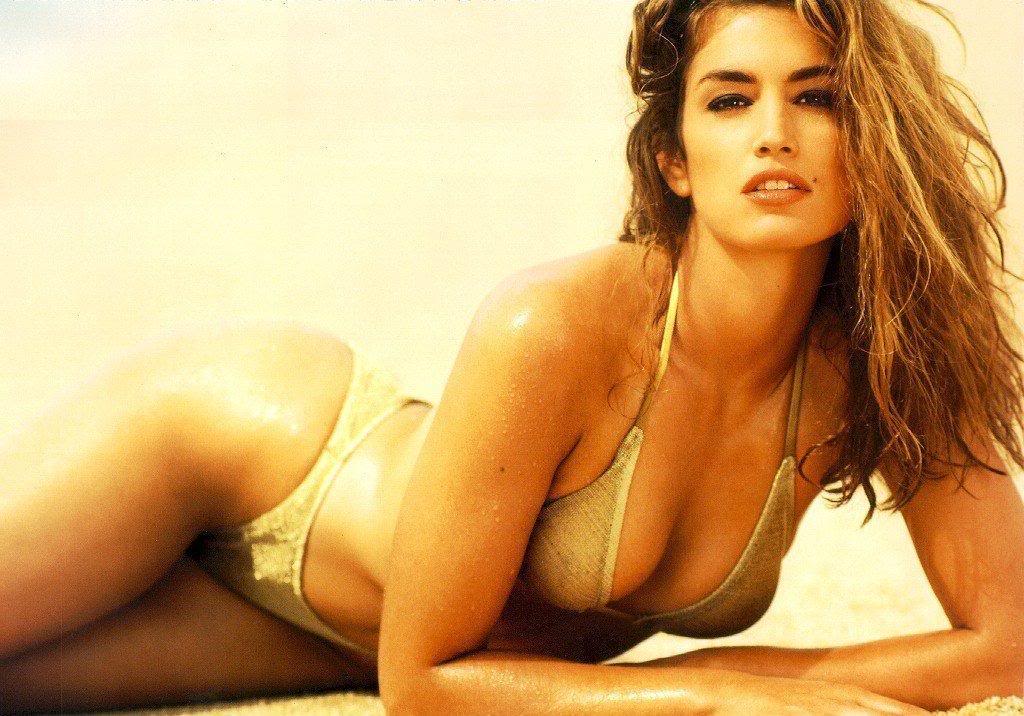 As we all know, in this day and age, advertisers aim to make their ads sexy.  Why?  Because sex sells.  In her day, Cindy Crawford certainly knew how to sell just that… So here are five ads from your favorite former model.

An ad for watches isn’t the sexiest thing you think of but when it involves Cindy Crawford that changes the story completely.  You begin to think at the beginning, “Why is she not showing off that body?” There is a reason.  In the middle of the ad she walks into the boardroom where it seems that her man is surprised to see her.  When she does burst into the room though it is probably one of the sexiest things you see.  There is nothing like a woman, especially one like Cindy Crawford, showing that she wants to take charge.  It also makes you want to be that guy that she gives the watch to.  Especially after she sits on his lap and gets to do work on her neck.  A very subtle way of being sexy, if you will.

These were the days when supermodels would be in ads that really looked like they were in a photo shoot.  This ad envelops every guy’s dream: getting a sneak peek of a girl standing in front of a camera while flirting with him. Cindy Crawford is just dancing and flirting with the camera and coming out of a pool for what seems to be no particular reason, but hey, I’m not complaining.  Nothing that starts off with a girl dancing in a bathing suit is a bad thing, and that applies here most definitely.

This ad may be made for women, but let’s be honest, it’s really made for men.  While this is present-day Cindy Crawford, she certainly isn’t letting anyone think she is out of the public’s eye with this steamy commercial. The video starts off with Cindy Crawford walking on the beach in slow motion with the wind blowing in her hair… Enough to bring anyone goose bumps and make jaws drop.  It really will make you forget her real age and make you want to say those three magic words: “I love you.”  You totally forget this is an ad for shoes because for the first half of the ad she isn’t even wearing any.  This just shows how she still has “it.”

This ad looks like it is going to be lame when you see a guy walking in, but when he walks into the bedroom and his eyes get that look of surprise… you know there has to be something good on the other side.  So what is it?  It is Cindy Crawford rubbing herself with ice in nothing but her bra and panties.  This is what real commercials are made of, people!  This goes on for basically the whole commercial and is just one of the best you will find from Cindy Crawford.

Some would say that this is the commercial that put Pepsi on the map.  It starts off making you melt with the car she is driving but when she steps out of the car it takes the commercial to another level.  You just see her long, beautiful legs step out of the car as she walks to a Pepsi machine in some daisy dukes in slow motion.  It really makes me wish I was one of those kids that is behind the fence watching her drink an ice cold Pepsi.

When It’s Time to Break Up, Not Make Up

Teach Kids How To Act Online