Get Laid By 5 Different Girls In 24 Hours 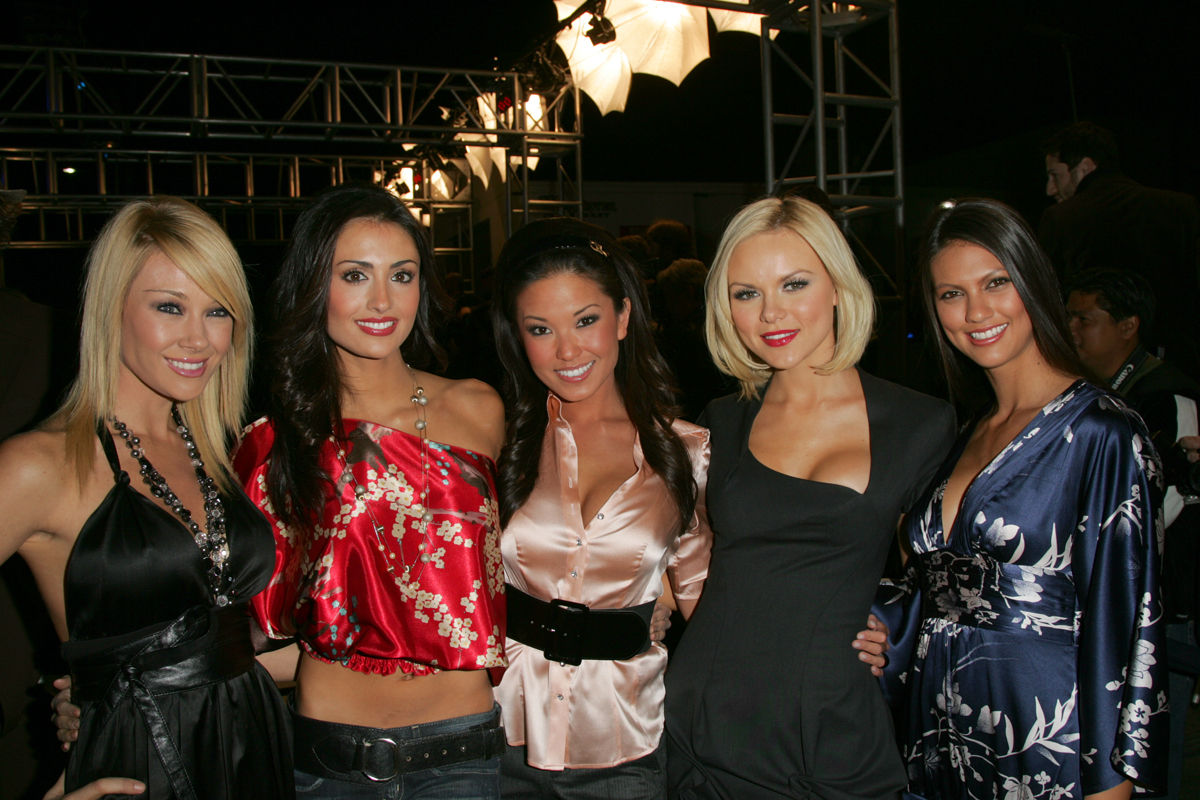 9:30-11AM (Morning Wood Sex)- You wake up half hungover but ready to crush box all day. If this milestone is going to be achieved, you clearly need to forget about going to class today. You’re a Campus Socialite, so you obviously have a girl in your bed from last night who loves watching Hank Moody and “Shameless” on demand, but loves riding you more. Put that morning wood to work and give her a gift to start the day off. Make sure to avoid her dragon breath though. Nail it from behind. 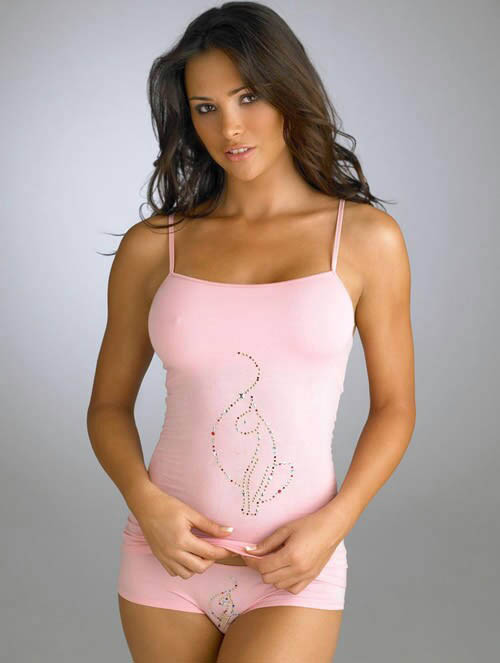 11AM-12PM- Bang out some push-ups, run around the block, play Wii for a few minutes, or bump the Rocky Soundtrack. You’re going to need to get the blood pumping and get fired up for the day ahead of you. Jump in a quick shower to get fresh for the day. You can also think of this as a good deed since you will be cleansing yourself of the first piece of ass you conquered this morning (don’t let anyone tell you that you’re selfish because you’re clearly thinking about others with this move).

1-3:30PM (Jappy Brunch Sex) – My guilty pleasure is girls from Long Island, and it just so happens their guilty pleasure is brunch, and blowing me like I have a brand new Tiffany Bracelet in my sack. Listen to their amazing stories about how they got so drunk at their last highlighter mixer, and how the girls in their sorority are such bitches sometimes. Put those eggs benedict down and take a nice stroll over to her place. You need to make sure you go to her place to ensure you stay on track, and are back at your apartment by 3:30pm for the next phase. 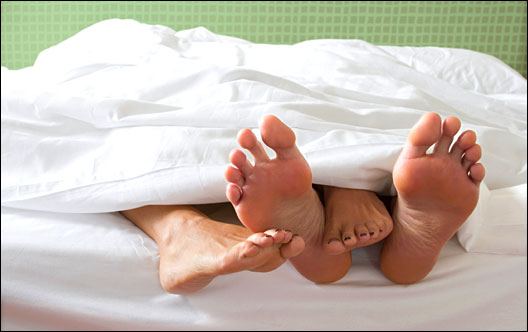 3:30-6:30pm (Afternoon Chick Flick Sex) – This should be the girl who is chill as shit, down to kick it for a little, and doesn’t complain about getting kicked out immediately after making a mess on her face. The movie is key for this one, and I HIGHLY suggest “Cruel Intentions.” For some reason this flick makes all girls horny as shit. I guess the coke problems, and random sex throughout the film triggers something in girls. I’m not complaining. You’re on your home turf, so let her know you have dinner plans with your friend visiting from out of town tonight, which should make the transition of her getting her skankyness out of your place pretty easy.

6:30-7:30PM- Time to shower up again! You have been through the ringer by this point but have two rounds left in you. Freshen up, wash that stank off your body from the earlier sessions, and close the night out like a legend. Make yourself a Red Bull and Vodka for the shower to save time, and get back in the zone, chief. I’m bumping my boys Super Mash Bros while getting dressed as I’m going to need the energy, but go with your gut here on jams. Plan ahead and shoot a text to your late night slam-pig and let her know you want to hang out later. She will be so excited to hear from you before 1am and sober, that you will be able to get it in instantly. 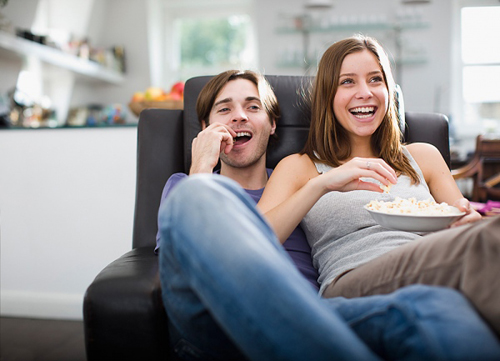 7:30-10:30PM (Dinner With Potential Girlfriend Sex) – Pick this girl up at her apartment and let the sweet talking begin. She is already in love with you, and the fact that you have fed her your meat stick a few times over the past two weeks, gives her the idea that she is going to be settling down with you and having kids (fucking crazy right?). Wine and dine her, and make sure not to fill up on too much food (it will kill your chances of slamming two more chicks tonight). I suggest taking her to the best sushi spot around your campus. Down a few Saki bombs and before you know it, you’ll be making sweet passionate love for hours, and by that, I mean drunken sloppy sex for about 8 minutes.

10:30-11:45PM (Late Night Skank Sex) – Four down one to go…focus…this is where the men are separated from the boys. You’re driving home from your day. Just had dinner and a quick spoon session but told the last girl you have to wake up early for a test which is always a legit excuse.  Your bed and Fifa are calling, but be a champ and head over to that girl’s house you texted earlier in the night. Have a drink with her when you get there and that should lead perfectly into a solid forty five minutes of ass smashing to call it a day. No need to explain leaving immediately after. Just put your clothes back on and tell her you’ll see her around campus, which both of you know means Saturday night once the tequila has fully set in. 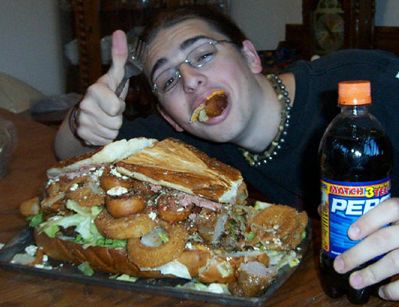 11:45PM-12AM After all that work you don’t think I would leave out the opportunity to get some late night food. I’m going with a burger and five-piece nuggets from the nearest drive thru…got to replenish from all the protein lost over the past 24 hours.

Put the marathon to work, Campus Socialites. You can thank me later for this with some of your stories from your very own Railing Day ’11. Remember, if you’re sitting home beating it, you’re just fucking yourself. Keep living the dream…

Randall Teaches Us About Nature’s Badass: The Honey Badger (VIDEO)