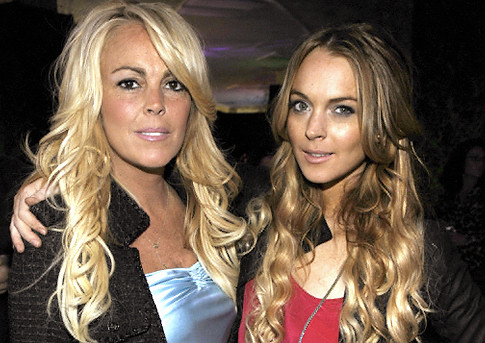 Mother’s Day is about celebrating the most important lady in your life, the woman who literally made you, and telling her how wonderful she is. That is unless your mother is Dina Lohan. Then it’s a day for remembering that time she sold you out to the paparazzi for a quick dollar and an US Weekly cover.

Hollywood moms face different challenges and have to handle raising a child in the public eye, sometimes slipping up for the whole world to see. Here’s five moms who might not be getting the number one Mom award this Mother’s Day. 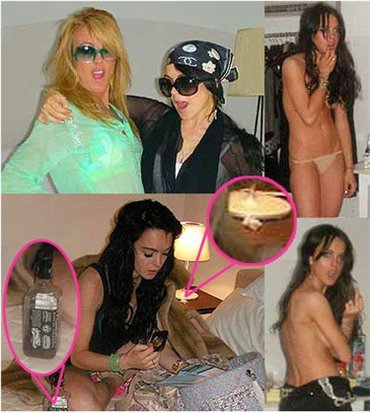 Lindsay’s mother and manager, Dina Lohan, isn’t your average stay-at-home mom. She’s known to frequent the trendy young Hollywood hot spots with her famous daughter, choosing to stay out all night instead of staying at home with her younger children. As Lindsay’s “momager,” Dina failed at keeping Lindsay on track when she was spiraling out of control, standing by as she took multiple trips to rehab and jail. Insisting it was Lindsay and Lindsay herself to blame for her issues, it seems Dina refused to see herself as an enabler in her daughter’s life.

Accused of being fame hungry herself, she executive produced and starred in the reality show, “Living Lohan” with her other children, Aliana, Michael Jr., and Cody. Her candidness at broadcasting her young children’s lives on TV, caused the press to lash out at her calling her a bad mother and willing to do anything for a quick buck. 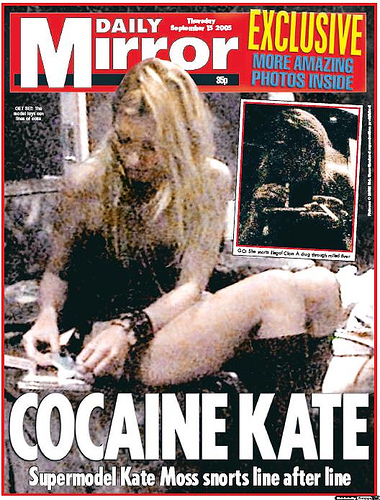 Kate Moss is both one of the world’s most recognizable super models and a mother. Her daughter, Lila Grace, who she had with Jefferson Hack was born Sept. 29, 2002. Moss has received a lot of criticism for the way she handles herself while still having a young daughter. Her party girl reputation and alleged drug use fuel tabloids and British papers to speculate on whether she is a fit mother. Lila is only 8-years-old, and it seems that Kate should be spending more time parenting her than frolicking topless on the beaches of Ibiza.

In 2005, when her daughter was just three, photos showing Kate snorting cocaine ran on the front page of British paper, The Daily Mirror. The photos were apparently taken during a recording session for her ex-boyfriend Pete Doherty’s band, and were sold for over 150,000 pounds. Major modeling contracts were canceled early because of the scandal, with Kate losing her spots with Chanel, H&M, and Burberry. 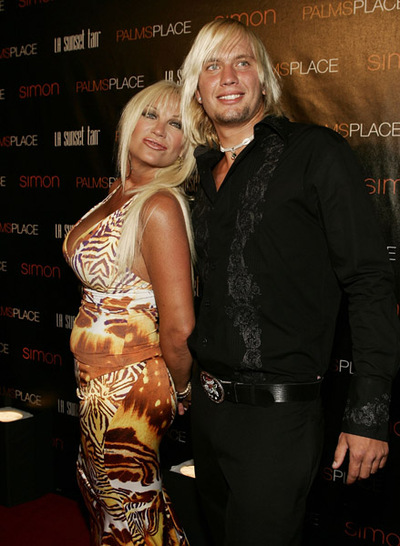 Linda Hogan is Hulk Hogan’s ex-wife and mother to daughter, Brooke, and son, Nick. The Hogan family became famous after their sucess from the VH1 reality show “Hogan Knows Best.” The show profiled the family, Hulk and Linda’s marriage, and Brooke’s attempt at a singing career. But like most reality shows, after filming started, things got shaky. In 2007, a woman admitted to having an affair with Hulk during filming causing Linda to file for divorce unexpectedly.

Soon after the divorce, Linda started dating 19-year-old Charlie Hill, a peer and student at the same school as her children. Her daughter, Brooke, spoke out about her distaste for the relationship by saying it “totally freaked her out.” Linda and Hill are now engaged and live together.

Former “Hills” star, Audrina Patridge, obviously didn’t teach her family etiquette lessons about dealing with fame. Her mother, Lynn, who now stars on the reality show “Audrina” with the rest of her family, is a bit of a wild card. In October, a video of her drunk and pissed off about her daughter’s elimination from “Dancing with the Stars” became public. Her f-bomb littered rant took aim at former Hills star, Lauren Conrad, where she said, “We’re going to f***ing smoke, especially Lauren Conrad’s pissy a** little fashion s***,” she slurred. “That b***h wants to bring it on? Let’s go!”

Soon after the video’s release, Lynn issued an apology saying she was just upset because of Audrina’s undeserved elimination. 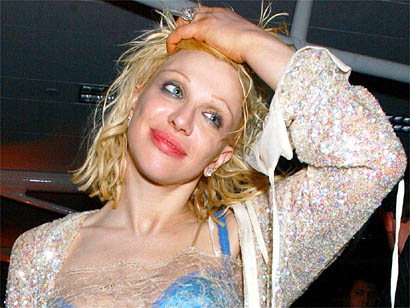 Courtney Love and Kurt Cobain’s daughter, Frances Bean Cobain, was born on August 18, 1992. A Vanity Fair article on Love speculated that she used heroin during her pregnancy, leading people to question if Frances Bean was born addicted to drugs. The media scrutiny on Love and Cobain’s parenting skills caused them to eventually be investigated by child services.

Just two years after Frances’ birth, her father, Nirvana frontman Cobain, would take his own life, leaving Love a single mother and Frances without a dad. Following Cobain’s death, Love was scrutinized heavily in the press when she fell into drugs and depression. After multiple trips to rehab and legal troubles, Cobain’s mother and sister were given custody of Frances Bean. In 2009, a restraining order was filed against Love saying she was to have no contact with her daughter. 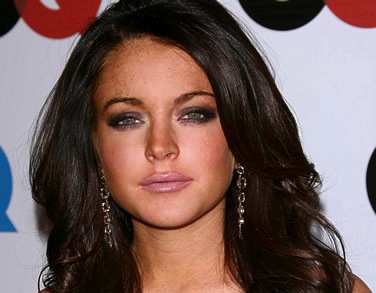