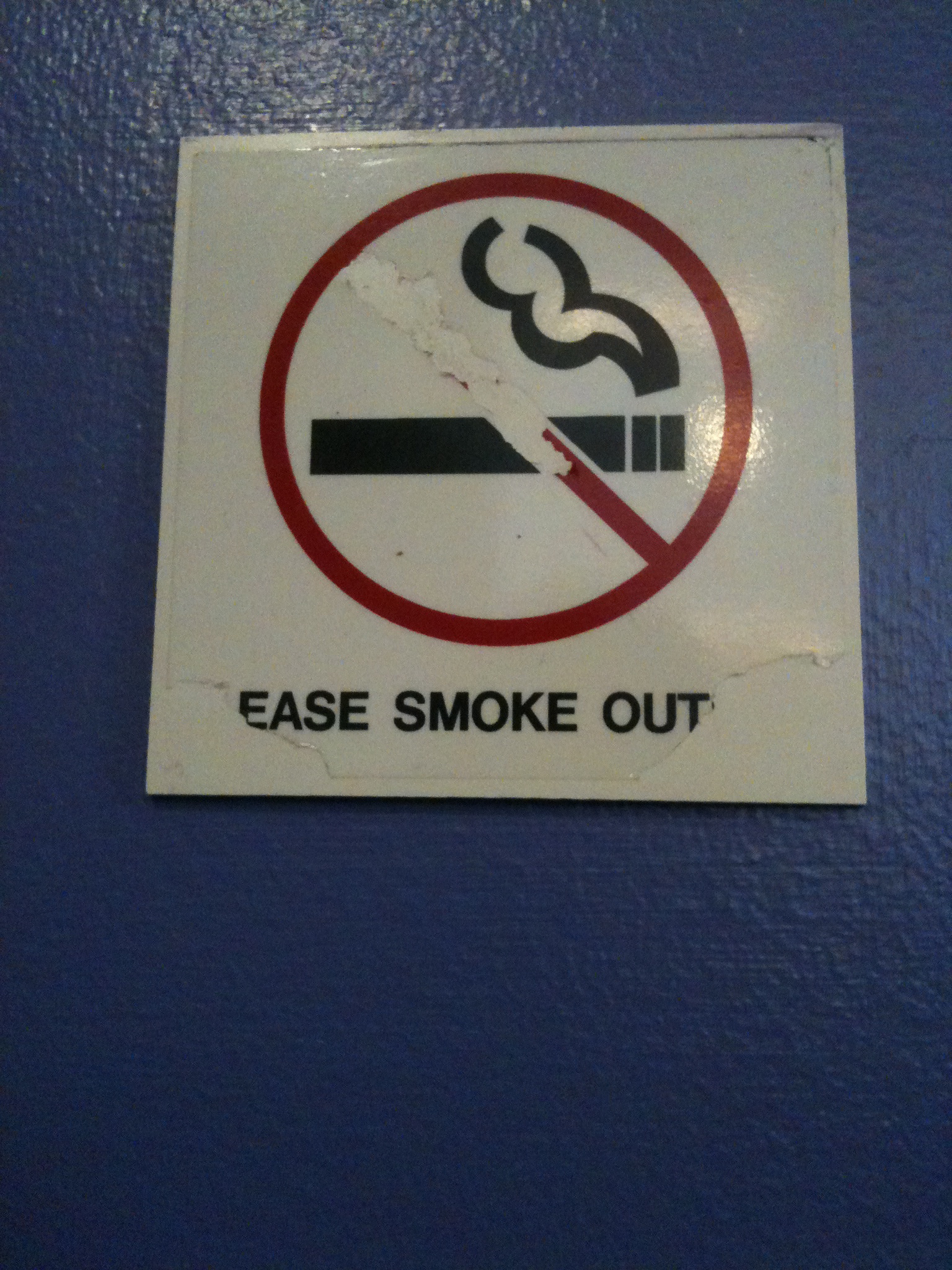 I’d like to invite you to Bard College; a place to think, a place to drink, and home to the infamous Hipster.  Every August, Hipsters flock back to Bard with their record players and trunks filled with flea market finds and vegan cookies, making Bard the cultural and stylistic place that it is.  Hipsters oftentimes are annoying and hypocritical, however, regular Bard students are often confused for the Bard hipster; the two have become nearly synonymous.  In this frustration, there are many reasons to hate the Bard Hipster including: 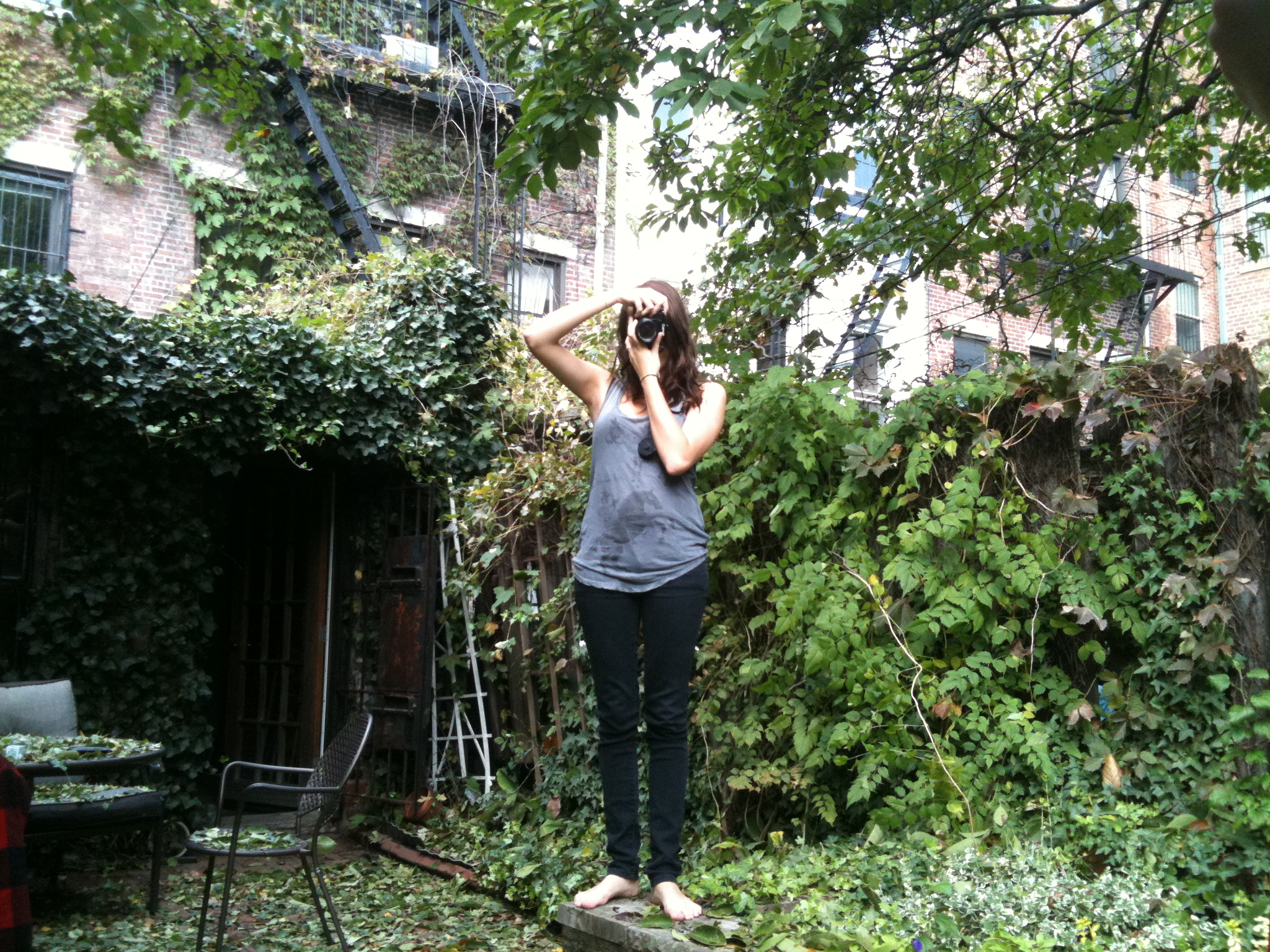 The Irony of The Hipster

No Hipster wants to be labeled as a Hipster, yet they all strive for this irony. Hipsters have a lot of attitude: they are defensive when you call them a fucking hipster, but are secretly gleaning behind their Ray-bans. The best irony is that if it’s broken or outdated, it’s amazing.

What’s vinyl? The new iPod. I have even had my music professors bring vinyls to class as part of the lesson. What’s a pile of garbage in the corner after a party? Art. The same is true with any shadow or reflection, it can instantly be captured on a Polaroid and called abstract. What’s that box in the dirt outside? My new garden, full of only organic, vegan, gluten-free seeds from caring and loving farmers. 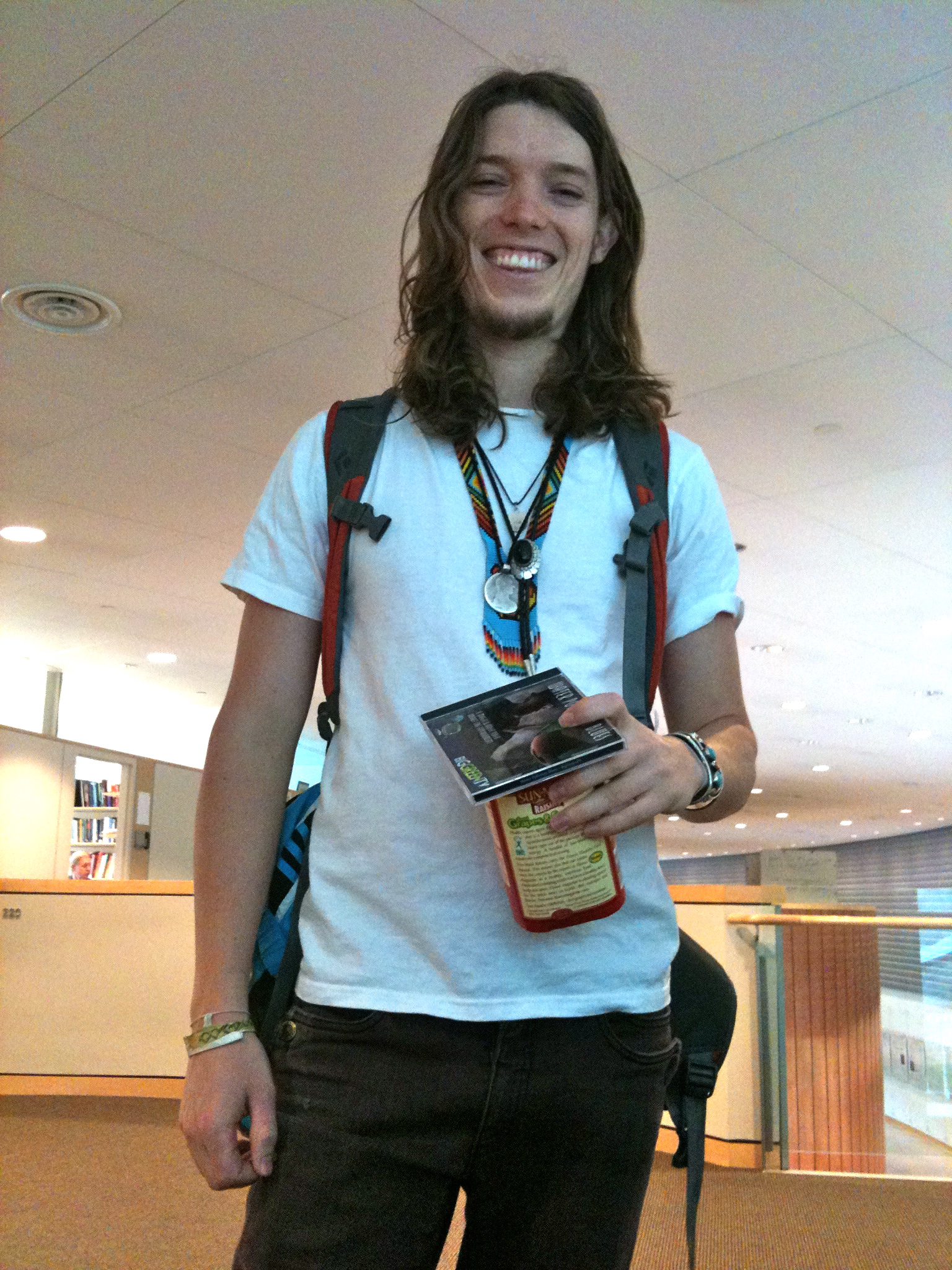 From top to bottom, we can identify the Hipster from many of his accessories. The Hipster shades, glasses with no lenses, and the perfect floppy beanie to match the glasses. OMG, the mustache. The Bard Hipster commonly sports the ironic mustache and for those who can’t acquire such a stache, they draw/tattoo them to the inside of their pointer fingers to pretend they can be “cool” too. Now, we work our way down to the main clothing. Think Urban Outfitters, thrift stores, grandparent’s closets, bringing back old styles. The male Hipster will wear a tight button up in a crazy color or pattern with a cardigan they bought at American Apparel with a pair of skinny jeans. Lets of course not forget the necklaces with what I like to call “Hipster bling”. This includes any colorful yarn or string with a giant Native American chief head, an old key, locket, or part of a car for the bling.

Everyone knew Spring was upon Bard College because the high-waisted shorts craze exploded. There were ass cheeks hanging out everywhere, hazed by the streams of cigarette smoke of American Spirit lovers rejoicing in the sunshine, sitting on Indian blankets, playing Mandolin, Sitar, and Ukeleles. They read Hemingway and Faulkner as they debate Bin laden’s effect on communication and society in today’s age where human reason and striving are always the focus of conversation. 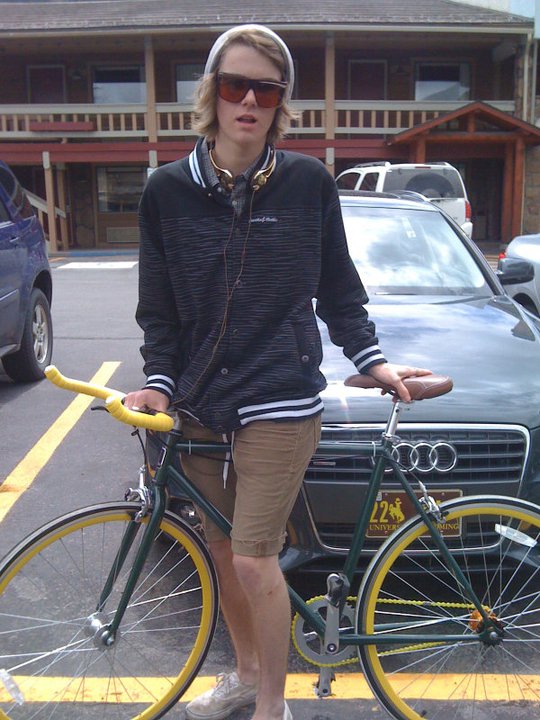 Bard has an athletics department…kind of. The most common reason to find a Bard student in the gym is because they are playing racquetball or applying for a new dorm where the Gym is the only building large enough to host such an event. The most exercise the Bard hipster gets is on their fixed gear bicycle playing polo, or dancing aggressively to a local acoustic set or Indie band. 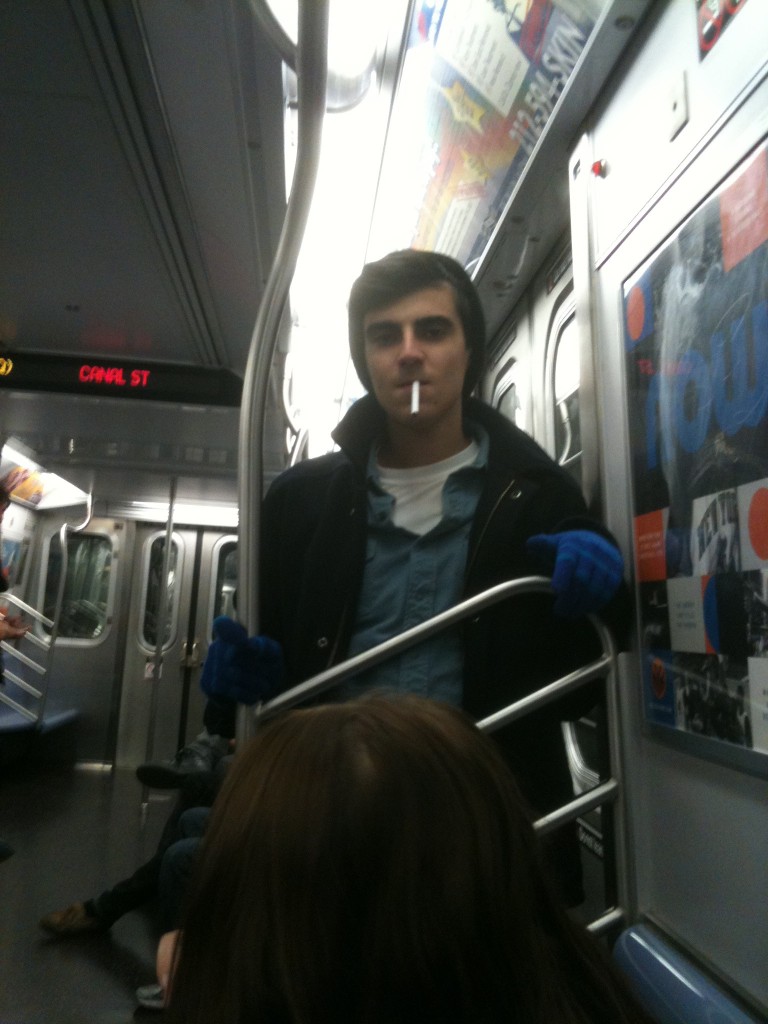 When we all leave bard, the hipsters will travel to Mecca: Portland, Seattle, San Francisco, Williamsburg. If they chose not to settle down, they will go to small villages in Africa to help build wells and educate children in attempts to pay back their white man’s guilt. These places will find their new residents to be exciting, for they bring the culture, art, music, and… well, more hipsters. 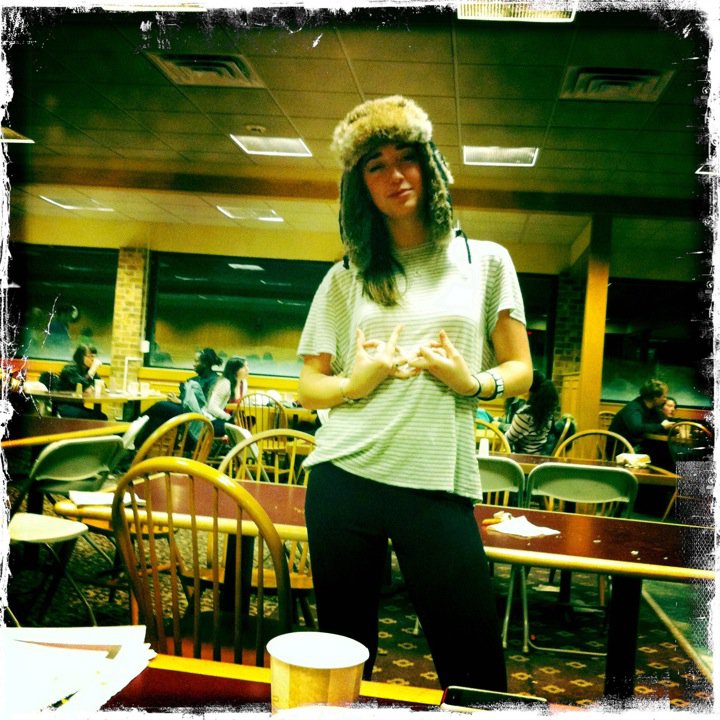 Do not be fooled, there are less homeless people around you than you think. The common hipster is his natural habitat can be easily mistaken for the your local homeless person. Hipsters are very misleading. They appear dirty, disheveled, do not wash their hair, and wear the same clothes for days. However, the average Bard Hipster is still relatively hygienic and conscious of their level of grunge too. 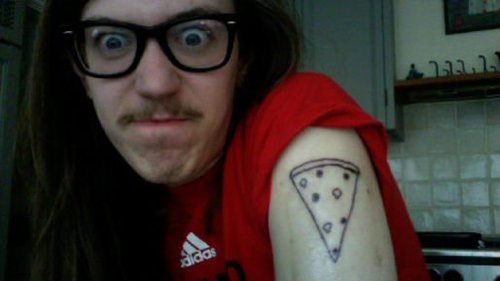 So, the Hipster is a crucial component to life at Bard. It is a complicated relationship of love and hate. Hipsters bring art, culture, and trends, however for the very reason that they are Hipster, we must hate them and make fun of their gluten-free pizza tattoos.