A degree from massage therapy school sounds like a Get Into Tail Free card, but there’s an evil side to this sensual world most people are unaware of. Inappropriately touching people all day might sound awesome, but becoming a masseuse may be a fast track to ruining your own sex life forever. Here’s how: 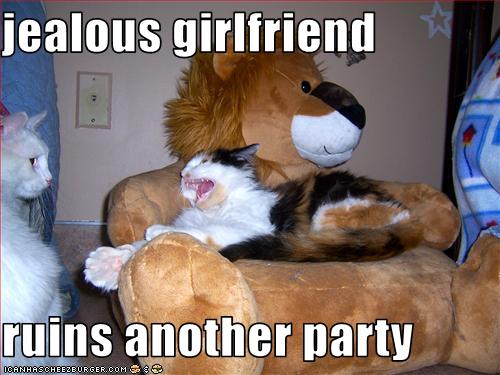 It’s mind blowing to anyone who is remotely intelligent, but a lot of the absurd advice doled out on the pages of girly magazines like Cosmo is gobbled up by paranoid, jealous women everywhere. If simple gestures like improving your personal hygiene is enough to inspire suspicion, massage therapy school and your eventual position as a masseuse will drive her absolutely nuts. Massaging oily, naked women (and men) all day is sure to send the dense, insecure female into argument or possibly even breakup territory. The easiest solution to this problem would be to find someone who has a healthy sense of self-worth and good communication skills. Leave the Cosmo lovers behind; other girls will surely want to benefit from your massage therapy school skills. 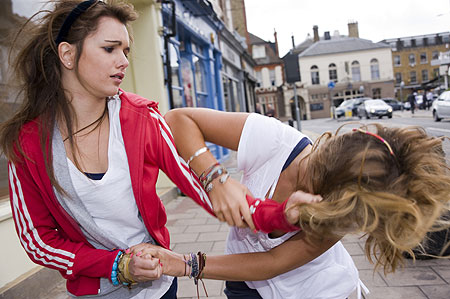 Remember that fun, stable girl you were casually dating six months ago? She didn’t care about your enrollment at massage therapy school was happy to receive her free massages, and never asked if you had any hot girl clients. After an old case of deceivingly-normal-person-turns-psycho, she’s now your jealous girlfriend. This can ruin your sex life way more than going out with someone you know is an overbearing control freak from the very beginning, because an attachment has already been formed with the illusion of normalcy. This illusion can be confused for who “she really is” or “used to be” for extended periods of time, which only get more painful and sex deprived as they grow longer. When you do finally realize that things aren’t going back to normal and she’s starting to cry every time you start getting ready for work, things still won’t improve for a while. Hopefully the breakup is short, and you can go back to sleeping with other women without thinking about what went wrong and if your stupid degree from massage therapy school was worth it after all.

Girls Will Think You’re A Creep 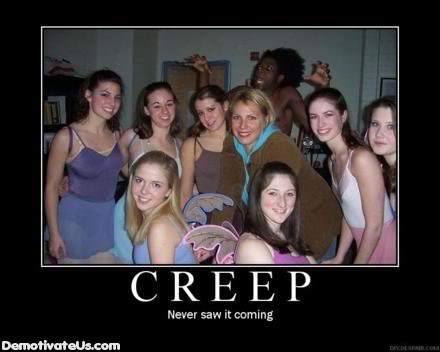 So you’re getting older and not much better looking as time goes on. Your skills as a massage therapist are beginning to reveal their dark side; you can’t mention it too soon in conversation or you’ll come off too strong. People begin to automatically assume it means that you want to massage them, or that you masturbate old men. Neither of which are true; you still prefer hot college girls, and try to drop some information about your profession into any conversations you may have with them. And that’s really pushing it, especially when you ask for a hand and begin to massage it while looking at them quizzically and saying ‘just relax.’ It worked when you were still a student in massage therapy school, but now you’re beginning to look like a sad, creepy old man… both to the young girls and the older ones who catch you hitting on them.

If You Actually Are A Creep 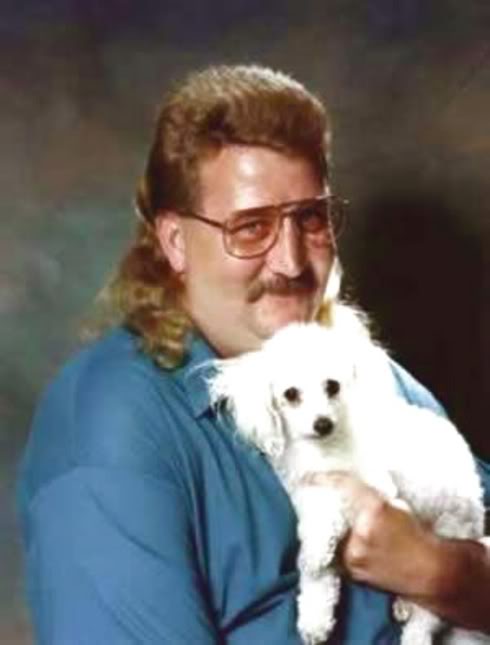 Sexual harassment is the last charge you want on your rap as a massage therapy school graduate. Not only does it ensure that you’ll never work as a successful masseuse again, but your information will be posted on free locate-a-sex-offender apps which show all the convicted people in an area by name, address, picture, and charge. A sexual harassment lawsuit can come from a sue happy client, one of those elusive college girls, a vengeful ex, or someone you’ve actually sexually harassed. The best way to avoid this from happening is to not sexually harass anyone. The second best way is to stop hitting on barely legal teens and move on to the melty faced cougars your own age. 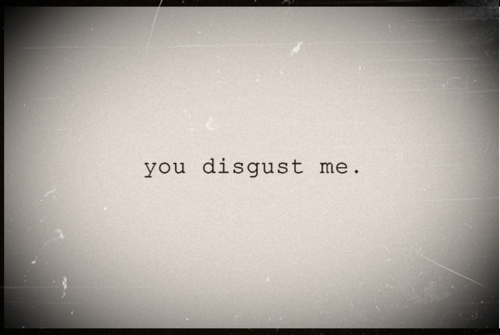 On a completely different note, you might just be jaded and disgusted with everyone around you after years of kneading their mushy McDonald’s bodies. Massage therapy school was fun because your ‘clients’ were sorority girls and your friend’s hot mom, but becoming a real masseuse meant rubbing all over whoever was paying up. That includes morbidly obese people with those creepy leg scales, wrinkly old men, tumor speckled women, and bald guys with forty scrotum piercings. You’ve become entirely misanthropic and can’t stand to look at a naked body anymore, let alone hear the sound of flesh slapping damply upon another flesh. Sex isn’t even an option, and you can only masturbate with headphones on. Eventually, you may go on to become one of the lunatics on the BME Olympics or other such meaningless display of self mutilation, which would really put the kibosh on your sexual activities.

Massage therapy school sounds like a great option if you want to commit sex life suicide, so you might want to stick to massages in the confines of your own bedroom. Besides, if you choose a business major, you can open a massage parlor with some illegal prostitution going on in the back and make way more money than you ever would have as an inconsequential masseuse.