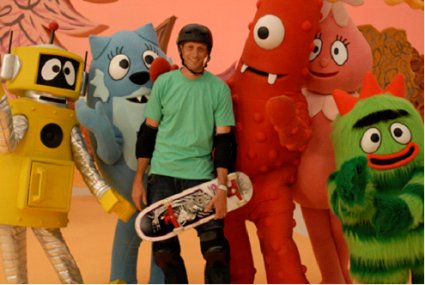 Aaaand we’re back to television. While dabbling in food (specifically pizza) was fun and all, I realized that it’s hard to find a food that stoners DON’T love. Go ahead, think about it. I love every cuisine and snack on god’s green earth. Hell, I’d probably even eat a human if you spiced the meat up the right amount. So I sat down and thought about what other television I love as much as much as crime drama and Shark Week. The answer appeared to me as if in a dream: CARTOONS. So why do potheads love cartoons so much? Let’s find out. 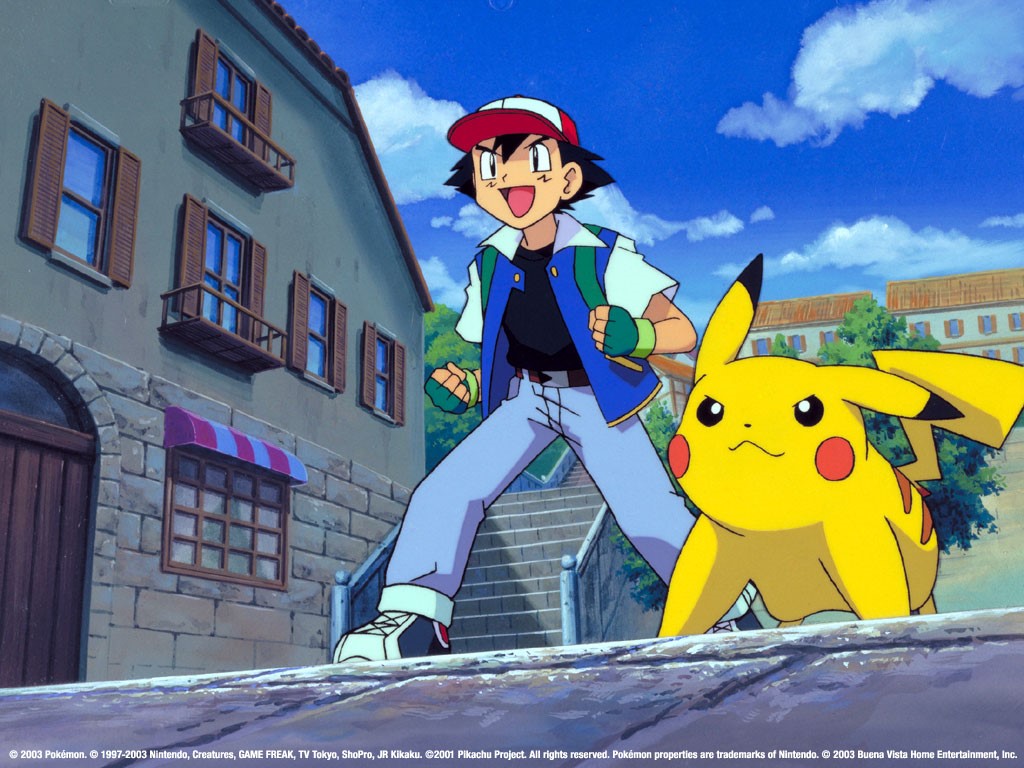 Yep. The #1 reason your average pot smoker watches cartoons is because they’re just about the most colorful thing you can find that isn’t in a tropical rainforest. And that stuff is way, way too far away. It’s much easier to just turn on Cartoon Network. Get out of your drab, everyday surroundings and lose yourself in a crudely drawn world of vivid colors. Sure, it isn’t as mindblowing as nature, but it’s bug-free and doesn’t require you to move from your couch. Two points for cartoons right there. 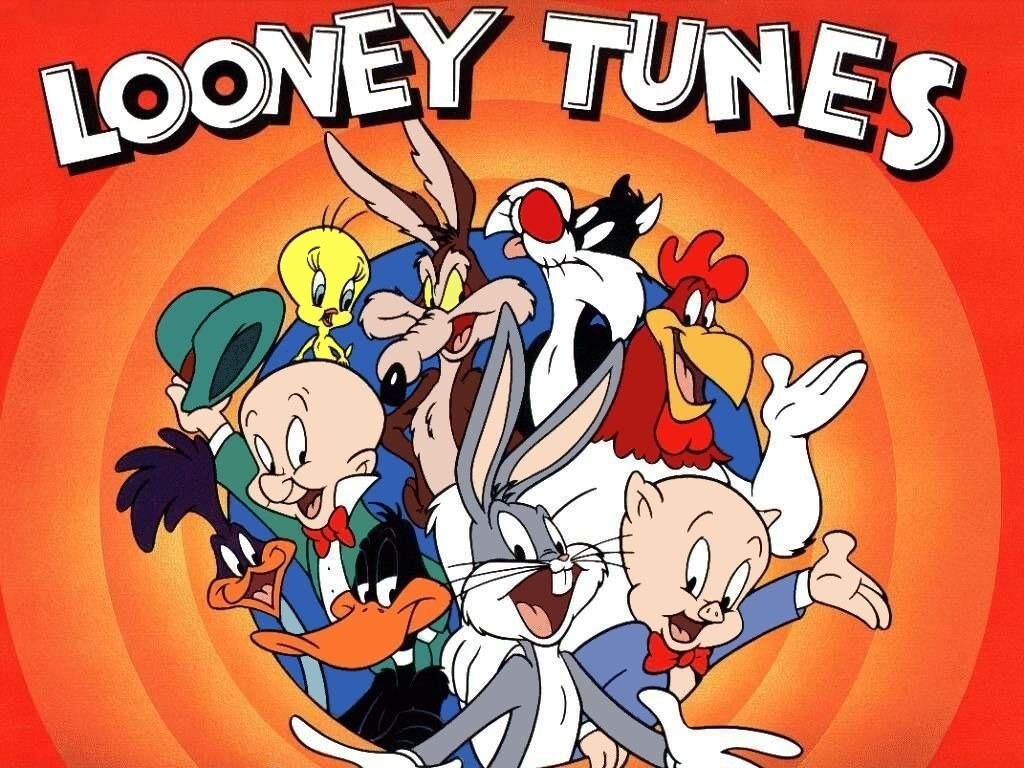 I miss the days when I could fake sick and watch cartoons all day long. Even more than that, I miss commercials for Legos and Nerf guns and all sorts of cool crap like that. I suppose that’s a good reason to figure nostalgia into why stoners love cartoons so much. While I can’t find the research to back it up right now, it’s probably safe to assume that one of marijuana’s effects on the brain is a heightened sense of child-like wonder and attachment to the past. Don’t quote me on that, I’m no scientist – just a high kid who likes to talk out of his ass.

Noticing How “Not For Children” This Show Actually Is 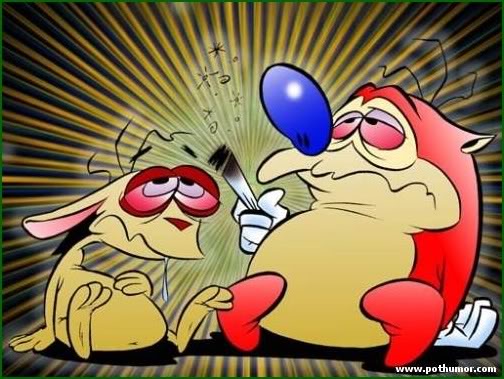 If you haven’t realized it already, most kids’ movies or TV shows have the unique ability to appeal to two groups of people in very different ways: children, who laugh at stupid gestures and nonsense, and their parents, who enjoy all those witty one-liners that go straight over their children’s pretty little heads. This puts the pothead in an extremely advantageous position – they can laugh at the stupidity and the genius at the same time, and appreciate their co-existence so much more. It’s in those moments that you realize that children really shouldn’t be watching this crap, because it’s filled with subtle sexual references, and even the jokes for kids are really for adults.

My favorite part of a good cartoon. Obviously, children’s shows exist to teach kids certain things about life: reading, writing, socializing, music, open-mindedness, whatever the case may be. In fact, it doesn’t stop after you’re done with cartoons. Most books you read, or movies you watch, television you inhale with your brain, contains some sort of subtle message meant to teach you something about something (I know how vague that sounds, come on, let me get existential on this bitch). A lot of the time you don’t even notice it. My useless degree in film has taught me to look for those themes, and the easiest place to find them is in a cartoon. The creators don’t even bother to hide the messages, they’re right there in the open. 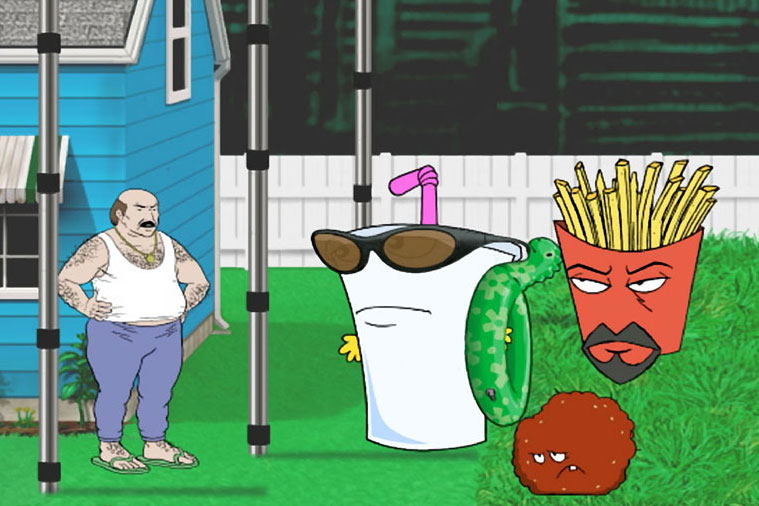 How to Stay Safe During Fresher’s Week: A Guide