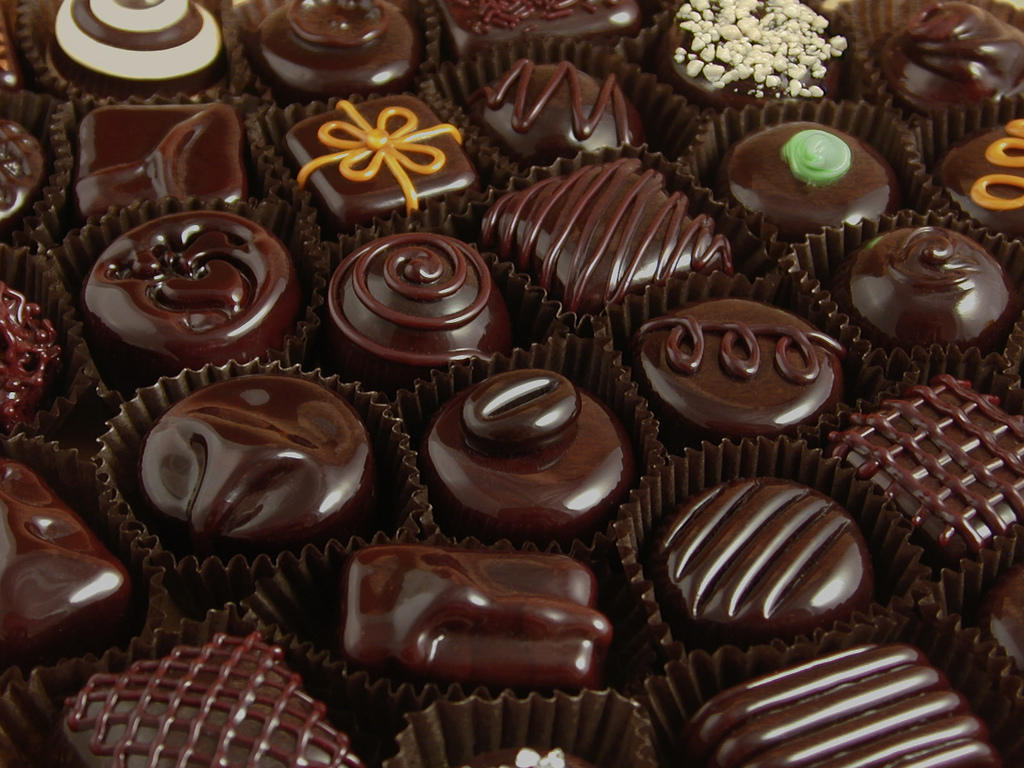 It’s Chocolate Week, so it just made sense for me to tackle one of the most well known facts of all time: we stoners love chocolate. That much is obvious. But the question is, why? That’s why I’m here, true believers – It’s time to light up and get your mouth watering. Keep your favorite chocolate snacks nearby, you’re gonna want them.

It Gets You High 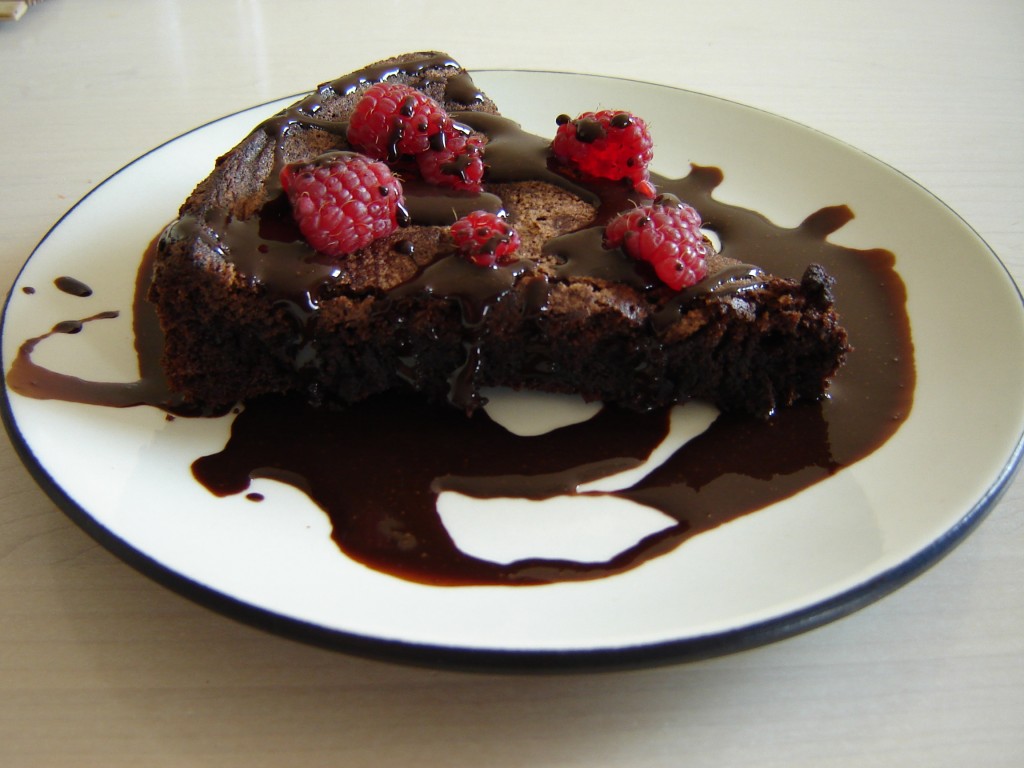 If you didn’t see this one coming right off the bat, then you probably shouldn’t be reading this. Every good pot smoker knows that you get a natural high from chocolate. I did a few minutes of scientific research between bowl packings, and found out what’s going on inside your coveted Crunch Bar. There are three chemicals in chocolate that get your brain pumping out neurotransmitters like dopamine, serotonin, and endorphins – the same ones that are released when you toke up. They are: Anandamine, a substance that occurs naturally in the brain and produces feelings of happiness and makes you laugh; Phenylethylamine, which raises blood pressure, blood sugar levels, makes you more alert, and has been shown to relieve depression in 60% of depressed patients; and Theobromine, a stimulant that is similar to caffeine, increasing brain activity while also causing relaxation. BAM – I just dropped some bombs of knowledge on you.

It Melts In Your Mouth 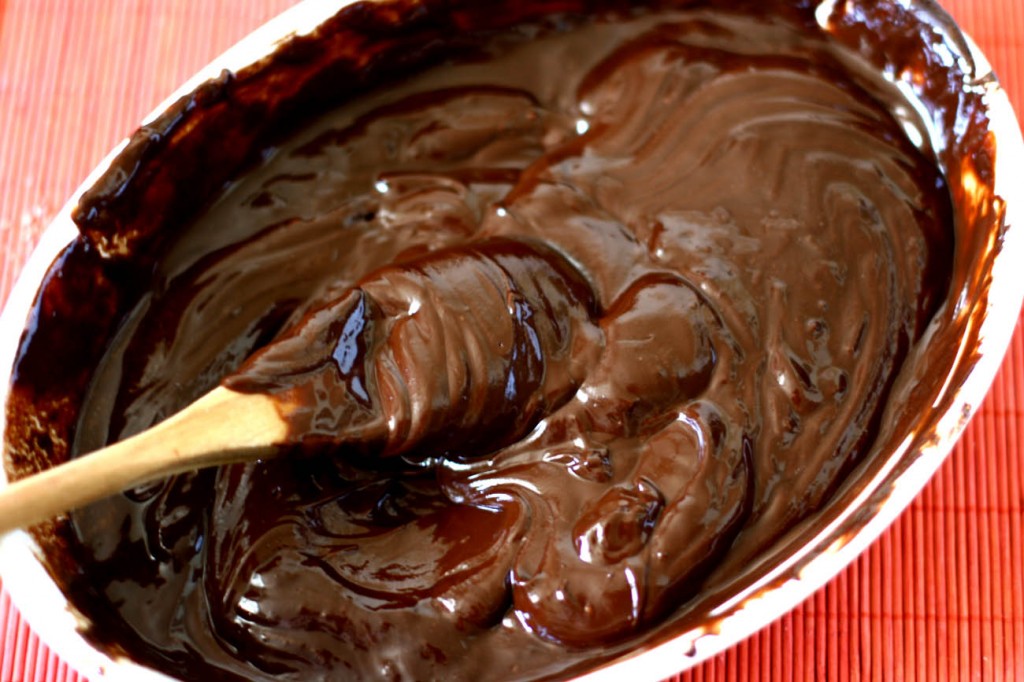 The best part of chocolate is its creamy taste and texture, the result of solidified cocoa butter, which melts at just under average human body temperature. I know, it’s very scientific, so let me spell it out for you – chocolate melts in your mouth, not in your hand. Well, sometimes in your hand, but I couldn’t resist tossing out the famous M&M’s line. This also means you shouldn’t trying eating chocolate if it’s been sitting out in the sun, unless you rather have a pasty goo than a solid bar. Which brings us to our next point…

It Comes In Any Conceivable Form 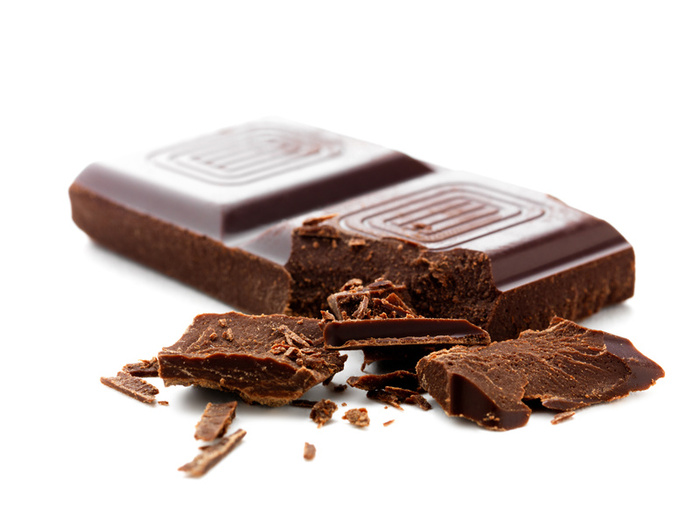 You name it. Chocolate syrup, chocolate ice cream, chocolate bars, hot cocoa, chocolate powder, chocolate milk, chocolate pudding, chocolate liqueur, chocolate cake, and brownies (I will argue that they deserve their own category until the day I die). I’m sure there’s plenty others that I’m too high to remember, so feel free to leave anything you think of in the comments. But it doesn’t even end there. There are also different kinds of chocolate – milk chocolate, white chocolate, and dark chocolate (of the semisweet or bittersweet variety) – all of which can be turned into a liquid, a solid, or an ice cream (I guess that would be a solid, but it turns into a liquid when it melts…it’s a grey area). And now for a bonus form of chocolate as an afterthought: Magic Shell – how do they do it? I’m convinced that it’s cursed by a dark wizard.

It Goes Well With Anything 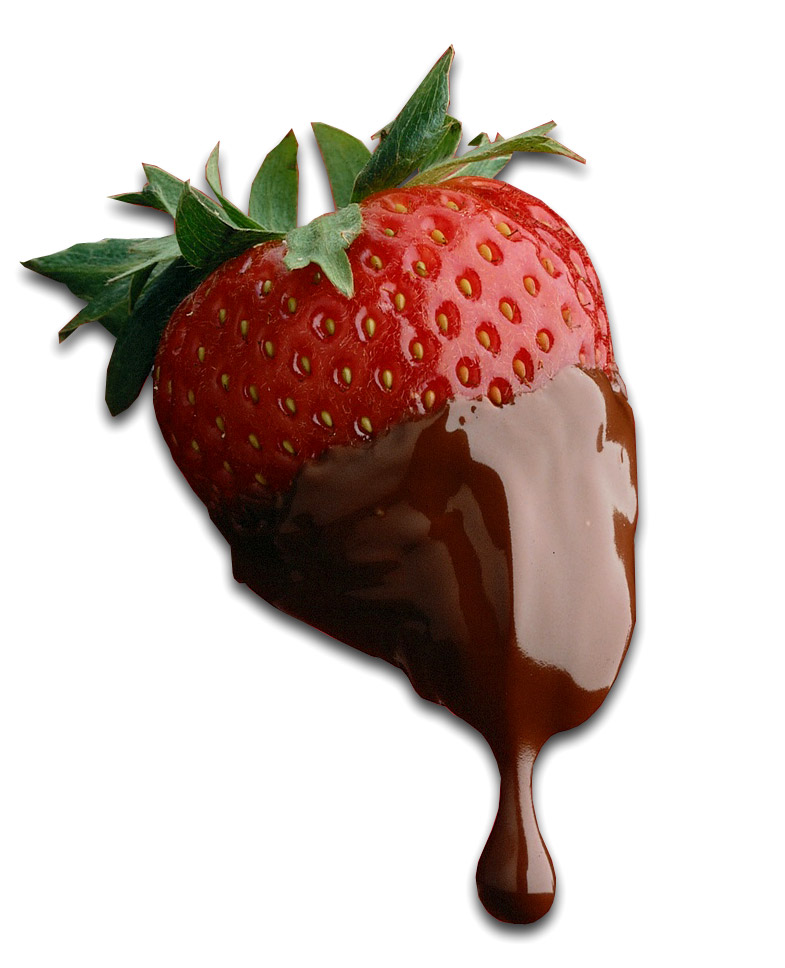 And I mean anything. Some people might rag on me for being a chocolate whore, but if you get me good and high enough I will dip fucking chicken fingers in chocolate. Okay, maybe I went too far on that one, but here is a giant list of things that do mix well with chocolate: apples, cherries, raspberries, strawberries, coconut, bananas, oranges (or any fruit for that matter), pretzels, potato chips, peanuts, almonds, hazelnuts (basically all nuts), popcorn, wine, gummy bears, caramel, nougat, mint, marshmallows, graham crackers, rice crisps, cakes, cookies, pancakes, oats, grains, truffles, bacon, milk, coffee, boobs – I could keep going on forever, but I think that’s as good a place as any to stop. You get the point. 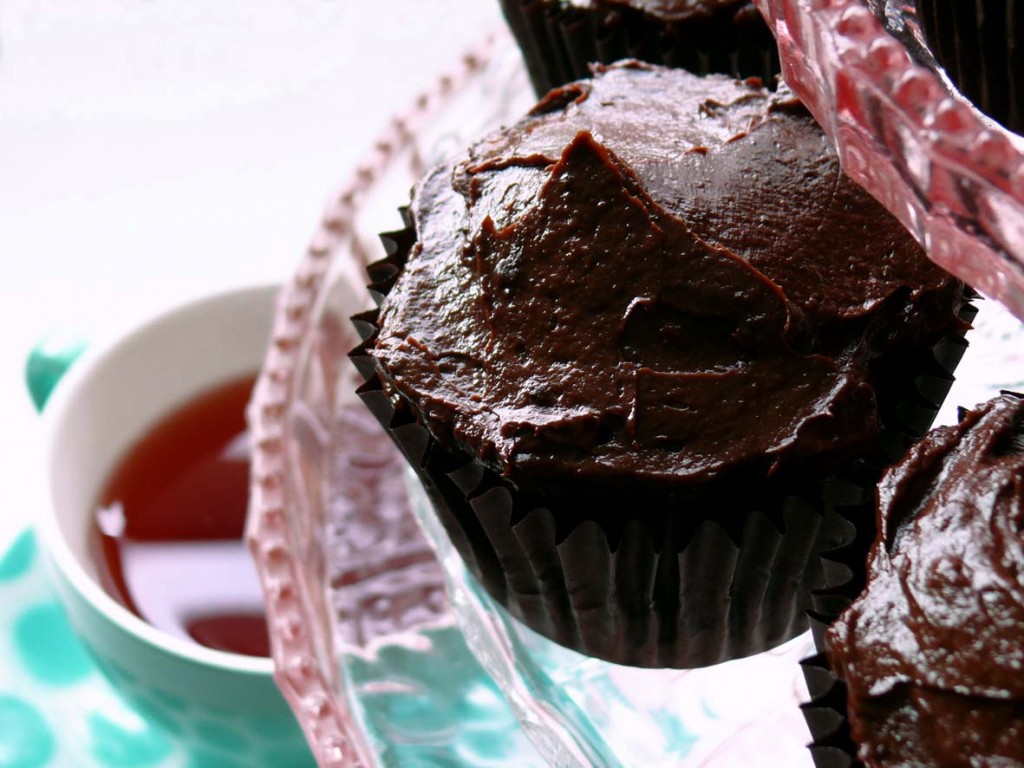 Well, I guess this part is really just a summary of everything that came before it, and not an actual independent reason, but come on – there’s only so much you can say about chocolate before you start repeating yourself. It tastes so good because of those little chemicals that occur naturally in it, and thus will always taste good in any form, on any food, in any season, or during any time of any day. It’s just amazing. And nothing makes it better than a quick smoke sesh beforehand. It’s synergy – that thing they taught you not to do with drugs in health class, but you do every day of your life anyway. When you combine two drugs, the effects are increased exponentially, and that’s why getting stoned and eating chocolate go so well together. Plus it’s an aphrodisiac, so feed it to a chick and you might get laid. ‘Nuff said.