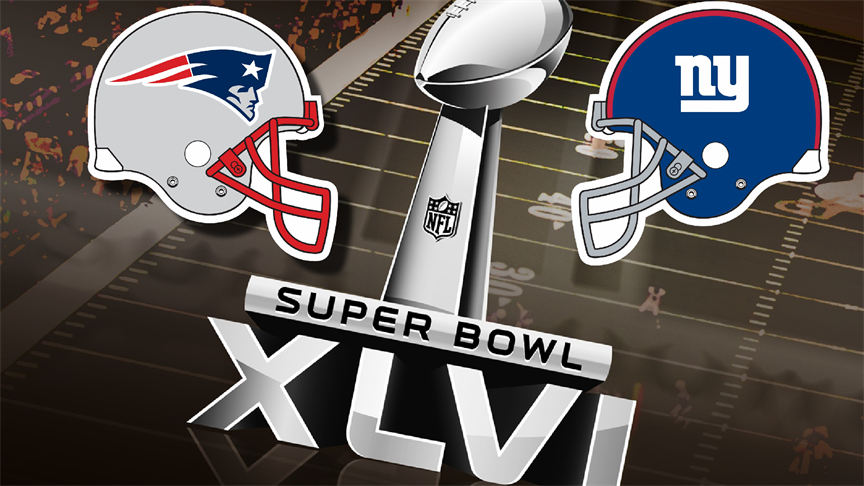 The 2008 Giants-Patriots Super Bowl was ridiculously entertaining to watch. Fast forward four years to their epic rematch: This showdown could possibly break the television ratings record of 53.6 million households watching the live event. Obviously, big names like Randy Moss, Michael Strahan, and I Plaxidentally Shot Myself Burres won’t be making the reunion, but new blood like Gronk Nation, The Law Firm, and our favorite salsa dancer Victor Cruz get to join the party. The Patriots open the first wave of betting as 3 point favorites, according to Cantor Gaming of Las Vegas. I understand the logic behind making the Pats favorites – They finished atop the AFC, Brady/Belicheck could be the greatest QB/Coach combo of all time, and the Patriots have a 3-1 record in the Super Bowl since 2000. But smart money says to bet on the New York Giants for a number of reasons. 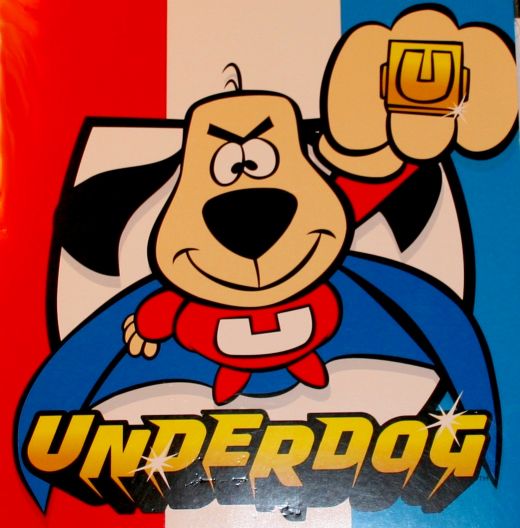 In the last four Super Bowls, the underdogs have a 2-2 record. Of course, one of those victories was the New York Giants beating the New England Patriots. Even when they met this year at Gillette Stadium the Giants narrowly won 24-20. The Giants hold a slight advantage in games played at 2-1 with each game coming down to the wire. These are no longer the mighty Patriots that can’t be beat. 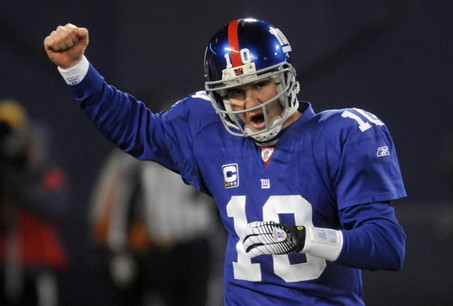 Eli went on ESPN radio during the off-season and proclaimed that he is an elite quarterback. We all laughed at the notion that he was comparable to greats like Drew Brees, Aaron Rodgers, his older brother Peyton, and Tom Brady. But under the leadership of Elite Eli, the Giants are taking their second trip to the Super Bowl – With a victory he would surpass all of the previously mentioned quarterbacks in terms of Super Bowl rings (with the exception of Brady). If Joe Flacco can throw for 306 yards and two Touchdowns against the Patriots, what do you think Manning will do against the 31st ranked pass defense?

3. The Number One Seed 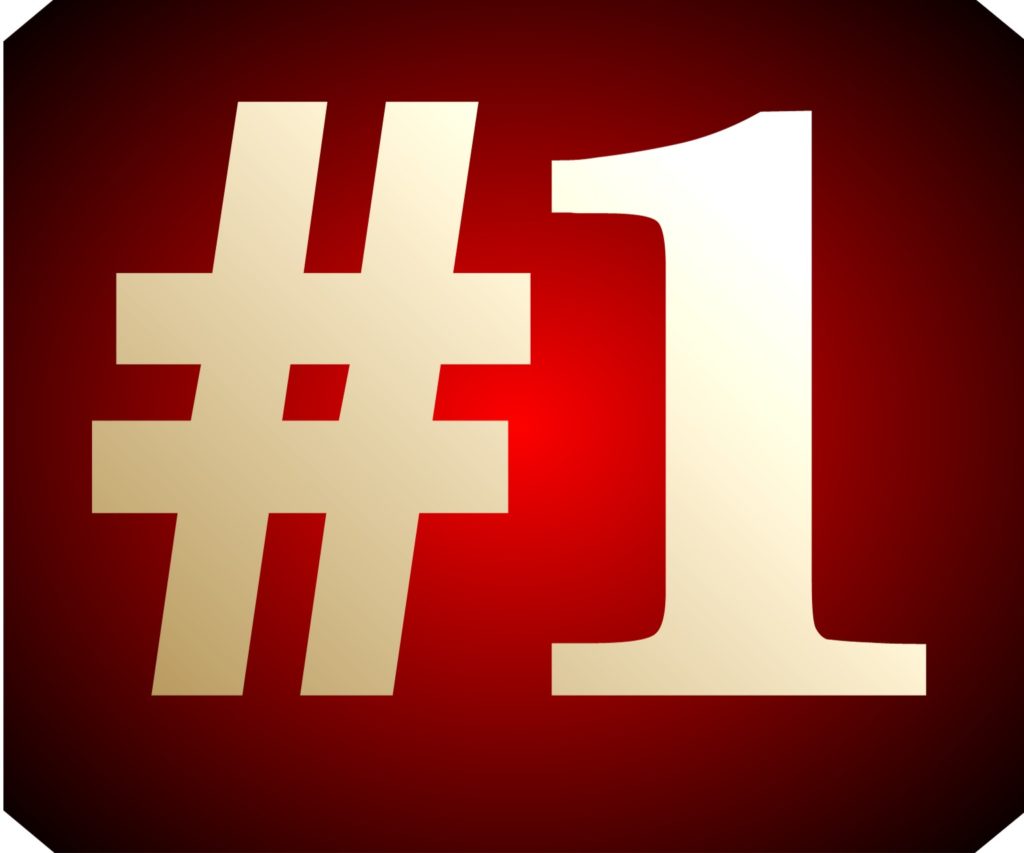 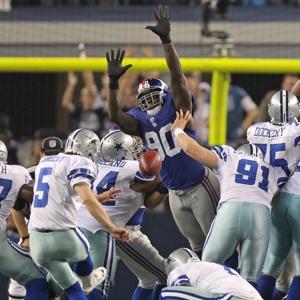 One of the only ways you are going to beat the Patriots is by sacking Tom Brady. Enter the Giants, who ranked 3rd highest in total sacks during the regular season thanks to the likes of Osi Umenyiora, Justin Tuck, and the animal known as Jason Pierre Paul. (You down with JPP?). With these explosive pass rushers, the Giants don’t even have to blitz, unlike most teams that play the Patriots. This allows more defensive backs of the Giants to stay in coverage against the Patriot receivers. That means it’s going to be all the more difficult for Brady and the usually lethal Patriots offense. 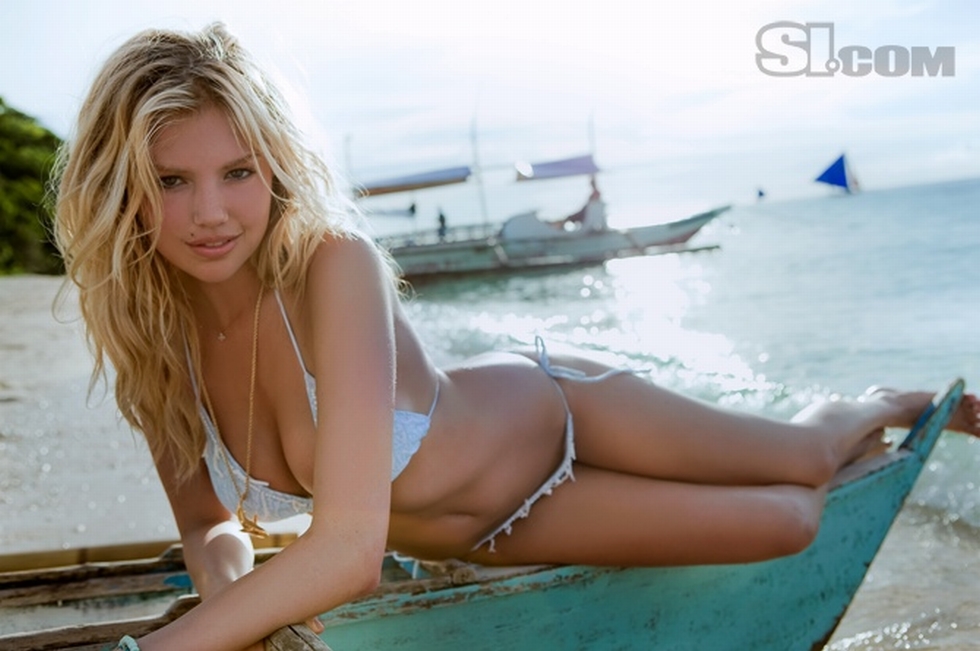 The Giants are not the best team in the NFL. But the best team doesn’t necessarily win the Super Bowl. But the G-Men could be considered the hottest team, as in Kate Upton hot. The Giants started their roll by defeating the crosstown rival Jets. Next up was their division foe, the Dallas Cowboys, just to make it into the playoffs. Afterwards, the Giants destroyed the Falcons and made the 15-1 Packers look like shit (who, by the way, were not the best team last year – as you recall the Packers were a 6th seed that got hot in the playoffs after defeating the Giants in the regular season). On Sunday, the Giants continued their success by narrowly squeaking past the San Francisco 49ers, thanks to Kyle Williams not knowing how to hold onto a football.

If I was picking the best team between these two I would choose New England, hence the reason why they’re early favorites and why they were favored to win in 2008. But with sports betting, you really want to choose the team that has the best match up. If we’re using recent history as any indicator, expect another upset.