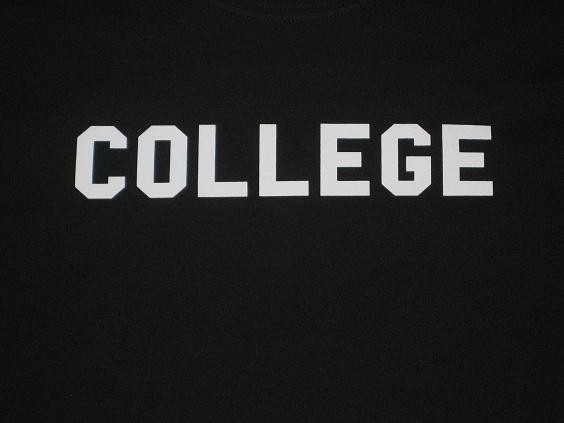 Every summer, colleges and universities across the country spend their time attempting to prepare incoming freshmen for college life. As a Resident Advisor thinking back on my summer orientation three years ago, I’m laughing because what most of what incoming freshmen learn, really doesn’t matter when they finally arrive on campus. It’s a matter of fact that there are a number of things that all colleges and universities fail to divulge to their incoming freshmen. However, not all of these are topics that would hurt a student. Some of them could actually be very helpful, even if a college doesn’t want you to know about them. Here are the top 5 things your college tries to hide from you on orientation.

#1: You Will Drink Regularly Before You Turn 21 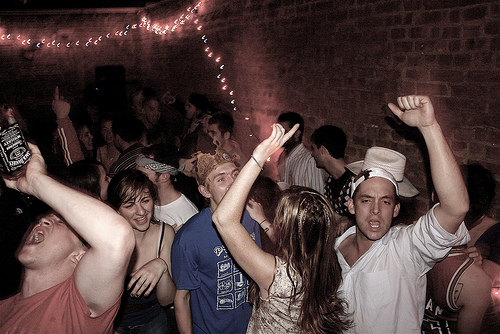 Chances are that on the weekends, your campus transforms into a cross between a strip club and a soccer riot. As an RA in a freshmen area, I watch students get dressed up as if they were doing a guest spot on the Jersey Shore. During my summer orientation, they told my parents and I that my school was a “moist” campus, meaning that in underage areas, drinking was not allowed, but in places for people 21 and over, drinks could legally be served. In the three years I have been here, I feel like my campus is soaking in an oversized pitcher of beer. I guess my school is pretty good at hiding how often our students drink. As one of my friends said to me, we are more of a drinking school, but not so much a “party” school. 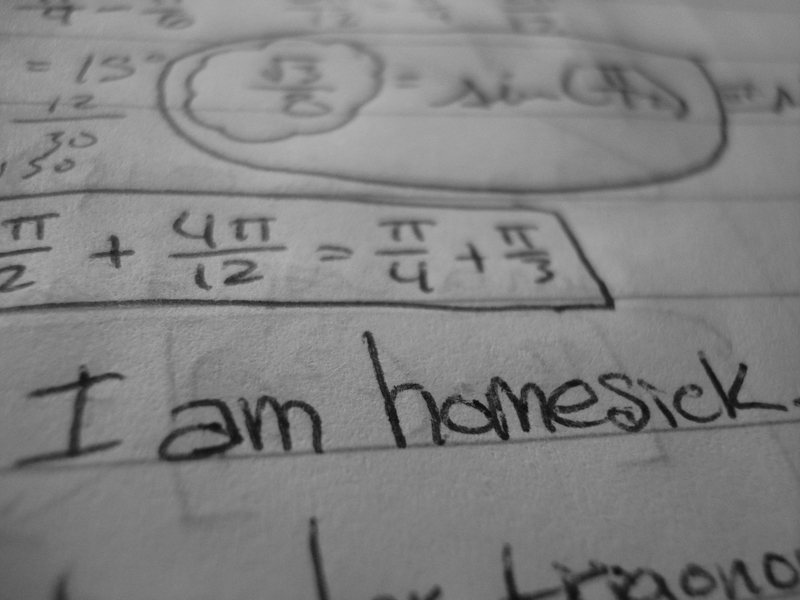 During summer orientation they make it seem like transitioning into college life will be the most difficult thing since learning to crawl. In reality, if you are an independent person like me, it really isn’t that hard to get used to living the college lifestyle. During my orientation they told me that it would be best if I didn’t leave campus during the first six weeks. They say this so you can “avoid homesickness.” When I look back to freshman year, I remember how scared I was about being homesick, but in the end, I discovered that being on campus is my second home. 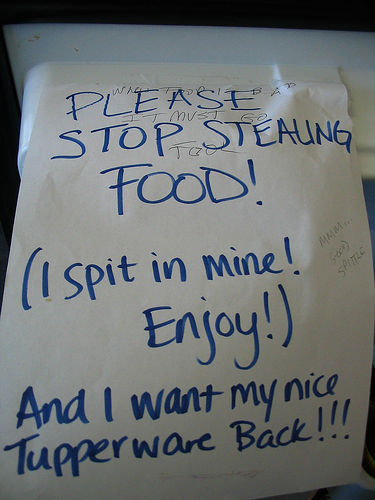 Residence life talks about the relationship they feel you should have with your roommate. Naturally every freshman girl thinks that they need to be best friends with their roommates when the year begins, and that is a bold-faced lie. Sometimes you get along with your roommate and sometimes you’re gonna fucking loathe them. It really depends on the personalities. In all seriousness, the questionnaires they ask you to fill out don’t actually get to the root of how a person lives. Being an RA, I see it all the time. Girls fight about things as stupid as how much their roommate sleeps everyday…really? Figure it out. In the end it comes down to the individuals and how they live together. So stop watching Greek, because as much as we all love that show, college life isn’t like that at all. 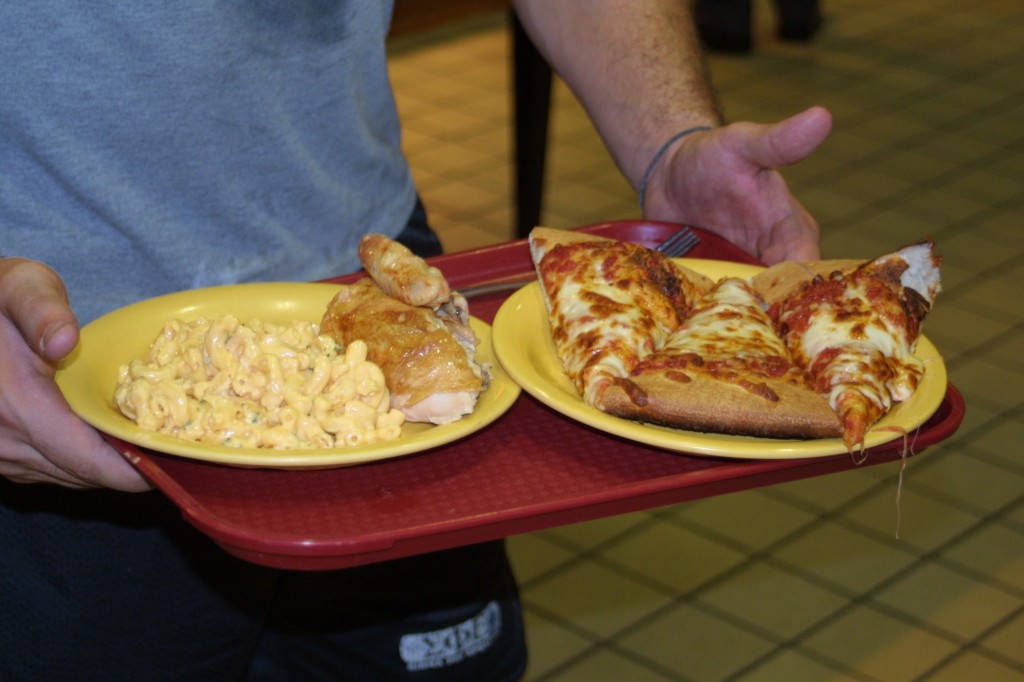 A huge thing they fail to tell incoming students is how nasty and unhealthy cafeteria food really is. They talk about the meal plans, how amazing the different options for food are and they even make cafeteria food during orientation (which tastes nothing like the slop they feed during the school year). I have one word…barf. I mean, they do mention how you could possibly gain the freshman 15, but according to them, as long as you eat “healthy” you will be fine. What’s healthy? The salad? Just because the food has to be made in bulk, doesn’t mean it has to taste like the cardboard it came from. Prepare to suffer.

#5: Parents Don’t Need to be There 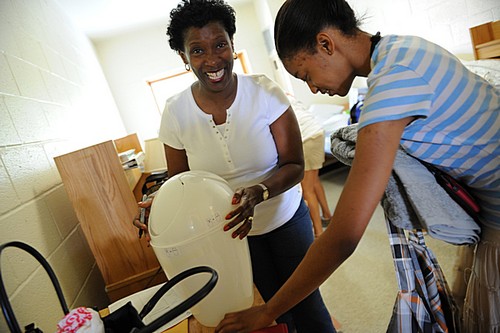 Finally, one of the things that kills me about summer orientation are the parents (strange I know). They sit through the sessions and learn all about how great the school is and leave orientation feeling positive that they will be able to help their children the whole way. Most of what we as students learn about college life, parents never really learn or understand. So in a way, parents don’t really learn much during summer orientation, or during their child’s college career for that matter. So a question I have is why the hell do parents have to go to summer orientation? Although my mother learned some useful things about college life, most of what they say is unimportant to parents. What does that have to do with what they don’t tell us at summer orientation? Everything really. Parents really know virtually nothing about how college life really is for their child.

I guess it’s ironic that they didn’t tell us these things when we arrived to college – especially because our parents were sitting right next to us (see #1). Schools are meticulous about what they do and do not share, which is smart on their part. Like me, many college students have overlooked the imperfections of our schools but we all share the common thought of, “I wish I had known this before I came to college.” In the end, all that matters is that we graduate!