A girl who smokes is a big turnoff for most guys. Seeing a girl take a puff from a cigarette looks classless. It’s cliché but guys don’t want to kiss an ashtray. That’s what it tastes like when you kiss a person who smokes. Then there’s the famous, “I’ll quit if I meet a person who wants me to,” line. That may be true, but nicotine is one of the hardest drugs to quit.

There are some girls, who play/played sports and have amazing bodies after lifting weights and staying in great shape. There is a limit though, and that is when a guy feels threatened because a girl is more ripped than he is. A great pair of legs is one of the most attractive things about a girl. It’s a girl who has cannonball shoulders and mountain peaks for biceps that are unattractive.

Have you ever been out somewhere and a girl comes up to you from work and you didn’t recognize her because of all the makeup on her face? That’s what guys find unattractive. The girl who dips herself in a bottle of makeup to go out, and then in class we can’t even recognize her. We’d rather you be the real you, not a Cover Girl spokesperson.

Girls usually say a big turn off is a guy who has excess amounts of body hair. Guys view girls with body hair the same way. If you want us to trim and clean up we’d expect the same from you.

5. A Girl Who Has to Drink to Have Fun

Do you remember the days when we were in middle school and use to go to the mall or movies with our friends and have fun? Well those days are over and now it seems the only time people have fun anymore is when they are drinking. Guys don’t like a girl who is like that because what if we don’t want to drink, and just want to go to a movie with you? Drinking can lead to some fun nights, but not always in the dating game.

What I’ve Learned from College 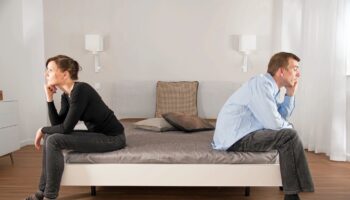 Who Pays for College after a Divorce? 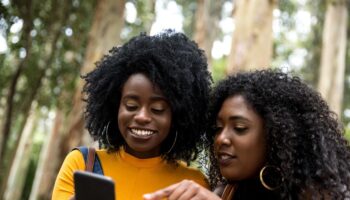 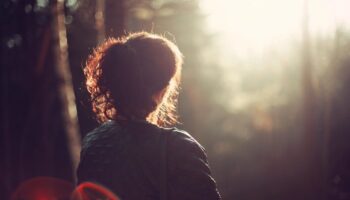 Is Your Emotional Baggage Holding You Back To Find Love? 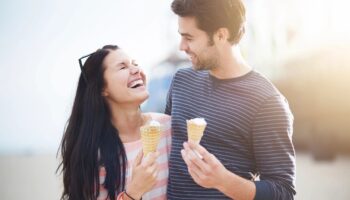