5 Things You Didn’t Know About Beer 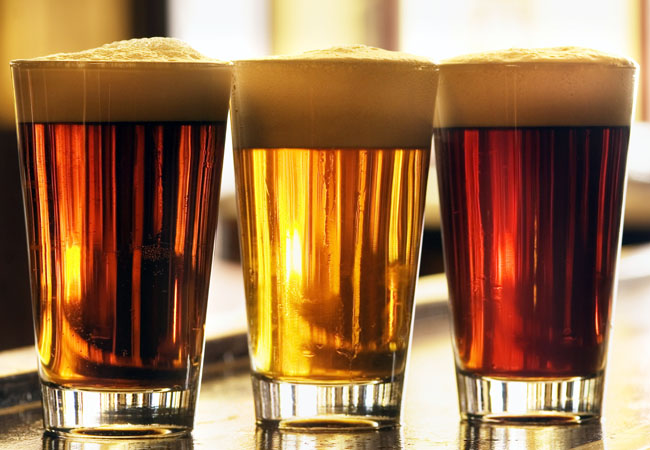 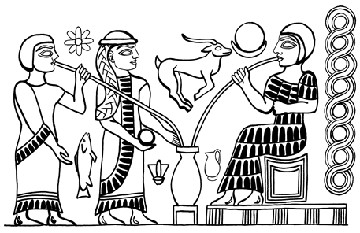 The earliest records of beer date back to the 6th Millennium B.C. The Sumerians, one of the first civilizations, wrote prayers to Gods and Goddesses, one of them doubling as a recipe for the society’s brewing recipe. That must explain why they didn’t last very long. As humans spread out, so did beer, and soon it was being brewed by different civilizations, using different methods, all over the world. Today, beer is primarily made from hops, but back then beer was most likely made from any sugar producing grain that grew naturally in the brewing area. But hey, beer is beer.

There Are Only Two Major Categories 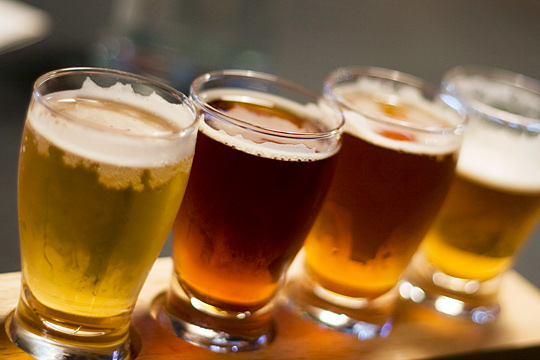 When you hear names like Irish Red, Hefeweizen, and Pillsner, what is being referred to is the style of the beer. But every single of one those styles falls into only two categories: Ales and Lagers. The scientific difference between the two has to do with the way yeasts ferment in each, Lagers use what is called “Bottom Fermenting Yeast” or Yeast that ferments at cooler temperatures. Ales on the other hand, use “Top Fermenting Yeast” which ferments at warmer temperatures.

What does this mean for you? With Ales, the warmer temperatures cause a lot more of the beer’s flavor to be derived from the Yeast. This gives Ales a much more complex and much richer flavor than Lager. Lagers tend to be a little bit more clean and crisp. You could say that Ales are generally darker than Lagers but this wouldn’t be true in every case. Most of the time however, it is safe to say that Lagers are definitely on the lighter side (Budweiser, Heineken) and Ales are a little more powerful (Newcastle, Guinness).

It Can Be Healthy 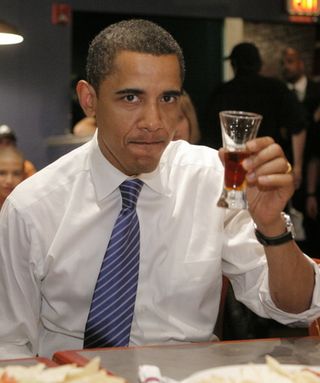 I was surprised by this one myself, but apparently terms like “Beer Gut” have been giving beer a bad rap. Not only can beer help speed up your metabolism, it can help fight cancer, prevent mental degradation, and is a great source of B-Complex Vitamins. Who knew?

The apparent cancer fighting ability comes from naturally occurring bio-active compounds. Whatever that means. The point is, the next time your parents wanna give you shit for cracking a Budweiser with your Bacon, Egg and Cheese, tell them you’re just trying to stay healthy for God’s sake. As for the dreaded “Beer Gut,” rumor has it that it’s not the Beer that makes you fat, but rather the Domino’s you scarf down at 3:00 in the morning while you’re drunk off the Beer. More Beer, less Domino’s. Good enough for me.

It Makes a Mean Steak Marinade 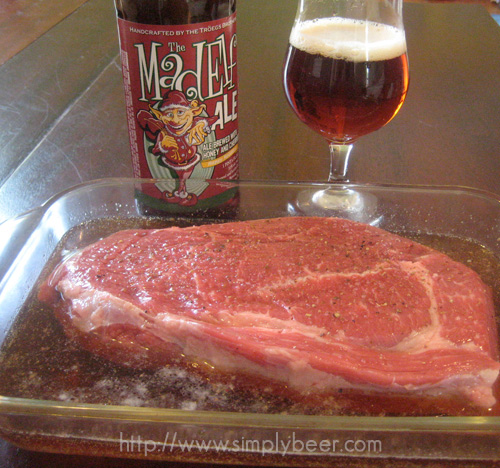 Marinades are great for flavoring meat, but the real purpose is to tenderize the meat by helping to break the proteins down. This process works with anything with acidic properties, and Beer not only fits the bill, but is also one of the most popular liquids to use in both Braising and Marinading. The right beer will not only tenderize the meat, but it will infuse it with the naturally smokey and bitter flavors that match up so well with food.

Here’s my recipe: Pour some Olive Oil in a pan and heat to a simmer. Throw in some sliced garlic and fry it until it turns golden brown. Then pull out the garlic, and toss in some chopped onion, salt, pepper, and rosemary. Cook on low heat for a minute, allow to cool, and then mix with an equal amount of Newcastle Brown Ale. Pour into a big Zip Lock bag with Steak, Chicken, or Pork, and then let it sit in the fridge for 24 hours before cooking. You’re welcome.

You Can Brew Your Own 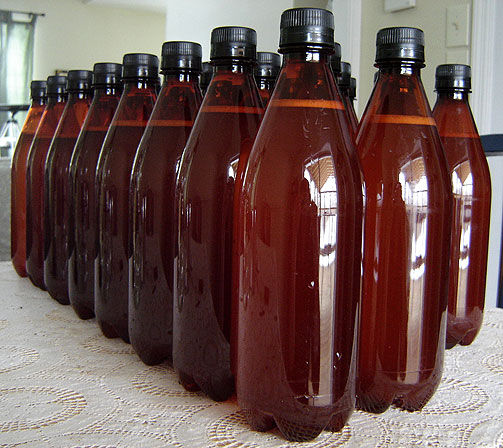 Traditionally, Beer is only comprised of 4 ingredients: Hops, Malts, Yeast, and Water, all of which are easy to find if you try. Then all you need is a Home Brewing Kit, which are available at any number of websites and shops. Then, you can either follow a recipe or use some creativity and come up with your own. Hops and Malts come in hundreds of varieties, and which varieties you use, and how much you use, will all factor into the finished product. I’d give you my recipe, but unfortunately, I’d have to drown you in it. Of course, there’s always the risk of becoming one of those guys, but you’ll be okay. Just make sure to hit up the bar once in a while too.

“In My Plums”: Will Ferrell’s Outtakes from Eastbound & Down