No doubt, fighting poverty in this age is one of the biggest challenges. That is why people worldwide are trying best to resolve this issue as soon as possible. But it not as easy as it seems. Around 700 million people are living below the international poverty line. It is quite an alarming situation that needs to control immediately by taking corrective measures. 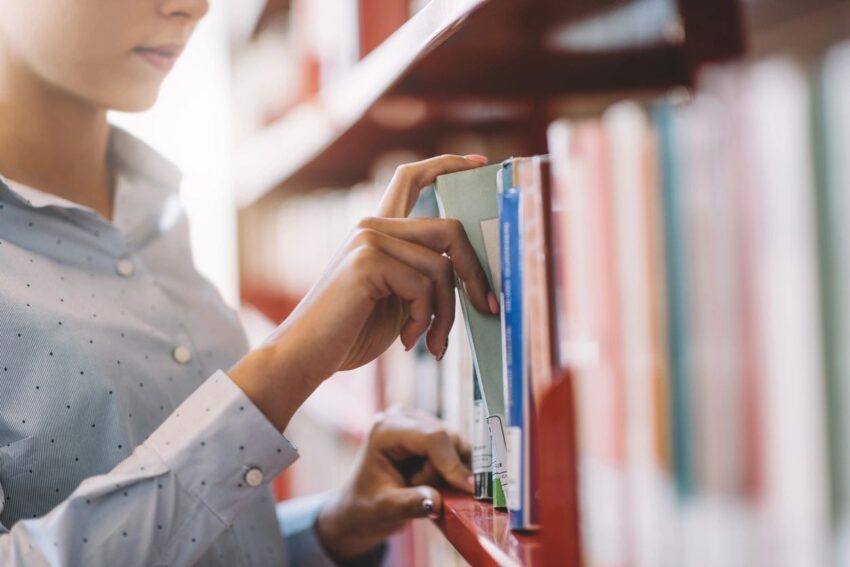 While discussing on how to eradicate poverty, a lot of schemes come into mind. But one of the most effective ways is education. There is no hidden fact that education can play a vital role in reducing global poverty. If we educate everyone, then a day will surely come where every household will free from poverty and hunger. On the other side, the children will no longer have to beg for food and other necessities. Indeed, quality education can open doors for so many people to enhance and sharpen their skills. With these talents, they can find various ways to earn their livelihoods.

People living in poverty do not dare to speak for themselves due to a lack of resources. Here comes the role of social workers who fight for social justice for the poor. Their main principal is to advocate and provide assistance to them on every possible scale. But if you want to be a part of their team, you need to have a degree in social work. Many organizations are there that do not hire people without a degree in it. Go for the masters in social work online, offered by the reputable university as per your feasibility.

Here we are going to spill beans on how education plays the most imperative role in fighting against one of the global issues like poverty.

When we talk about poverty, every country is fighting its battle against it. Some are in dire need of food and water while others are facing unequal income distribution among people. According to many reports, many people have gotten rid of poverty due to education. Let’s discuss these ways in detail.

It wouldn’t be wrong to say that low earning is one of the primary causes of poverty. Many countries are facing these problems as people do not have the means to make money. That is why they cannot afford a basic lifestyle and even food to eat. By educating them, we can polish their skills and give them opportunities to earn substantial amounts for their families. Through education, they will also learn many effective and modern techniques to achieve economic security and prosperity.

The difference in the quality of education between the poor and the rich should eliminate. As it is the way by which we can control and minimize the chances of economic inequalities between people. It has estimated that primary and secondary education can halve the poverty rate. Hence, adequate measures need to take for the disadvantaged population. On the other side, we also have to fight against the inequality of education among genders. We need to make it understand that education is the fundamental right of all humans. And if people want to make their economic conditions better, they have to remove all these obstacles from their ways.

No doubt, getting quality primary education at the initial level can solve your many problems. Many people do not realize it, but that is true. If you learn these skills at a younger age, then they will help you in the future to avail more chances of earning. Not only this, but it will also open many new doors by which one can bring a notable change in his life. One can also use these skills to master in other fields. In this way, education can help many children from a very young age make their environment better and get relieved from poverty.

Poverty does not belong to the financial crisis only. It also highlights many important issues, like hunger and malnutrition. A lot of developing countries are there that are facing such disasters. People here do not have food to eat and clean water to drink. But this problem can solve by education. Learning about agriculture or farming methods, they can grow crops for themselves. It will save the amount spent on imports and open many jobs for the locals. That is how poverty will eradicate from such countries via education.

No wonders, education gives self-esteem to people and boost their confidence. That helps them to think beyond their comfort zone. On the other hand, it also brings many creative and innovative ideas by which people can increase their chances of earning. That will also create a positive impact on the nation’s economic growth.

Everyone is aware of the fact that globally, poverty is one of the highlighted issues. Several developing countries are doing their best possible to get out of this challenge. It is not that difficult if we promote education among the countrymen as education is the only way to reduce poverty by decreasing malnutrition and providing more chances of earnings. 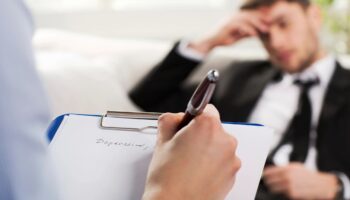 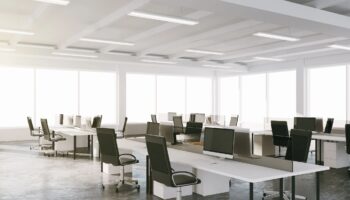 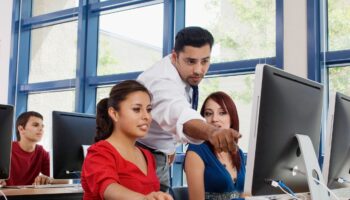 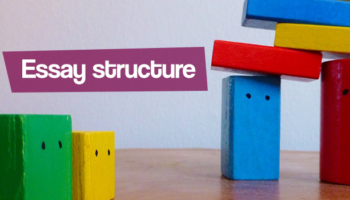