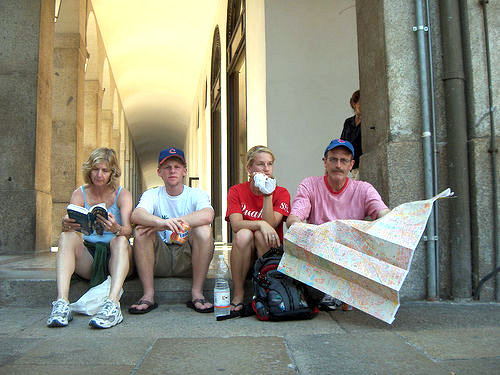 If you’re an American traveling in a foreign country, the last thing you want to do is stand out like a sore thumb. Not only does it make you way more likely to be suckered into buying things way overpriced, but it also leaves you at a greater chance to be mugged. Here are five ways that you ways to avoid being that stereotypical tourist, which in turn will help you blend in with the locals. 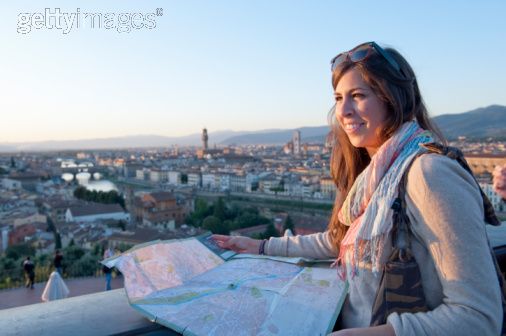 Nothing says “hi, I don’t live here and don’t know where the fudge I’m going” more than a map. Know where you’re going before you leave your apartment to avoid the looks you’ll get when you sit there for ten minutes unfolding this huge colorful piece of paper to figure out where you are. If you need to look at the map, go somewhere not out in the open (just don’t choose a shady back alley, that’s a surefire way to get robbed). This idea applies for translation dictionaries and guidebooks, too. Luckily, you probably own a smart phone, so you can navigate with your GPS (depending on your plan). Also, save whatever you need to remember into your cell phone and you won’t have to stand out as much.

Drink But Don’t Get Drunk 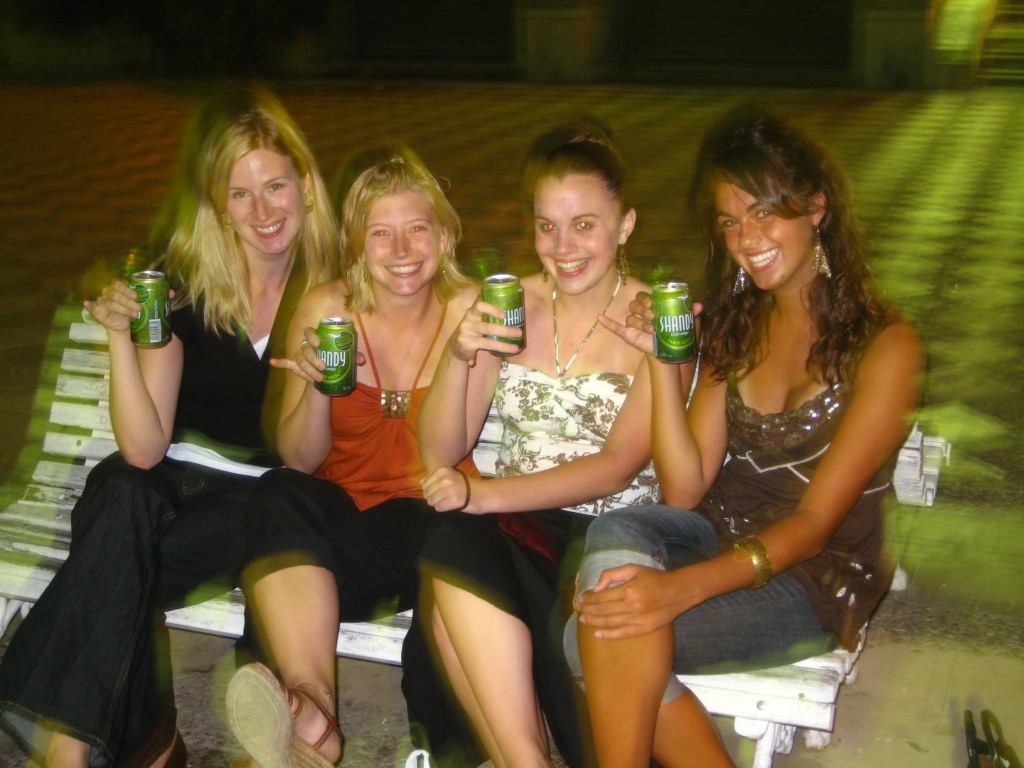 If you’re under 21 and abroad, drinking is legal, so you’re probably going to take advantage of it. Be aware that Europeans drink a lot – but they don’t drink to get drunk. Alcohol is available practically everywhere, but the idea of getting hammered isn’t emphasized so much. Most college students from overseas have grown up drinking so it isn’t as big of a deal. We Americans live to party, so although this might be a culture shock, resist getting belligerent every night to avoid being a dead giveaway to an American. 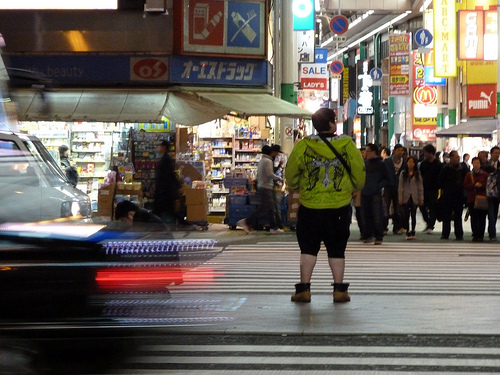 Unlike in America, it is very uncommon for someone to be walking around with a brand written across their chest. Keep all your brand name items at home. It’s a good idea to avoid shirts that have slogans on them too especially if it mentions where you’re from. Unfortunately, that means you can’t pack your college tee, but you’ll be thankful for it later. Also, NO baseball hats because they scream American. If you’re worried about the sun, buy some local sunglasses. 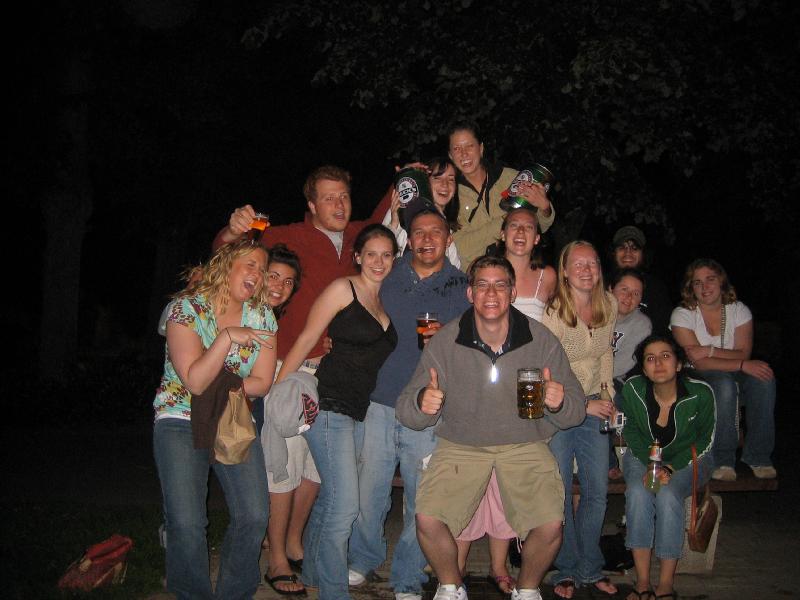 Most Americans are recognized for being ten times louder than anyone from any other country. We love talking loud, and flailing our arms while doing so. I’m guilty of it and you probably are, too. This doesn’t mean that you have to go around whispering, but think about it this way: If you’re back home and you see people oohing and ahhing about things in your hometown, you’re going to assume they aren’t from there. Save the pointing and announcing how cool that looks for when you’re back in your apartment.

Wear What The Locals Wear 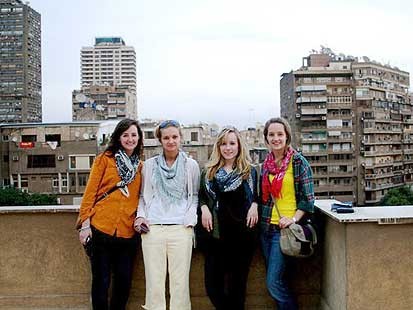 The easiest way to blend in is to dress how everyone else is dressing. This doesn’t mean you have to change your entire wardrobe, it just means you can add to it. Sometimes not wearing something is a dead giveaway to being a tourist. Europeans dress nicely regardless of the occasion and they really don’t have casual dress. Pay attention to how they tuck in their shirts and little things like that and you’ll be good to go.