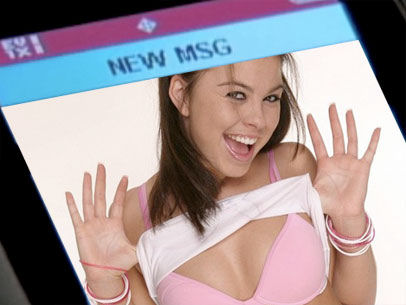 Remember when you and your boo were getting hot and heavy via text message, and you sent them a nude pic (with the understanding that you’d receive one – which you didn’t). Then the next day the whole school knew about that beauty mark next to your private parts? Yea, me neither, but apparently sexting is such a big deal that California passed a law that allowed schools to expel students caught sexting. Then there’s Weinergate, in which NY Democratic Rep. Anthony Weiner attempted to send his peen print to a married congresswoman but really revealed it to the whole Twitterverse, and UFC mixed martial artist Tito Ortiz’s full frontal Twitter pic. Let’s not forget celebs like Miley Cyrus, Chris Brown, and Vanessa Hudgens, all of whom had Myspace-esque bathroom mirror pics leaked. Sexting is to current teens what AOL chatroom was to us 80s babies — trouble. In case you’re a sext-er, here are 5 ways to do it incognito.

You like your face, and your partner does too, but why identify yourself in a pic that *might* be shown to his or her friends (girls share peen pics, too) or worse – the whole school? Leave your face out of the picture entirely. Girls, it’ll save you time trying to get your makeup right, anyway.

No Identifying Scars, Moles, or Jewelry

It’s not like we’re all walking around with a mole the size of Enrique Iglesias’ former face buddy or a booty as easily identified as J. Lo’s, but if you have a scar, birthmark, mole or even body piercings then leave them out of the picture. Piercings can easily be taken out. Scars can be hidden by taking the picture at an angle or from the other side of your body.

Send It From an Unidentified Email Address 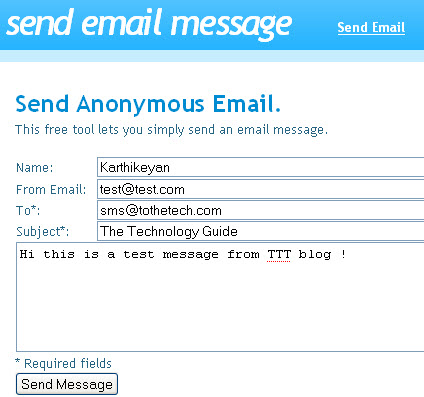 This one is for avid sexters. It’s easy for the person receiving the sext to show friends the pic straight from their phone with your name at the top, but what if you send it through an email address no one else knew you had. There are tons of anonymous email services that let you send both texts and pics. Should your pics leak, it’ll be that person’s word against yours. At the end of the day, you can say that the email address doesn’t belong to you.

Use a Cellphone Number Blocker 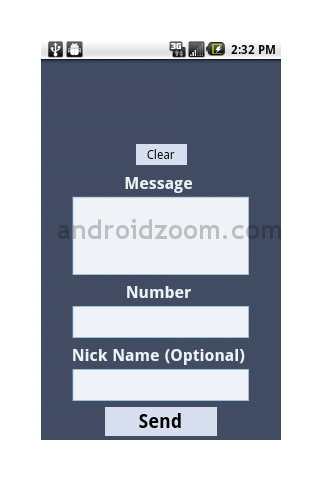 I have yet to find an app that lets you do this, but a neat way to send a message without your number coming up is to send the message via your cellphone provider. You can also use a number of free online texting services that shows up as unknown when it reaches the receiver’s phone.

Sexting doesn’t have to be just pics. If you don’t put that much stock into words then you can just text dirty words to your partner. They’re just words and are less likely to make their way to the Internet and follow you around for life than a picture.

Kilian Martin: The Most Creative Skateboarder Ever (Video)