50 Things to Do Abroad Before You Die 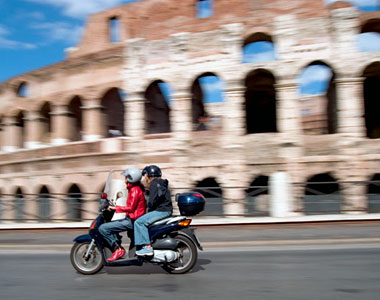 As an aspiring world traveler, I thought it was necessary to write as my final article a bucket list for going abroad. After graduating this May, I have a one-way ticket to Europe where I plan on taking part in most, if not all, of the bullets listed below. And later on in life, I plan on taking part in everything else, so I think you should, too. Wish me luck on my adventures, and I wish you luck on yours! 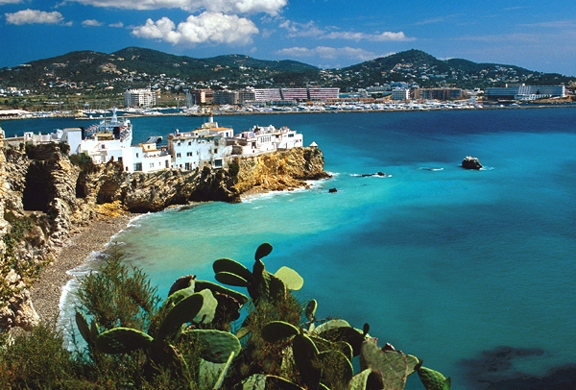 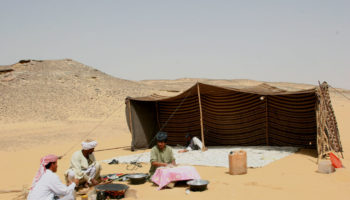 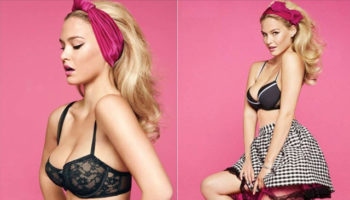 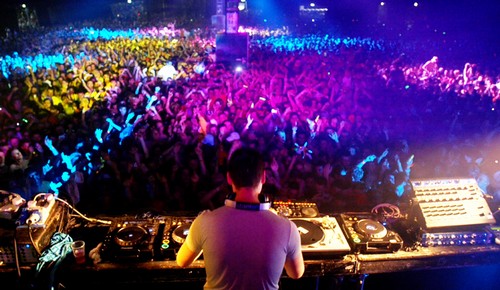