Comedy Central‘s Roast of Charlie Sheen was taped earlier this week, and premieres on Monday, September 19th at 9 / 10 Central. But that week-long grace period is a hell of a long time to wait, and I just don’t think most people are capable of waiting that long to see it. So without further ado, let’s check out some sweet previews of the roast.

Before of the incredibly annoying sound that precedes and ends each video and the “Always Sunny” or Jon Benjamin promo that comes before each video.

A Look Back At Charlie’s Career Through Reaction Shots

Jeffrey Ross on the Sheen Family 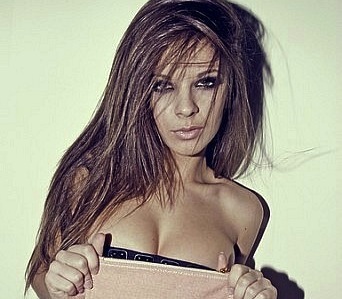