Ever since bringing in Babe Ruth from the Red Sox for a measly few hundred grand, the Yankees have been the most polarizing team in sports. Some love them, many hate them, and many happily wear their emblem without ever having seen a baseball game. But say what you will about the Yankees, Mariano Rivera is thee greatest closer of all time, and with today’s 602nd Save and capture of the official all-time record from Trevor Hoffman, he has officially proven it.

Rivera wasn’t even supposed to have a job after his debut season in 1995 where he went 5-3 with a 5.51 ERA, but when he started throwing 95-96, Yankees brass decided to keep him around in a bullpen role instead of the starting role he had trained for. It was that moment that Mariano’s career as an all-time Baseball legend officially began. He replaced John Wetteland as the official closer in 1997 and the rest is history. 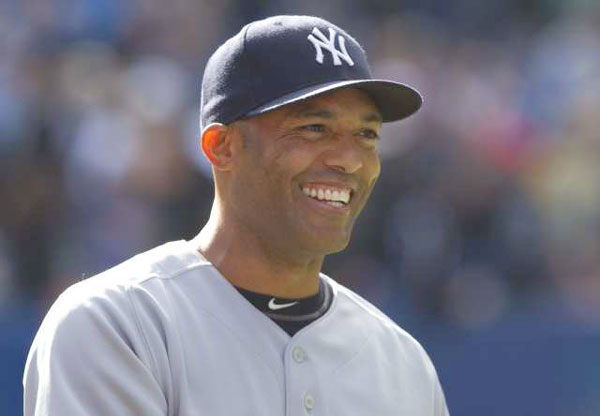 The role of Closer on a pitching staff is fairly new in the scheme of Baseball history. As time has gone on, pitchers have thrown harder and thrown a larger variety of pitches, but their ability to go full games and eat innings has dropped. As a result, specialization in the Bullpen has become more and more a necessity, and with that a need for one guy to consistently pitch the 9th and guarantee a held lead. Goose Gossage was the first closer to be inducted to the Hall of Fame in 2008, bringing the role some respect after years of controversy. During this relatively short period of time, nobody has excelled in the position and made it their own like Mariano Rivera, so much so that you can’t even mention his name without using the word “dominance.” Trevor Hoffman, and his blistering Fastball to Change-Up speed ratio, may have held the record yesterday but Mo has been the best of all time for years, 602 or no.

What’s truly amazing about Mariano’s reign of dominance over the 9th inning is that he really only throws one pitch. Not one great pitch and a bunch of not so greats, not one out pitch and a Fastball to compliment it, one fucking pitch. The Cutter is one of the many varieties of Fastballs with a little bit more juice on them. Like a horizontal Sinker or a controlled 2-Seamer. Mariano’s Cutter comes in straight, just like a fastball but at the last second, the second before you desperately try to make contact, it breaks, skipping meekly off the end of your bat or in the catchers glove before you even know what happened. Even crazier, he throws it just as well at 41 as he did back in 1997. 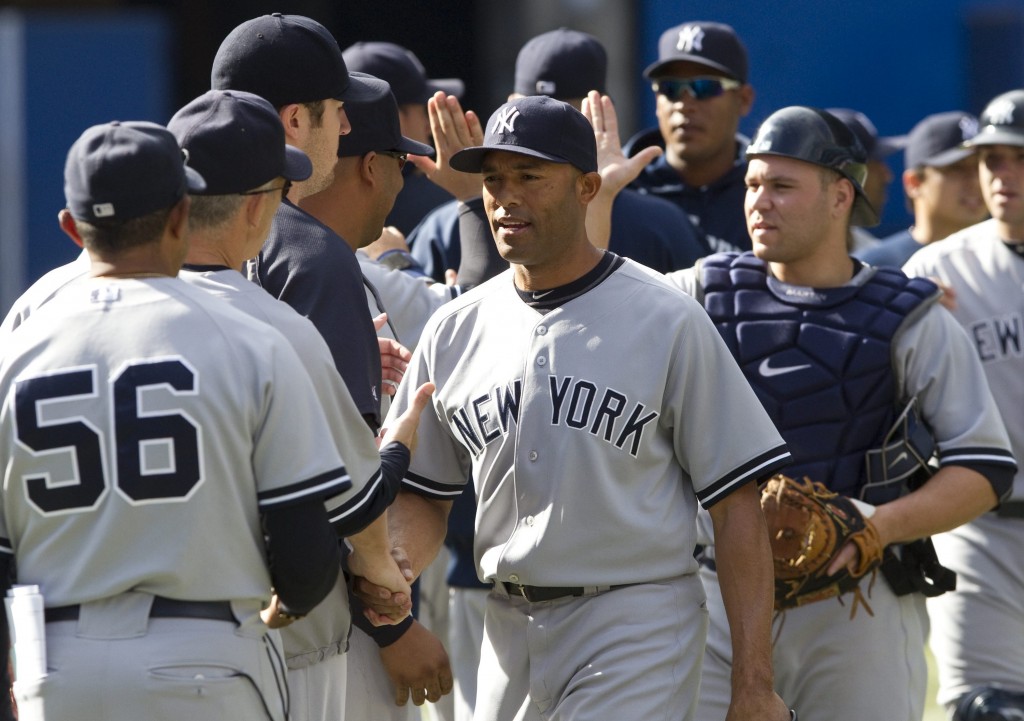 This year has seen a lot of amazing milestones in Baseball, the game with the most talked about records book in professional sports. Jim Thome hit 600 Homeruns and Derek Jeter hit 3000 Hits, both spectacular accomplishments, but the thing is that Jim Thome is far from the greatest slugger of all time and Derek Jeter is a far cry from best hitter. Mariano Rivera on the other hand, is the greatest pitcher to ever throw the 9th inning, un-disputable, and not that it mattered either way but as of today, Baseball historians can attach a number to that claim. Nobody knows what the final number will be, but look for it to be the standard for many years to come. Anything is possible, but i’m betting we’ll all be dead before anyone makes a run at Mariano Rivera.