8 Reasons to Skip the Dorms 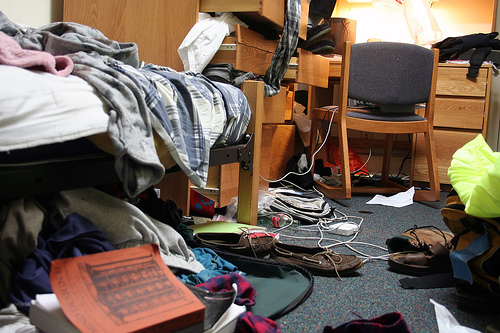 So you went to orientation and got the rundown on how great campus life is. They probably told you about how much fun you’re going to have. Well, I know that this is the college freshman equivalent of telling you that Santa Clause is actually just your alcoholic father eating the cookies and eggnog at midnight after you went to sleep, but what I’m about to say will save you from a lot of misery: The dorms suck. Everywhere. Always. Period. Don’t do it. 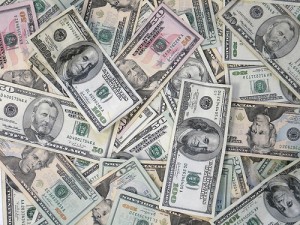 This is what campus officials bathe in

I calculated out how much it was costing me to live in the tiny, 50 square foot, shared, partially-furnished prison cell that I inhabited for a year. I was paying about $850 a month, and that was the cheapest, most rundown dorm on campus. Worse, they deducted all of that cash from me in one fell swoop (check dat Shakespeare, mo’ fucka) at the beginning of the term so that I’d have to do my own arithmetic to determine how far they were having me bend over.

Since I’ve moved off campus, I pay $320 a month for rent, my utilities rarely get over $50 a month combined, and food, when I splurge and eat out all the time, costs about $250 a month. Add in the $30 a month for internet, and the grand sum is $650 a month. That gives me $200 more a month to blow on booze. Based on this alone, it’s hard to imagine why I would even dream of living on campus. But oh, I’m just getting started. 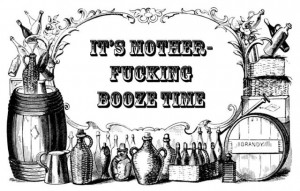 You’re in college and it’s time that you man up and learn to get drunk proper. Dorm life provides the immediate obstacle of having babysitters (RAs), tall babysitters (security), and babysitters with guns (the fuzz) all drooling for the chance to ruin your night of intoxication.

Off campus, on the other hand, is no problem. The only people you have to avoid pissing off are your neighbors, and what’s the best-kept secret for pacifying them? Invite them, plain and simple. A cold brew is the standard olive branch in about 100% of the country. Now go and party hard! 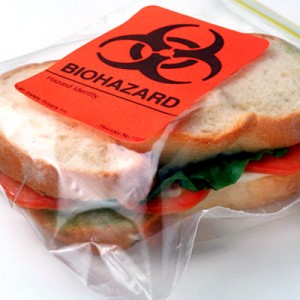 My friends who attend fancy private schools on the East coast like to brag about how gourmet their dining options are, but for the rest of us living in the dorms at State universities, the choice is either slop or gruel. In comparison to what was in the dorms, the kitchen at my home feels like it was imported from Suddam Hussein’s palace. I can cook plenty more involved, delicious, and healthy meals, without all the hassle of carrying everything back and forth to the kitchen from my room, because o hey it’s my own goddamn kitchen!

And trust me guys, cooking is a great life skill to have to impress the wimmin (sic): unless your date is perpetually stoned, she probably won’t appreciate Easy Mac/Top Ramen casserole every night. On the other hand, slap some Chicken Catalan or Blanquette d’Agneau down in front of her and by that point in the night it won’t matter how bad at dancing you are.

You Get Your Own Damn Bedroom 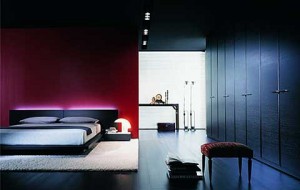 You best pimp that shit

Yes, that’s right. And this means you can fuck whenever you want. In the dorms, if you want any kind of nookie, you pretty much have to plan it for when your roommate’s in class, or just hope that he understands that a tie on the door means to stay the fuck out (mine didn’t). On the other hand, even if the walls in your off-campus pad are thin, your roommate (if you even have one) can throw on some music to distract himself from that fact that he’s not getting any action at all compared to you, you suave motherfucker you. Just don’t forget condoms. 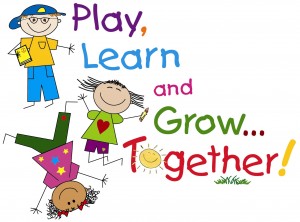 Notice the lack of sex

Res hall events typically involve the kinds of activities you did when you were in kindergarten, except now you’re older and more jaded and broke. When you live off campus, you get to learn how to entertain yourself and get your own ass out the front door, without some half-baked RA trying to convince you that going to the botanical gardens is worth your time. Get to know the area you’re living in and explore it with your friends. You’re an adult now!

You Can Have a Puppy! 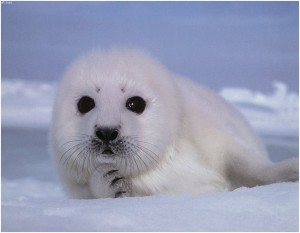 Or even maybe a baby seal

Consult your landlord before you go for this one, but provided yours is as cool as all of mine have been, you can have yourself the pet of your dreams. I’m more the cat type, but whatever kind of critter you’re into is always a welcome addition to any home. And hey, this goes back to that whole life skills thing: any chick you bring home will, upon observing that your pet ain’t dead, at least know you’re not completely inept. Besides, you have a puppy! FUCK YES! 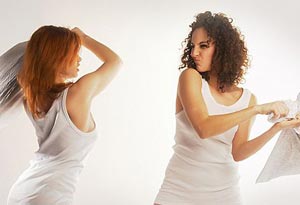 Just try to keep it sexy

Fact: Living with anyone is hard. Also fact: Living with random strangers in a tiny room will make you hate them. Off campus, you will presumably choose your own living companion, if you even want one. You may or may not get along swimmingly, but if things go to shit at least you can pat yourself on the back and smile as you realize that you’ve learned something from your chosen cohabitation. And besides, living with friends is always bound to be at least something of a good time, no matter what.

RAs are all useless 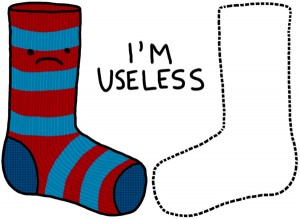 At least socks can be fun when you’re drunk

RAs are really no better prepared for life than you are. Hell, they’re probably barely a year older than you anyway, so really the extent of life wisdom they can impart to you is about a year more of meme exposure. You may as well forgo dealing with them and their power trips and just get your own pad.

With that list complete, I hope that you make the wise choice and decide to forgo the layer of hell that is campus housing. It sucks. Save yourself the hassle. You’re taking your first steps into the real world, why waste them walking through a living hell?