Nearly 25 years after the original “We Are The World” was recorded, musicians have gathered once again to record a new version. The song was originally written by Michael Jackson and Lionel Richie to provide humanitarian aid to Africa. On Monday (Feb. 1), over 80 artists joined together to remake the hit “We Are The World” in support of Haitian earthquake relief.

Lending their vocals for solos were Justin Bieber, Celine Dion and Josh Groban. Perhaps the biggest surprise on the track is the solo that we anxiously await from Lil Wayne who took over Bob Dylan’s original part. When Lil Wayne arrived at the studio he was told, “You’re doing Bob Dylan’s part” which Wayne replied “you guys are real good comedians.” Upon completion of his vocals it struck him that “this is, you know, something way more important that I could ever have imagined.”

As for the young Justin Bieber who sang Lionel Richie’s original opening line says, “The experience was out of this world.” The world premiere of the song’s video will air during NBC’s coverage of the opening ceremony of the Vancouver Winter Olympics on Friday, February 12. Till then, we leave you with the original version- feel free to sing along.

University of Dreams: Pack Your Bags For The Best Summer Internship!

The Nerd’s Word: Study with Others, Your GPA Will Thank You 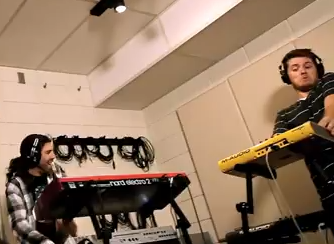 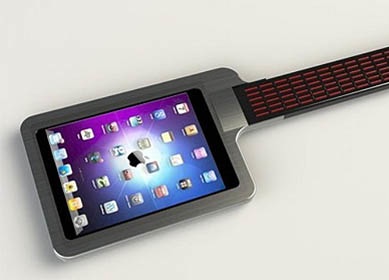 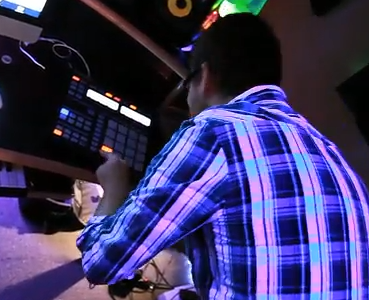