Adam King made his MTV debut on Real World: Paris and has been competing in their Real World/Road Rules Challenges ever since. Adam was involved in one of the most famous fights in Reality TV history when his former Real World: Paris cast member CT went completely apestuff and attacked him on the set of Challenge: The Duel II. The fight can be seen HERE. 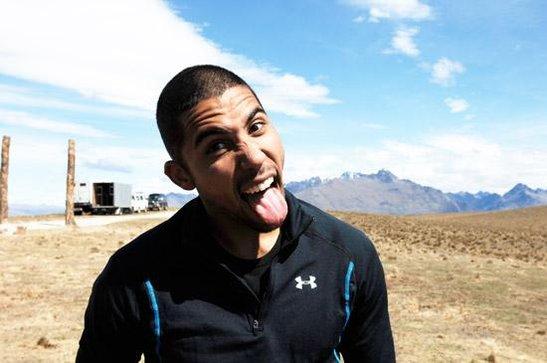 Thanks to that legendary moment Adam and CT are now teammates on The Challenge: Rivals which airs each Wednesday night on MTV at 10pm. Can the two work together and put their differences aside to come out on top and win some cash? Only time will tell. Adam joins me to talk about Rivals, what it’s like to partner up with his enemy, how he got started in reality and MUCH MORE! Check out Adam at www.AdamKing.tv and follow him on Twitter @AdamKingMTV.