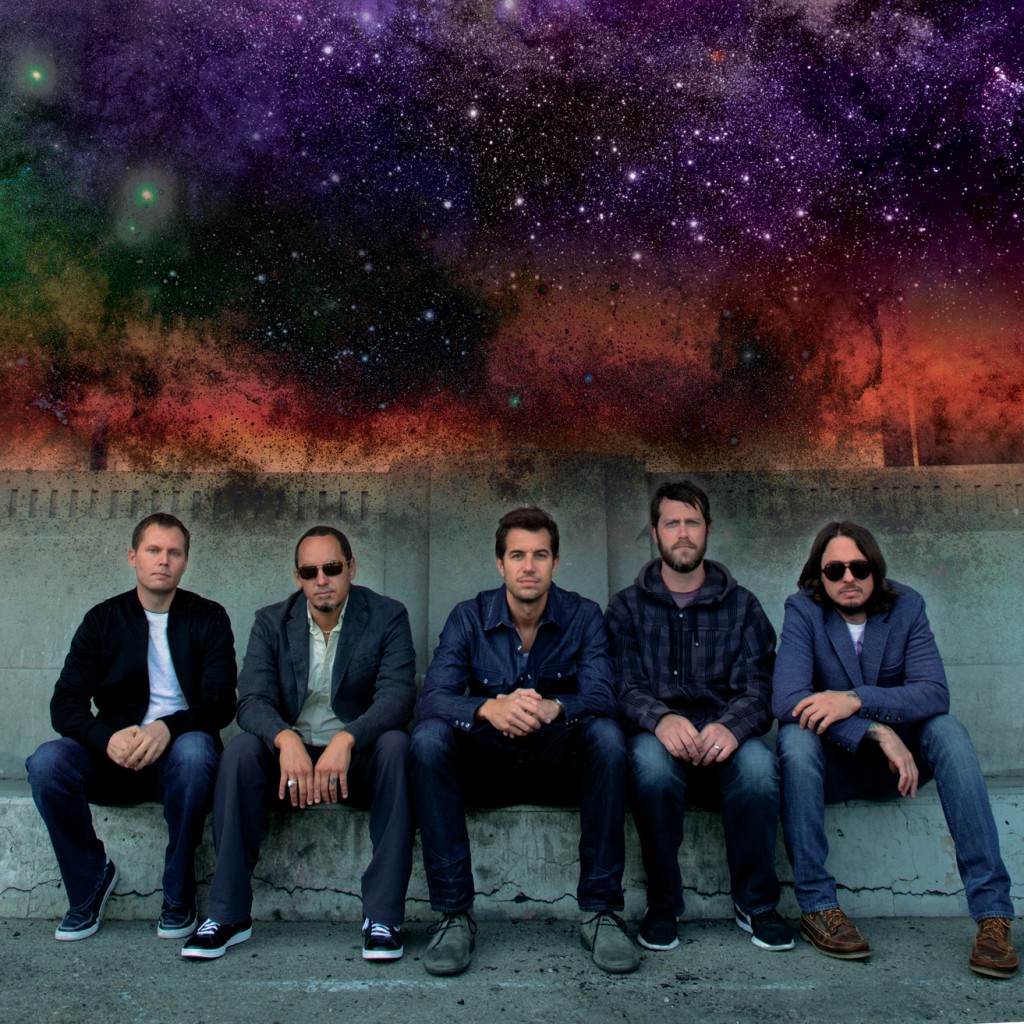 I have been waiting all of my life to say “P-Nut, Beat That Thing!” In addition to finally getting that opportunity I also had a chance to talk to 311’s lovable bassist about the new album, Universal Pulse, which dropped last week just a few days before 311 took over Jones Beach Theater with Sublime w/ Rome.

P-Nut talks about the big year 311 are having after putting on the first ever 311 Day Cruise earlier this year and their first ever Pow Wow Festival taking place over three days next week in Florida. P-Nut and I talk about what makes 311 the ultimate summer band, what their songwriting process is like, the famous 311 drum solo, and what we can expect from the band in the future (hint: more cruises). Follow P-Nut on twitter @Pnut as well as the band @311! Watch it now!

8 Things You Can Lift From Your Summer Job’s Office

The Gripping Story of “The Man Without A Facebook” (Trailer)