A Shot of Yager: DARIUS RUCKER FROM HOOTIE AND THE BLOWFISH!

Entertainment by Kathrina on May 19, 2011 add comment a shot of yager darius rucker hootie and the blowfish Music podcasts 1035 views

Darius Rucker is always going to be known as the frontman for the beloved band Hootie and the Blowfish. Although the band is still alive and well, Rucker has also gone out on his own as solo country artist. A few years and two albums later and Rucker is one of the most successful artists in the entire genre. After his first album “Learn to Live” was certified platinum, Rucker got back in the studio to record his latest record, “Charleton, SC 1966” which was released last October. “Come Back Song,” the first single off the album went to #1 on the Billboard Singles Charts. Darius joins me to talk about his solo career, Hootie and the Blowfish, his show this June at Foxwoods in CT. and a whole lot more! Follow Darius on Twitter. 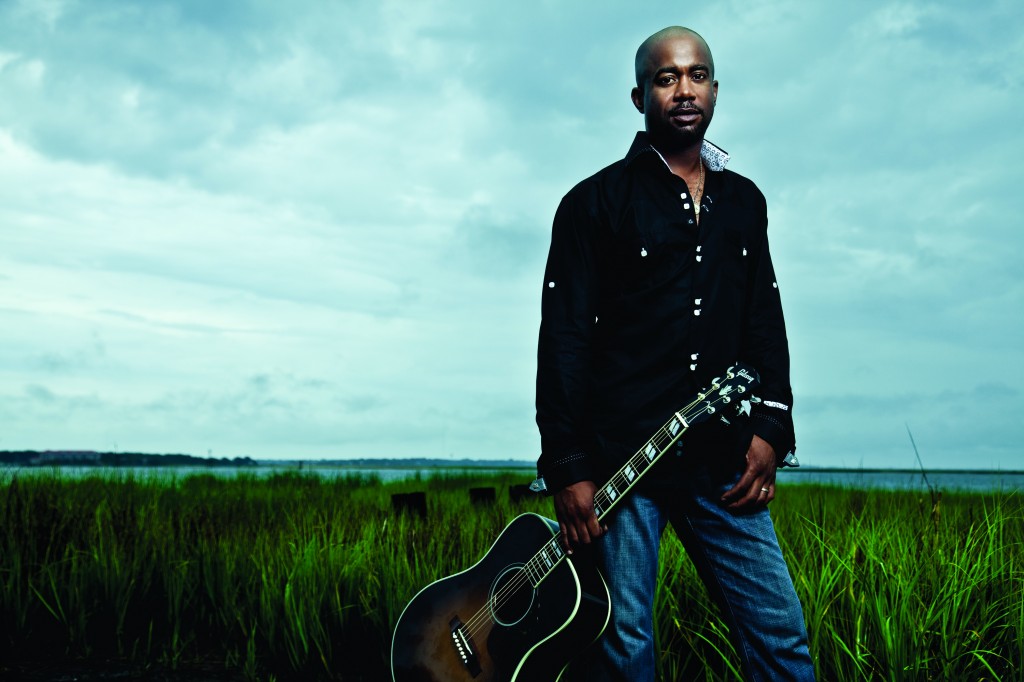