World-renowned fastest rapper on the planet and minor Celebrity himself, Twista, has shared with listening audiences such gems as “Wetter,” “So Sexy (Chapter II),” and of course “Get It Wet.”  There is no doubt that all of these jams were auditory classics, but none of his hits have rung more true with today’s America than “Overnight Celebrity.”  In this gangsta love ballad, our gentleman protagonist Twista meets a woman on the street and tells her about all the things he could do for her, while pointing out her appealing features – most notably her “sensational ass” and “thighs that make you cry when you drive by.” He then proceeds to tell this broad that he can make her a celebrity overnight.  I’m not 100% sure where I am going with this, but at the risk of diving off the deep end here, I’ll get to the point and reveal 3 more accidental superstars that would send Twista into a fire-spitting frenzy.

For years, Pamela Anderson graced the television screen as a lifeguard in “Baywatch” who saved lives thanks to the buoyancy of her boobies.

If Marilyn Monroe was our fathers’ blonde bombshell, Pamela Anderson, no doubt, was ours. Many a young man remembers where they were when they first watched that glorious rack on a swing in Barb Wire (in their bedrooms with doors locked and shades pulled). As do they remember how many countless hours it took to download the grainy 10-second bits of her sex tape that were available online, only to witness Tommy Lee honking a boat horn with his dong.

Okay, okay, there’s more to Pamela Anderson than her boobs and her questionable taste in men. She’s worked with PETA on their anti-fur and vegetarian campaigns, and has participated in fundraisers to raise money in the fight against AIDS. So even if you still think she’s just a big ol’ pair of boobies, she at least has used said boobies for good and not evil.

Born somewhere in Canada, probably to a pack of Molson-drinking timber wolves, Anderson actually became famous for being Canada’s Centennial Baby in 1967 – the first baby born after the clock struck midnight on Canada’s 100th birthday in which they celebrated banding together under one lunatic. Or something like that.

Upon graduating from high school, Anderson moved to Vancouver and became a fitness instructor. It was here that during a CFL game (that’s Canadian Football League for anyone who cares) Anderson’s image graced the jumbotron while she was wearing a Labatt’s t-shirt. The crowd got one look at her legendary chest and freaked the hell out. She was brought down onto the field where she received a huge ovation. It’s unclear if they kept playing the game at this point, or if anyone was coherent enough to notice, but we like to think that Canadian football games are called all the time for “the crowd’s inability to handle wicked hot girl shown on jumbotron.”

Labatt’s quickly signed her to a modeling contract and, soon, Hugh Hefner was knocking on her door to pose for his magazine. So, we guess there’s something we can actually thank Canada for.

Wayne would make himself a staple in the Western genre by starring in such films as The Searchers, The Alamo and True Grit.  He also made his rounds in the War genre with films like The High and The Mighty, Island in the Sky and The Green Berets, a pro-Vietnam film. That’s right, he just didn’t give a shit.

By the time he was done, he would appear in 171 movies over 50 years. That’s like one movie every three months – just slightly behind Samuel L. Jackson’s pace.

Born Marion Robert Morrison (we’d go with John Wayne, too), the Duke grew up in California after his family relocated there. Having a natural athletic ability, he played football for his high school team that won the state championship in 1924. He attended USC on a football scholarship and would’ve continued, if not for an unfortunate injury sustained during the impressively unmanly activity that is bodysurfing. Injured and unable to pay for school (he lost his scholarship), he dropped out of USC.

To make ends meet, Wayne applied for jobs at the local film studios in the area. Not as a silver screen badass, just doing any damned thing. He wound up getting a job working with the props department at Fox.  Whenever they needed extras for movies back then, they apparently just grabbed whoever was standing around. Because Wayne had the build of a football player he got early roles like “football player in background” and “football player on sideline.” In 1931’s “The Deceiver,” he played a corpse.

Captain Jack Sparrow. Mort Rainey. Raoul Duke. Edward fucking Scissorhands. All legendary roles that probably wouldn’t be quite as legendary had they not been played by super Celebrity Johnny Depp.

Initially, Depp had no intentions of being an actor. When he was younger, his mother gave him a guitar as a gift and he had his sights set on being a rock star, and even ended up performing in various garage bands. Eventually, Depp dropped out of school to dedicate more time to his music. When he tried to return, his principal actually advised him against doing so, and to follow his dreams instead.

Despite having the world’s coolest principal, his hopes for a career in music began to dwindle. Depp married a make-up artist who introduced him to Nicolas Cage, who told the young hopeful to try acting (advice we continue to offer Cage to this very day). Instead, Depp divorced the make-up artist, probably because she introduced him to Nicolas Cage.

Just like Mel Gibson, one day, for no discernible reason, Depp accompanied a friend named Jackie Earle Haley to an audition for a horror movie about an ugly janitor who kills children through their dreams – A Nightmare on Elm Street.

It was there that Wes Craven spotted Depp and asked him to read for the part of the protagonist’s boyfriend who dies in the most vomit-inducing way possible. Depp nailed the audition and went on to become an iconic movie actor, while his friend was doomed to roles as smelly hippies, smelly perverts and smelly psychopaths.

The lesson? If a friend asks you to drive him to an audition, fucking do it.

* – Special thanks to Cracked for contributions to this article.

10 Reasons Why Hank Moody is A Great Role Model

Drunk Stories You Don't Remember But Wish You Could Forget #1 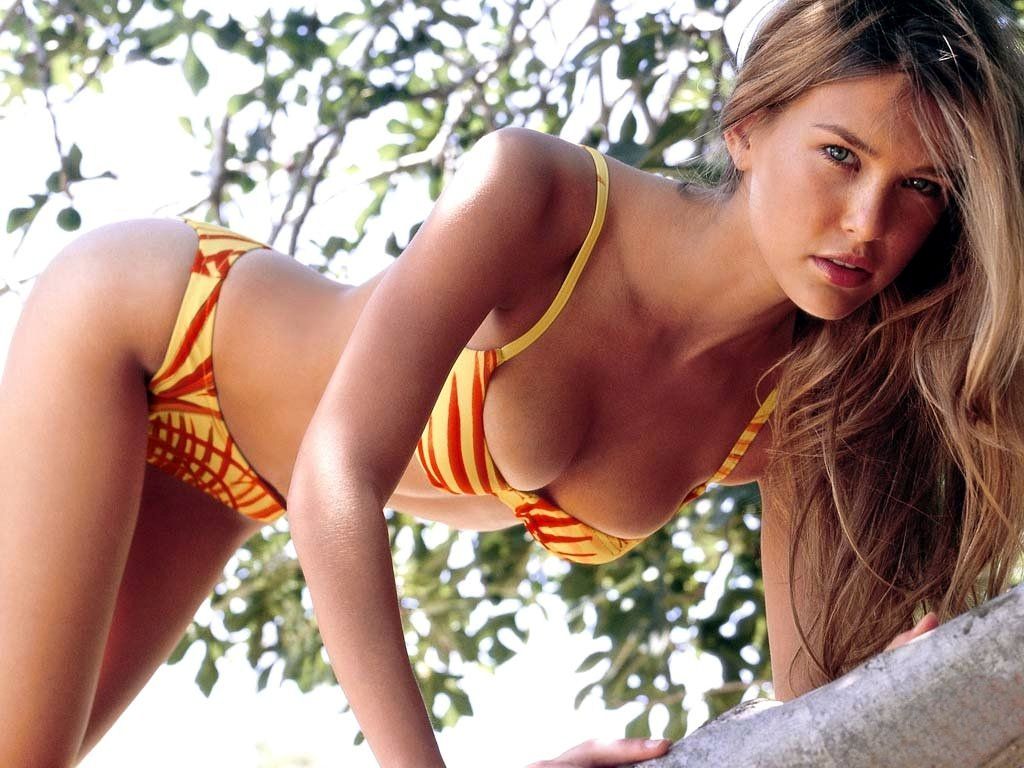