Brittany Murphy died early this morning after she went into full cardiac arrest and could not be revived. She was 32.

A 911 call was made at 8:00 AM from a home in Los Angeles that is listed as belonging to her husband, Simon Monjack, the Los Angeles City Fire Department told TMZ.

We’re told Murphy was taken to Cedars-Sinai Medical Center where she was pronounced dead on arrival. Murphy starred in such films as “Clueless,” “8 Mile,” and “Don’t Say a Word.”

Witness the Dunk After All… LeBron Gets Dethroned 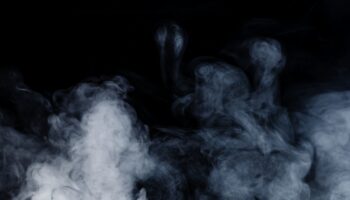 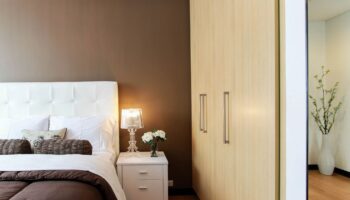