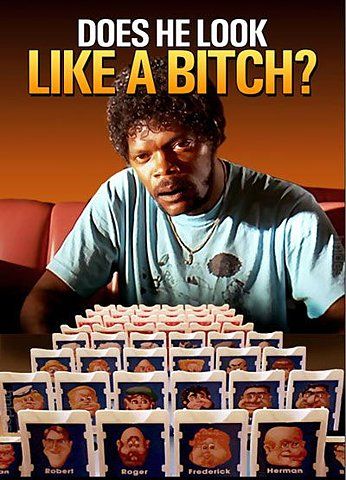 Someone has too much time on their hands. Not only did this dedicated fan count the curses in Pulp Fiction, but he went so far as to cut all of the crap out of the movie and leave just curses. I think it’s much better now. But all jokes aside, I never realized how many times they say fudge in this movie. Pulp Fiction even beats out South Park: Bigger, Longer, and Uncut (but what counts as a swear word is debatable so don’t quote me on that), which has 399 swear words and 199 offensive gestures. Check out the video after the jump.