Amazon’s Giving You Up To 80% Off Hundreds of e-Textbooks. Today Only 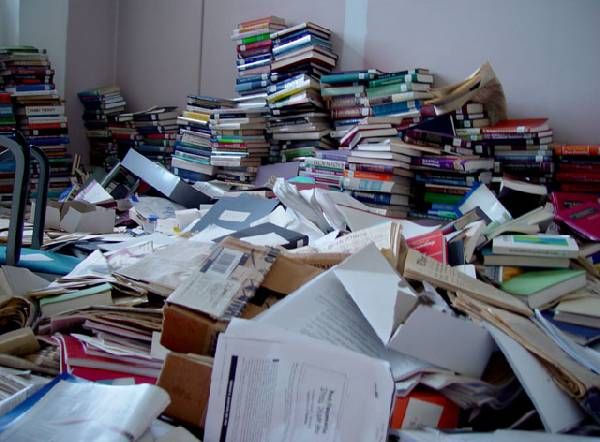 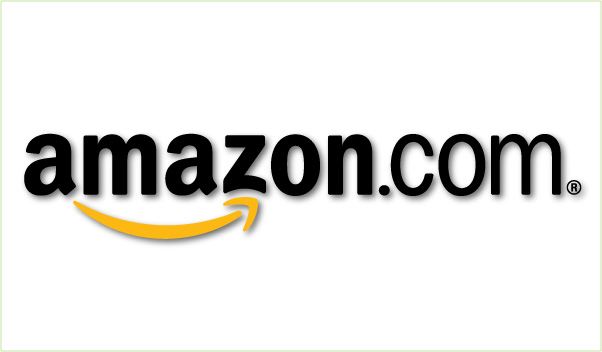 Buy all y0ur textbooks yet? Yeah, didn’t think so. For once though you might not have completely fucked yourself over because Amazon just unleashed the deal of the semester, one that could potentially save you hundreds in potential  beer money. Up to 80% off hundreds of e-textbooks, readable on your Kindle, iPhone, iPad, or any device that allows you to download Kindle software. Save yourself some cash and give yourself a legitimate excuse for being on your phone in class.

In college, nothing made me angrier than dropping $300 on a big pile of books, half of which I would never touch, a third of which my professors would never use, and all of which I would be able to sell back to the bookstore at about a quarter of what I paid just so they could turn them around and re-sell them for the same price they sold it to me. Would you buy a $10,000 Rolex if it was only worth $1,000  the second you left the store? That’s what is called a scam.

In the past you had no choice, but with Wikipedia, PDFs, and now e-Textbook,s you can tell the stores to take their paper textbooks and go fuck themselves with them. Sideways. You might be thinking “I don’t own a Kindle. That’s for 40-year old women who read Twilight.” Fair, but the great thing about Kindle software is that you don’t even need a Kindle. The app is availible on iPhone, Droid, iPad and basically any smart/touchscreen device on the market. Don’t tell me you don’t have one of those yet. As far as Kindle goes, if you haven’t checked out the Amazon Kindle Fire yet, you really should. It’s like an iPad for half the price, and less than you’d spend on one semester’s worth of textbooks. 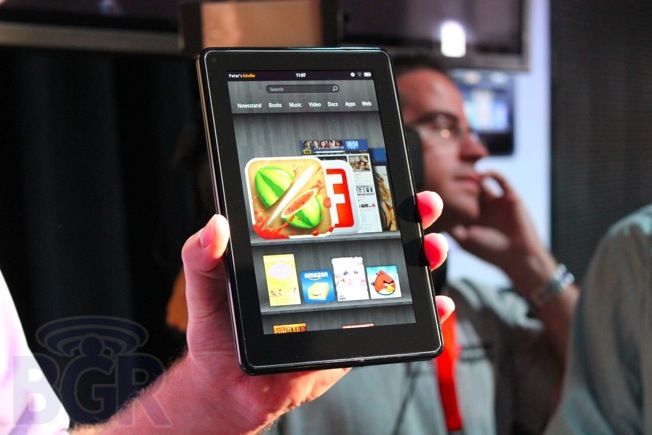 The Amazon e-Textbook deal is only today, and the fact that it’s only a week or two before you’ll be waiting on line for the bookstore shows that they are deliberately trying to undercut the paper bookstores. All power to them. Look up your class lists, e-mail your professors, do whatever you have to do. Today only so get the F on it.