Audiences Have Went Mad for Alice in Wonderland

The crowds joined Alice for a trip back to Wonderland in record breaking numbers! Delivering an estimated $116.3 million opening weekend, it greatly exceeds the expected 75 million.  As Ari from Entourage says, “Expectations, you beat ‘m by a dollar, life is great. Get under by a dollar, put a gun in your mouth and make sure I’m standing behind you.”  We’ll it looks like Alice in Wonderland blew those expectations away.  Alice grossed more revenue in just three days than the total gross of any other 2010 release.

It’s a career best for director Tim Burton, surpassing Planet of the Apes (2001)’s $68.5 million, and second best for top-billed actor Johnny Depp, behind the second Pirates of the Caribbean. Alice marks the seventh collaboration between Mr. Burton and Mr. Depp, and its debut handily eclipsed their previous high together, Charlie and the Chocolate Factory ($56.2 million).

Around 70 percent or over $80 million of Alice in Wonderland’s opening was viewed through the 3D looking glass, topping Avatar’s $55 million as the biggest 3D launch ever. Alice played at a record 2,251 3D sites, compared to Avatar’s 2,038. Alice also set a new opening milestone for IMAX, grossing an estimated $11.9 million at 188 sites (included in the totals). The previous benchmark was Avatar’s $9.5 million at 178 sites. Combined, the 3D and IMAX ticket premiums over normal prices appear to have added about $22 million to Alice’s gross.

Click here for the full box office results of the top 12 films.

Here is what @CampusSocialite‘s Tweeps are saying about Alice in Wonderland:

GioGeeyuh Just seen alice in wonderland! It was fricken bomb!!

melisatankgirl Is super content with Alice in Wonderland. Beautiful job to all involved.

What is great about Twitter is that you get to see both sides of the coin.  Not all had positives things to say, hopefully this will lower your expectations a bit:

lilkittengloria She was not only the wrong Alice, it was also the wrong Wonderland. I wanted to see Alice in Woderland, not random pretty girl in Narnia.

ITZKSTAR So i saw alice in woderland @ the 3D imax theater it was nice but the story had no point to it. 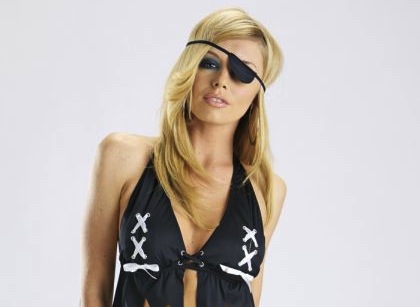