‘Backwash’: A New Web Series About All Things Ridiculous 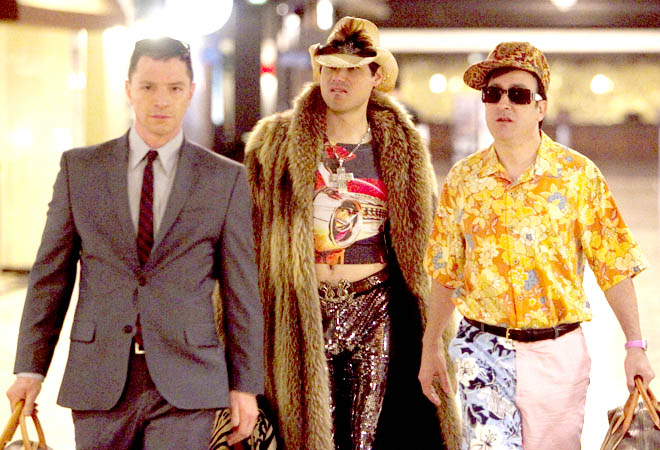 What do you get when you combine three zany characters, a sausage in a sock, and endless celebrity cameos? You get Backwash, a new web series that premieres on Crackle.com on November 15th.

The 13 part series (each part is 10 minutes), starring Michael Ian Black, Joshua Malina, and Michael Panes, revolves around three eccentric friends who inadvertently rob a bank of $100,000 with the aforementioned piece of meat, and then hit the road in an ice cream truck.

But what all these actors realize is that broadband, not broadcast, is the the future of television. Web series are popping up all over the net and are gaining momentum fast. The producers of these shows have more creative control then they would on any TV channel, and thus can be as raunchy or out-there as they wish. The downside is that they sacrifice their budget for this amount of power.

Check out the show when it premieres on the 15th of this month, I guarantee that you’ll laugh.

5 Ways to Survive College Without Money 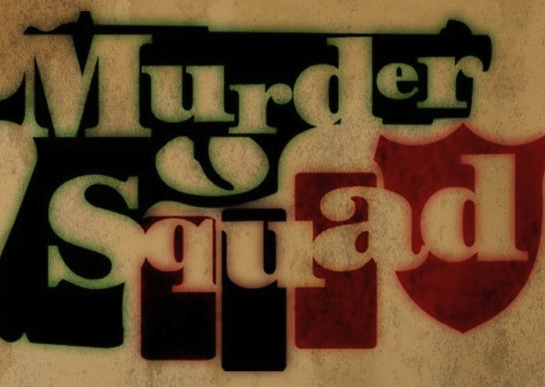 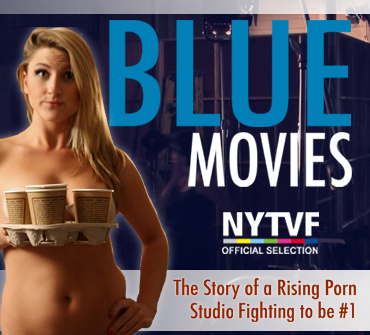