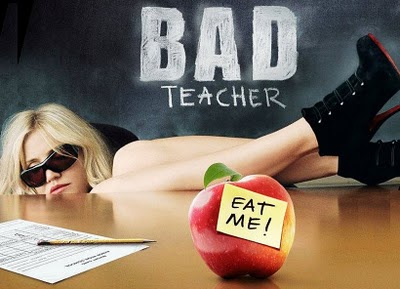 I walked into Bad Teacher as a blank slate.  Very rarely these days do I go to a movie without reading any reviews on blogs, twitter or Facebook.  But I saw this movie on opening weekend, I was pretty busy the past few days, and I just walked in blind.  I wanted Bad Teacher to be good, I really did.  As you guys know from my past articles on How I Met Your Mother, I am a huge Jason Segel fan.  But I guess everyone loves Jason Segel so there is no news there. To get right to the point and not sugar coat things, Bad Teacher… Bad Movie. 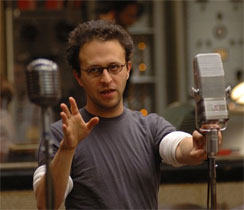 My first move after getting home from this movie was looking up who in the hell wrote and directed this movie.  So I checked IMDB and the director was Jake Kasdan.  Jake has spent most of his career directing TV shows, and I think he should get back to that because two hours was simply not enough time for him to develop any interest in his characters. I proceeded to look up who wrote the god awful script, Gene Stupnitsky, who also wrote the Oscar award winning film, Year One.  That’s when IMDB had some real bad news, Gene is one of the screenplay writers for the upcoming Ghostbusters film.  There goes my expectations for that movie. 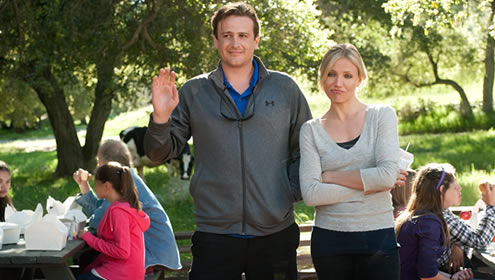 One of my many issues with Bad Teacher was that the only funny/entertaining parts of the whole damn movie involved Jason Segel and he was used far too little.  If you cut all of the Cameron Diaz bullshit out of the film and only leave parts that pertained to Jason Segel, there is a potentially funny movie in there. This would be the new movie.  “Gym Teacher”, starring Jason Segel, playing a gym teacher that sets out on a quest to smash a gold digging, bitchy, hot teacher that’s way out his league.  That movie would have been way better as the primary storyline, rather than some feud between a nice teacher and a bitchy teacher and Jason Segels role thrown in for shits and giggles.

The movie in a nutshell was about Cameron Diaz being a huge cunt, to the point where it was tired and repetitive, and then she becomes slightly nicer at the end.  Her opposition, a nerdy, sweet, slightly crazy teacher from across the hall, who when you look at her all you can think about is that she is definitely a freak in the sheets.  The premise, Diaz wants fake tits, so she tries to hustle her way to making enough money to pay for them.

Cameron Diaz is a good looking woman, don’t get me wrong, but at her age she simply isn’t hot enough to make a move this shitty entertaining.  Justin Timberlake was weak in this movie, I mean it wasn’t really his fault though, because the character development and the writing was done so damn poorly that he never even stood a chance.  The only way this movie could have been better, is if I would have read this post before I walked in, had zero expectations and was entertained enough to say that I wasn’t completely disappointed.   So call me Steve Nash because I am giving everyone of you reading this post and still planning on seeing Bad Teacher an assist. 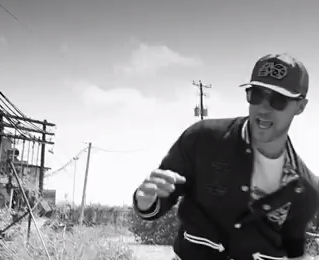 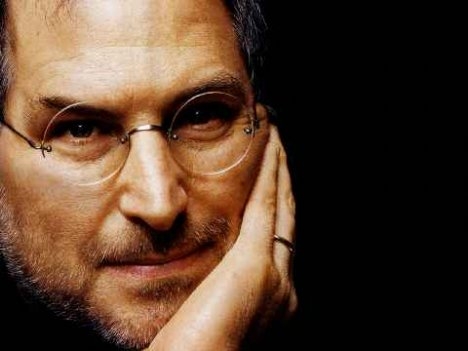 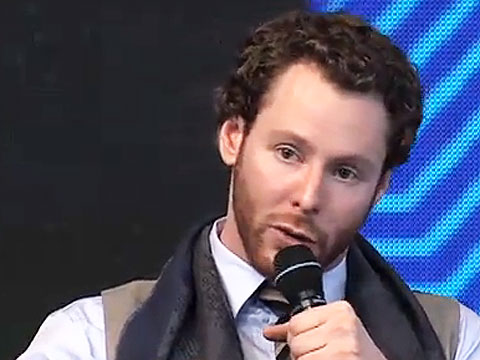 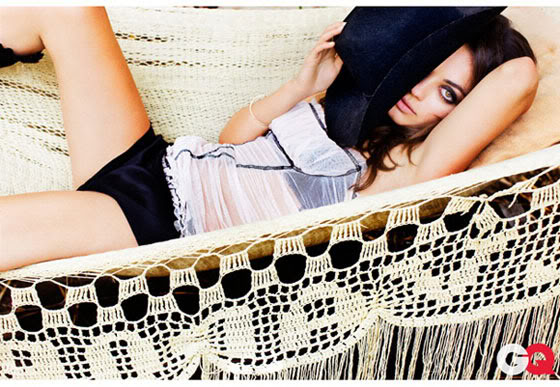