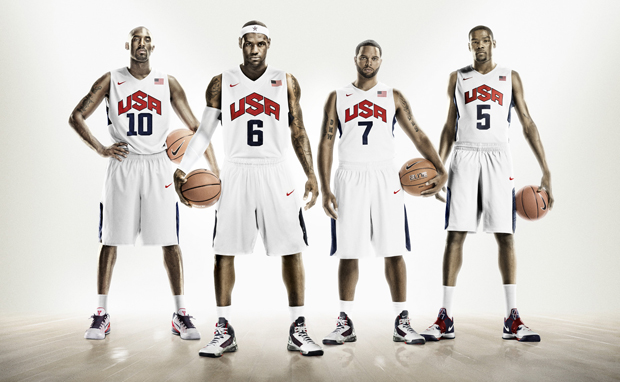 This summer marks the 2012 Olympic Games in London. The men’s basketball team will once again try to dominate the tournament by bringing home the gold medal. Representing one’s country is a distinct honor with the best athletes deserving none other than the best basketball jerseys.

Nike released photos via Twitter of the new look uniforms, and with the new trend in environmentally friendliness, the uniforms are made from 96% recycled polyester. According to Gizmodo, each jersey top is made with 22 recycled plastic bottles. The team shorts weigh only 5 ounces and are comprised of %100 recycled polyester. 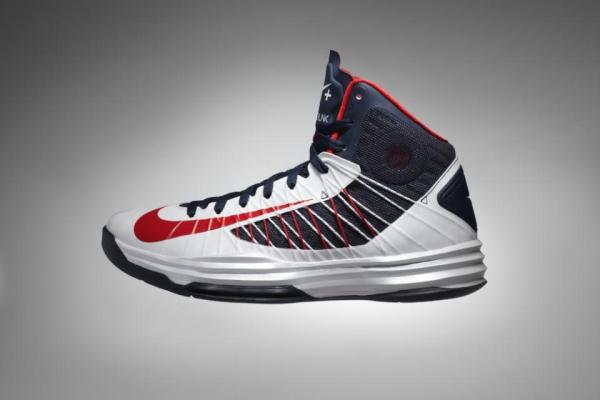 As of now the USA Roster features 20 superstars with one more round of cuts coming towards the end of the NBA regular season. Here is the latest breakdown of players currently on the team and more photos of the new look jerseys. 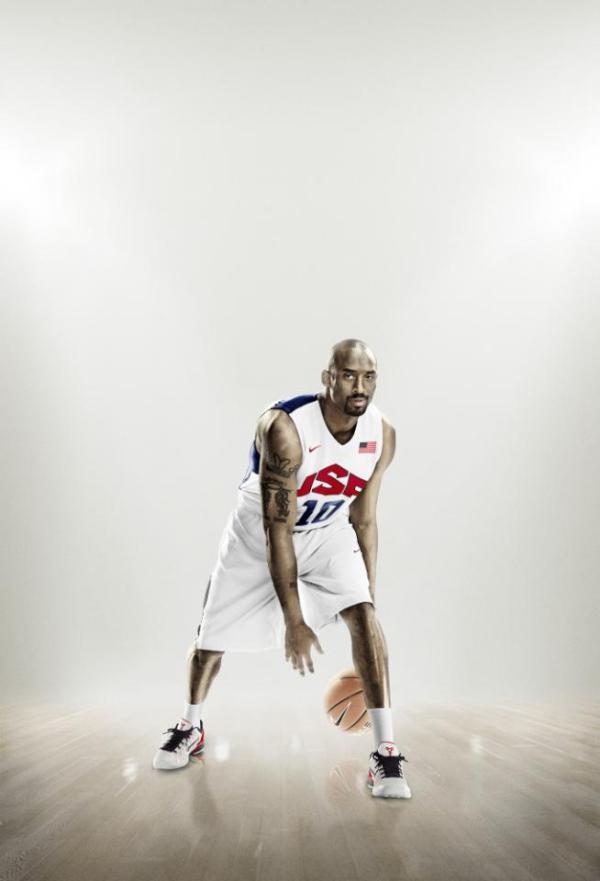 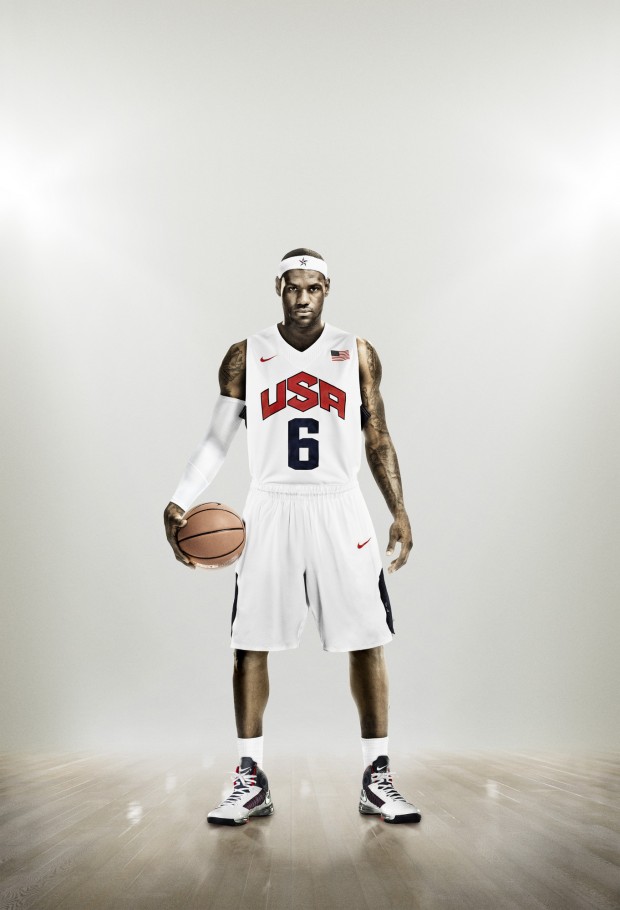