With all this talk about Sex and the City 2, it’s only fair to balance things out with a heavy dose of violent, legendary battles from the silver screen.  If you missed Part I of our Battling for Supremacy column, check it out now and return for the top five below. 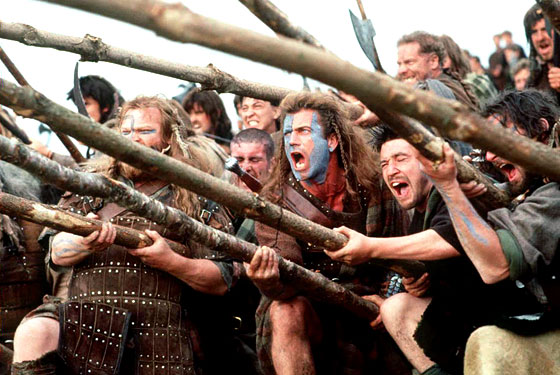 5. Glory, The Storming of Fort Wagner

Glory is a 1989 Oscar winning drama based on the history of the 54th Massachusetts Volunteer Regiment during the Civil War. The Battle of Fort Wagner, Morris Island, was the Union attack on July 18, 1863, led by the 54th Massachusetts Volunteer Infantry, one of the first major American military units made up of black soldiers. Colonel Robert Gould Shaw (Matthew Broderick) led the 54th Regiment on foot while they charged and was killed in the assault.

4. A Bridge Too Far, Parachute Drop

Thousands of doomed Allied troops are dispatched behind enemy lines in an awe-inspiring parachute drop, followed by the climactic tank and infantry battle over the bridge at Arnhem. The cast is stellar (including Anthony Hopkins, Laurence Olivier, Sean Connery, Dirk Bogarde, Ryan O’Neal and Robert Redford) and the pre-CGI achievement staggering.

“They may take our lives, but they will never take our freedom!”  An all jacked up and blue faced Mel Gibson plays Scottish rebel William Wallace and tries nobly to overthrow the English monarchy. His victory at the Battle of Stirling is scarcely a model of historical accuracy, but tremendous fun nonetheless and, if there were one, Gibson’s pump up speech would have won him the Oscar for best battlefield banter.

In the Battle of Thermopylae of 480 BC, an alliance of Greek city-states fought the invading Persian Empire at the pass of Thermopylae in central Greece. Vastly outnumbered, the Spartans held back the Persians for three days in one of history’s most famous last stands. A small force led by King Leonidas of Sparta (Gerard Butler) blocked the only road through which the massive army of Xerxes I of Persia could pass.

The graphic depiction of the Omaha beach D-Day landing shocked audiences and even induced flashbacks in Normandy veterans. The shaky, hand held cameras, the desaturated color and the unflinching portrayal of the near-suicidal assault all add up to a sickening sense of realism that remains unmatched in war films.

This is Exactly Why I Avoid the Library 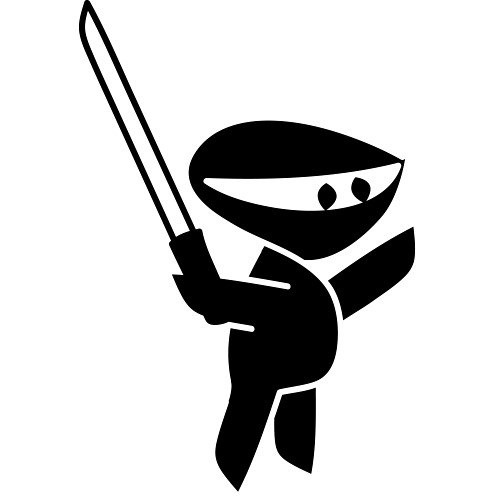