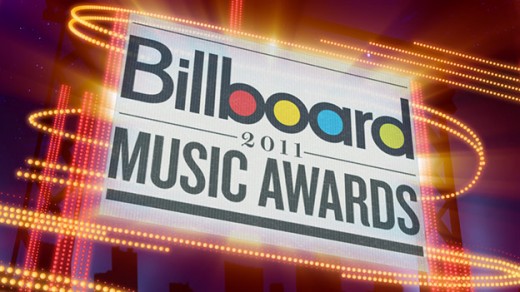 The awards show was typical like any other, a host (this year’s was Ken Jeong from “The Hangover”) who no one really cares about and a bunch of performances that everyone in the audience pretended they liked. Minus Beyonce, she kicks ass.

If you missed the show, here are some highlights (or lowlights) of last night’s show.

Put Rihanna in a skin tight white one-piece, have her roll around on the floor in suggestive positions, and even the straight girls are intrigued. She doesn’t dance much, but who cares when you can bump and grind like that. Her performance of the raunchy song about chains and whips featured an appearance from the one and only, Miss Britney Spears. Britney showed up with a Donnie Darko/Playboy bunny mask thing on and lip-synced her one minute of lyrics pretty painlessly. Then at the end there was a kiss that they cut from air. 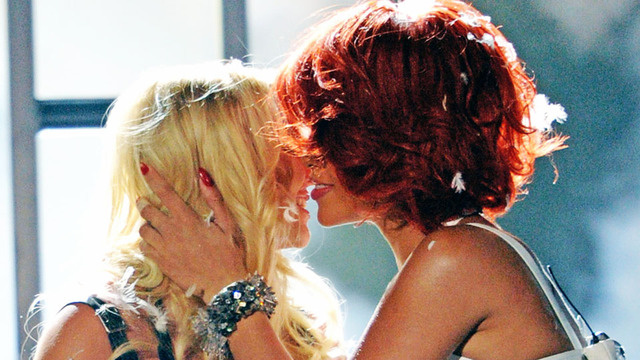 Black and white outfits? Sexy song? A sneaky kiss at the end? I swear I’ve seen this before. 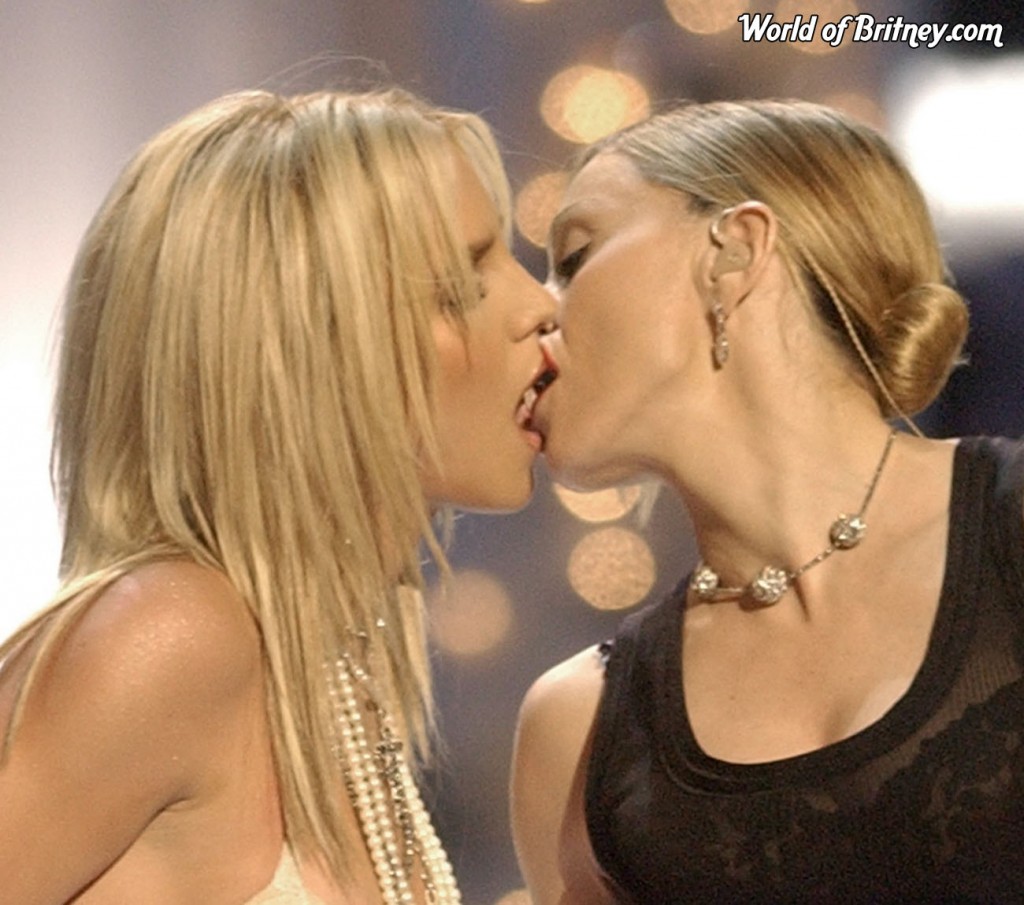 Hollywood tween couple royalty, Selena Gomez and Justin Bieber, arrived together shattering thousands of Bieber-fans hearts across the country. The Biebs showed up in a shimmery, gold metallic jacket (no joke) and Selena arrived wearing a tight black cut-out dress. 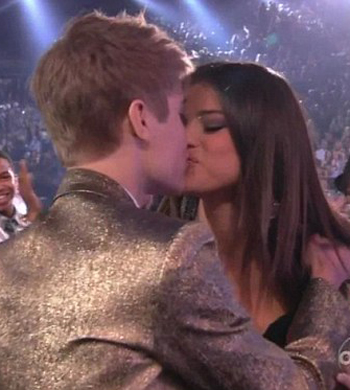 But it wasn’t until Bieber won one of his awards (he won six total) that Bieber-fans across the country started making voodoo dolls of Selena Gomez. The pair shared an awkward, middle school-esque kiss before he went to the stage, and in that moment thousands of 12-year-olds tore their Selena Gomez posters from their wall. 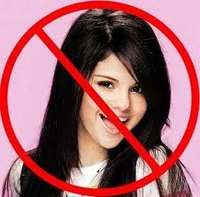 Beyonce came out last night with the most futuristic, tech savvy performance I’ve ever seen. It was her first time performing her new single, “Run the World (Girls),”in front of such a huge audience, and the reception couldn’t be better.

The song itself is no “Single Ladies” but Beyonce killed it with special effects. While she performed the huge screen behind her acted as an interactive story-telling machine for the audience. When Beyonce moved, the graphics moved, she was perfectly in sync all through the performance which must have been hard to do with timing. Following her performance, Beyonce was given the Billboard Millennium award from her mother where she thanked all members of Destiny’s Child and her best friend, Jay-Z.

Cee-Lo Green and the Bejeweled Piano

Before Cee-Lo even came out, I called what he’d be doing. I guessed he’d be sitting at his piano for the whole performance and wearing a ridiculous outfit. I was two for two.

Cee-Lo came out with a medley before he started into his hit song, “Forget You.” But then he started flying, well not really but by help of some wires that can hold a lot of weight, he was hoisted off the stage and into the air. Cee-Lo and his piano were lifted in the air and spun around, and the whole time I couldn’t help but think, I hope there was a dress rehearsal with this. It wasn’t until he was high above the stage singing did it look like it might actally drop, but alas, he landed fine and that song is still annoying as all hell.

Nicki Minaj’s performance of “Super Bass” was typical. There was lots of booty popping and lyrics being sung that no one could understand. The song basically sounded like every other song she sings, but I will admit girl knows how to dip it low. Towards the end of the performance, Britney came out with her smash single “Til The World Ends,” and sang the refrain a few times all the while looking heavily medicated. The two are going on tour together this summer, so the duet is sort of a preview for what’s in store for those who bought tickets.

Other highlights/lowlights of the night: Lady Antebellum is STILL winning awards for “Need You Now”, Britney Spears looked like she may be running on batteries in the audience, and Taylor Swift won another award and couldn’t believe it (She’s SO shocked!!), all the while wearing a sparkly dress.