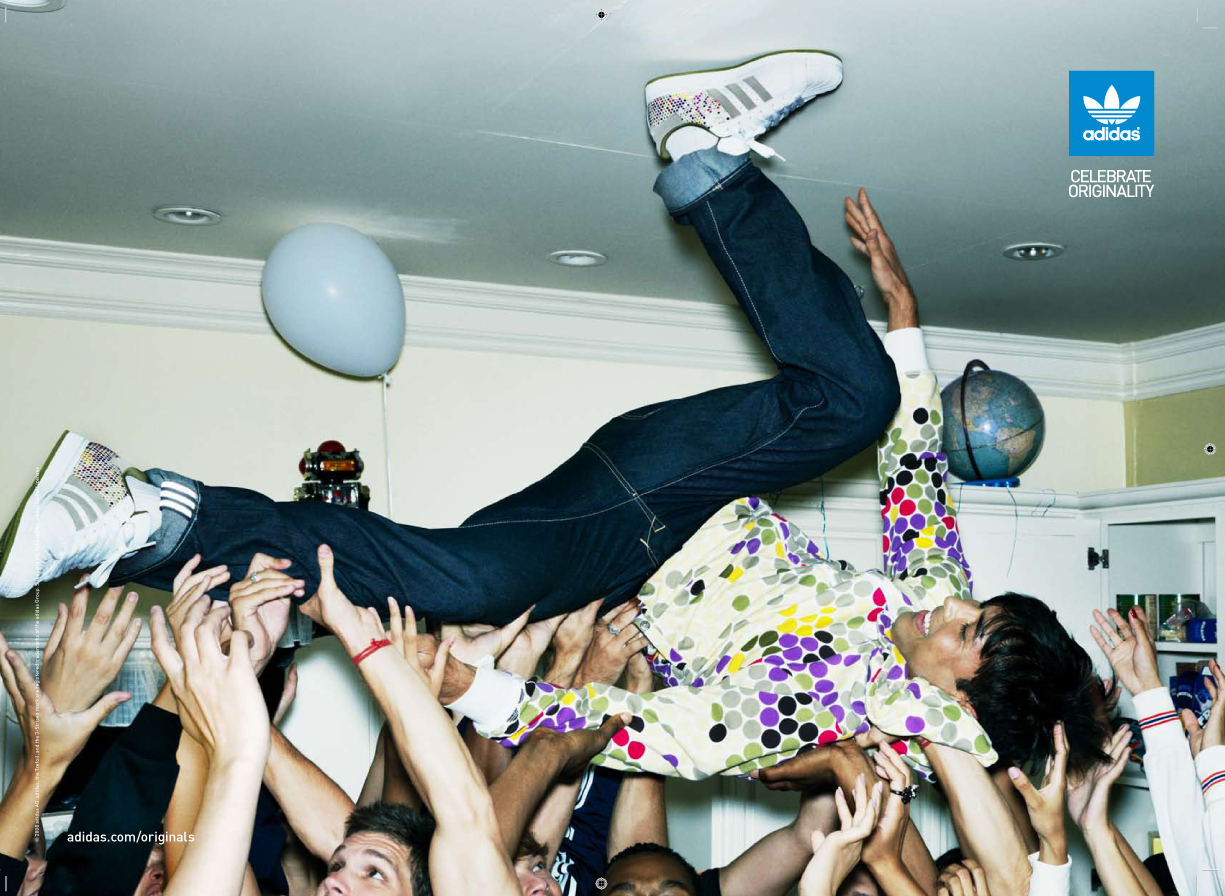 If you didn’t already know, I live by different rules than the rest of the world. While frats are busy throwing keggers and mixers, BJ Conundrum throws what is famously referred to as a “Whattup.” Confused? Sit back, I’ll explain. 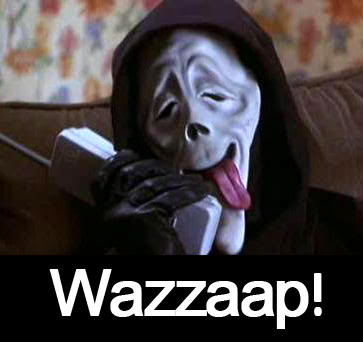 The “Whattup” is a word that gets tossed around a lot in my life, especially by my friends, who’ve grown accustomed to me using it interchangeably with the term “party.” A “whattup” is, at its core, the same as a party: There’s lots of boozing, smoking, drinking games, music, good friends, and great times…did I mention that it’s likely to go all night long? So when I’m gonna throw a bitchin’ party I just make an event called “BJ Conundrum’s House WHATTUP,” and people get it. The term has begun to spread to outlying groups of friends and acquaintances…even the famed Tyler R. Spaulding has been throwing it around as of late. So that was easy enough to understand, right? Let’s move on.

Let’s start this with an SAT-type analogy: The “Hey Hey Hey” is to the “Whattup” as the coupe is to the sedan. There’s not as much room for people, but the environment remains the same. Most of the time the “Hey Hey Hey” consists of just a tightly knit group of close friends partying, with less focus on beer pong and music, and slightly more focus on casually drinking while getting super duper stoned, eventually ending in gluing ourselves to the couch and watching something ridiculous on television. You could say the “Hey Hey Hey” is kinda like your typical weeknight in college, provided you live in a big enough house. 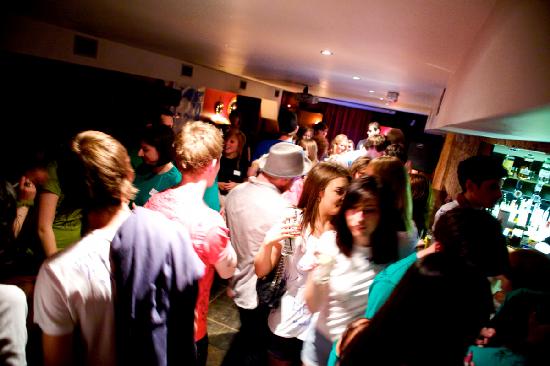 The “Oh Heyy” is yet another notch lower on the party scale. The amount of people, drinking, and smoking doesn’t necessarily change, but it’s the preparation that makes the difference. You see, an “Oh Heyy” usually happens last minute, without any kind of previous planning. Example: “I’m bored tonight. Why don’t we get a few people over here? Oh Heyy!” It can happen at any time, so the key is to be ready to “Oh Heyy” all the time. 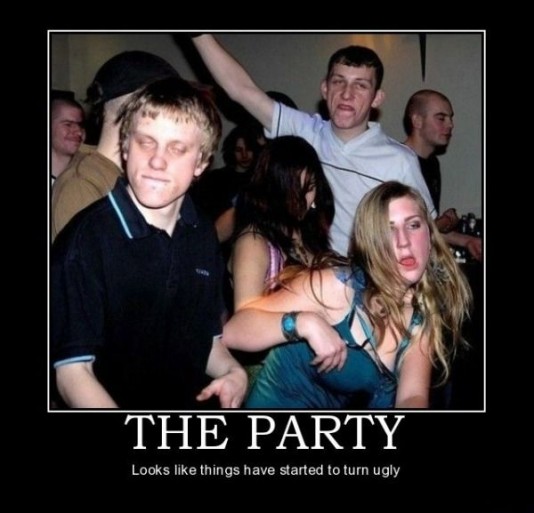 This term was coined by my friends after a failed “Whattup.” To clarify: I had a whole party planned, but got distracted with other people, so I never even showed up to my own house. Friends arrived only to find a locked door, and ended up having to go “Whattup” elsewhere. Sorry dudes, my bad. I strive to never have a “WTF?!” but when you live life as it happens like I do, sometimes it just can’t be avoided.  The only solution: Make up for the “WTF?!” with the most raging “Whattup” ever conceived.