Attention Socialites: here’s an update on our very own Campus Socialite Award Nominee, David Jumper. Some of you may remember David for being one of the most influential club promoters in the DC area, where he was known for packing out the top clubs. Our boy is now the Chief Marketing Officer at Bogey Cigars and we’re sure this product is going to be a huge HIT. 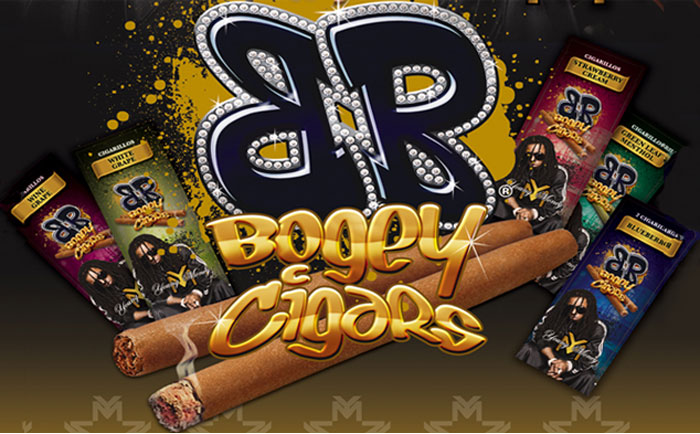 Cigar connoisseurs, look no further. Soon to be a household name, Bogey Cigars is a flavored cigar company that is giving Dutch Masters & Swisher Sweets a run for their (young) money.

The name “Bogey” was inspired by legendary Humphrey Bogart, the famous actor and cultural icon. Humphrey Bogart, nicknamed “Bogey,” was a classic “tough” guy in early Hollywood and was often shown smoking in his films. Today “bogey” is a slang term for “cigars.”

Bogey Cigars are manufactured at the highest of standards and stand superior to the competition. I’ll be blunt here: Dutchies got nothin’ on Bogeys. Do you really think Lil Wayne would endorse a product that he wouldn’t use himself? Oh, did I forget to mention that Wayne himself is a partner and face behind Bogey Cigars? Lil Wayne is selective with who he partners with and genuinely understands the value of the Young Money brand. Through an exclusive partnership with Lil Wayne, Bogey Cigars has developed Young Money Cigars (YM Cigars). Both Bogey Cigars and Lil Wayne aspire to create a symbiotic relationship between all of the artists within Young Money. 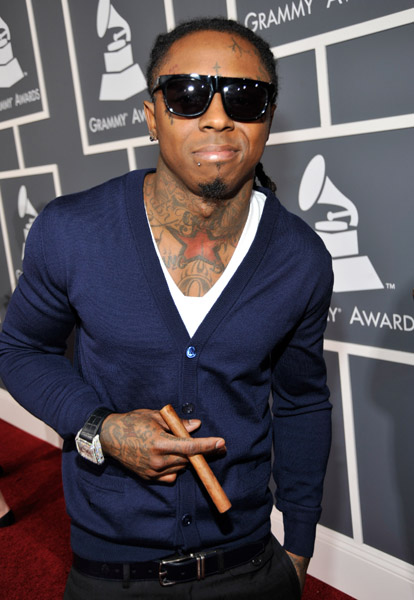 Our guys at Bogey don’t cut corners when it comes to quality. Whenever purchasing a Bogey Cigars product, the company guarantees that you get what you pay for. According to our sources at the company, “Wayne wouldn’t compromise the product’s integrity for a dollar, or a million for that matter.” And let’s not forget he’s a Young Money Millionaire. As Horace Madison, Wayne’s financial manager says, “When evaluating deals we look for true organic synergy. Wayne loves cigars so Bogey was a natural fit.” By teaming up with Lil Wayne, Bogey Cigars is successfully engaging audiences and giving customers a face to identify with. 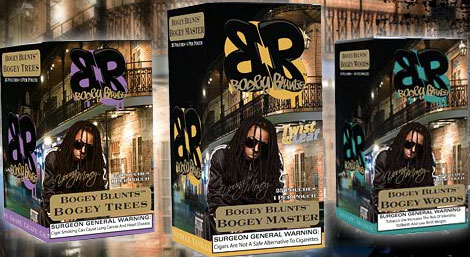 With a unique re-sealable package, Bogey Cigars blow the competition out of the water. Their patented wrapping prevents cigarillos from becoming stale or damaged when your pack of Bogeys are opened. At Bogey, the company listens to and understands your demands as consumers in order to create high quality products from the very beginning.

Are you sick of settling for regional brands when your favorite is nowhere to be found? Imagine a comprehensive line that serves the entirety of the cigar market. It’s a fully tailored market offering that allows customers to enjoy Bogey Cigarillos, Bogey Woods, or Bogey Masters & Bogey Trees no matter where they are. In years to come your favorite types of Bogeys will be available nationally in any bodega, convenience, or grocery store. Bogey Cigars offers Bogey Cigarillos, Bogey Woods, and Bogey Masters & Bogey Trees in an assortment of delicious flavors.  Some of the flavors include Strawberry Cream, Green Leaf Menthol, Grape, Honey, Vanilla, and their newest flavor Blueberry.

Whether you’re celebrating a special occasion or relaxing after a stressful day, any time is a good time for a Bogey.

If you want to find out more about Bogey Cigars or where to get them click here.

BasketPong Is Our Generations Beer Pong

The Rebirth of the MC: D. Chamberz drops “Warrior Mentalilty”

Lil Wayne To Be Released From Prison Tomorrow