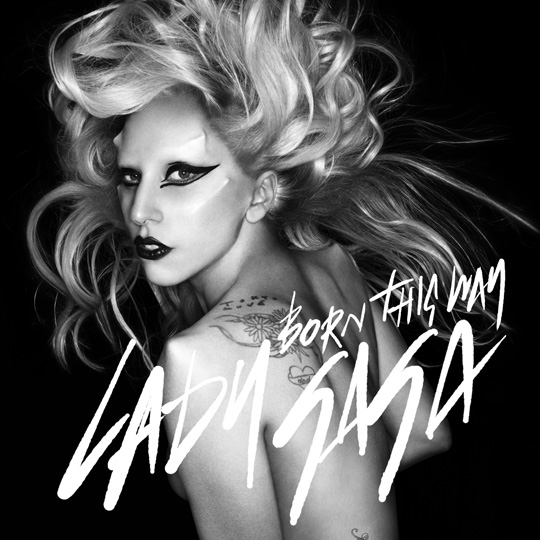 Ever since her single “Just Dance” hit the top of the billboard charts in 2008 there has been no sign of slowing down for the young Lady Gaga. For weeks now we have been hearing her hit singles “Born this Way”, “Judas”, and “The Edge of Glory” on what seems to be an endless loop. Finally, on May 23rd Lady Gaga released the much anticipated Born this Way album for the world to hear.

I will be honest and say that I bought that CD on release day and have been listening to it since! Since its release mere days ago, I have been wondering why we have been hearing the same songs for so long. Don’t get me wrong I love all Gaga tunes and will religiously listen to them for hours on end, but some of the songs that have graced my ears in the last 36 hours are amazing! I have listened the song “Heavy Metal Lover” about 25+ times since purchasing my album. 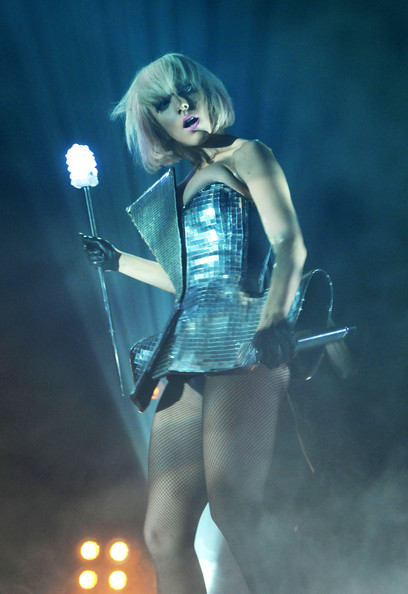 According to a Rolling Stone article announcing the album’s release date, the song “Born this Way” has been in circulation since February 13th. Three months before the release of the album we were hearing the tune but my question is WHY? Why was there such a large time span between the song release and the album? Why did Lady Gaga hold out? And why why why did I have to wait so long!?

Having watched the 60 Minutes interview Lady Gaga did in February, I learned that she had mastered the “Art of Fame.” Maybe something can be said about her reasoning for keeping all her fans waiting for her album. Perhaps she wanted to build up the anticipation so that upon release day more albums would be sold than she ever imagined. Maybe it was all a big marketing plot? For all we know she hadn’t quite finished the album. Even though I was beyond distressed waiting for this album I am glad I did! I will always love all her songs but having something fresh and new to inspire me is what I really needed. 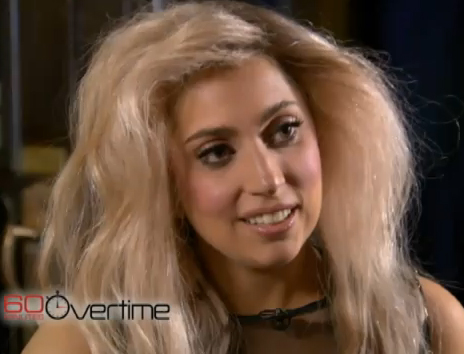 Lady Gaga is the true master of fame and she sure knows how to market herself. In 2011 alone, she has announced her album release date, been on 60 Minutes, graced the covers of Vouge and Harper’s Bazaar, appeared on Saturday Night Live and The View, and the list could go on. The best part about Lady Gaga marketing herself is how she talks about her music and her life so openly. Watching 60 Minutes was like getting to see inside the world of Gaga.

As a hardcore fan of Lady Gaga I sure hope that she doesn’t slow down anytime soon! Her talent is too large to suppress and part of her charm are her crazy outfits and soulful lyrics. Lady Gaga has a connection and devotion to her fans that not many other artists have. Kudos to her immeasurable strength and voice in and out of the studio! If Gaga has taught me anything it is that all us little monsters need to live up to our own expectations and forget what everyone else wants us to do. For now fans will have the chance to listen to her amazing album and soon begin anticipating her next album release! I wonder how long she will make us wait next time!?