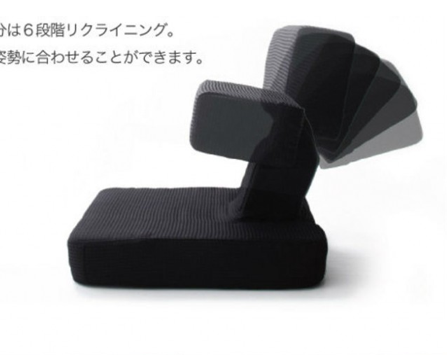 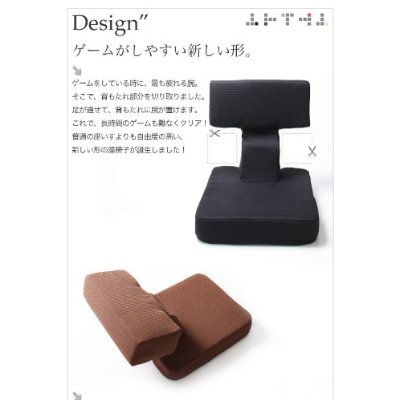 As a gamer, I’ve run the gauntlet of uncomfortable sitting positions. I’ve tried stacking pillows and dragging couches, but there’s only so much time you can spend in one position before you have to go in to a power lean or relax for a cut scene. Well, Japan, who we’ve just thanked for some awesome things that they’ve produced, have just invented the next best thing in lazy, gamer furniture. 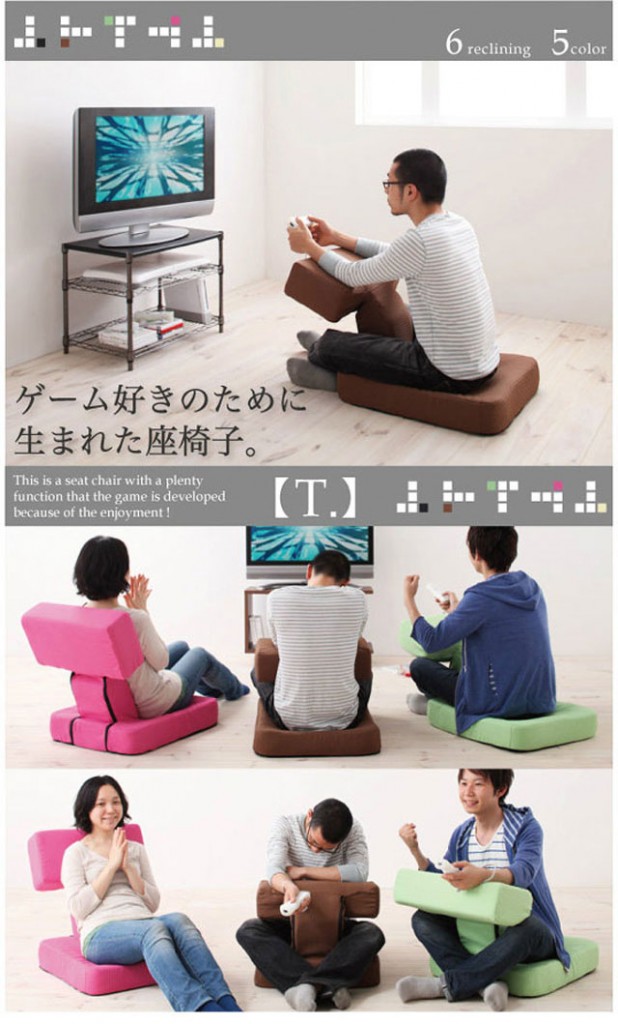 I don’t know what that Japanese writing says, but it’s probably something along the lines of: “Get high and look at swirling colors in a chair that looks like a Tetris piece!” And look at those three Japanese hipsters in the bottom half of that picture! Two of them are playing the Wii in different sitting positions while the girl prays that they arrange this magical chair into a position that’ll get her Eiffel Towered. I haven’t seen a diagram of that yet, but it won’t be too long until those are also posted on the internet. 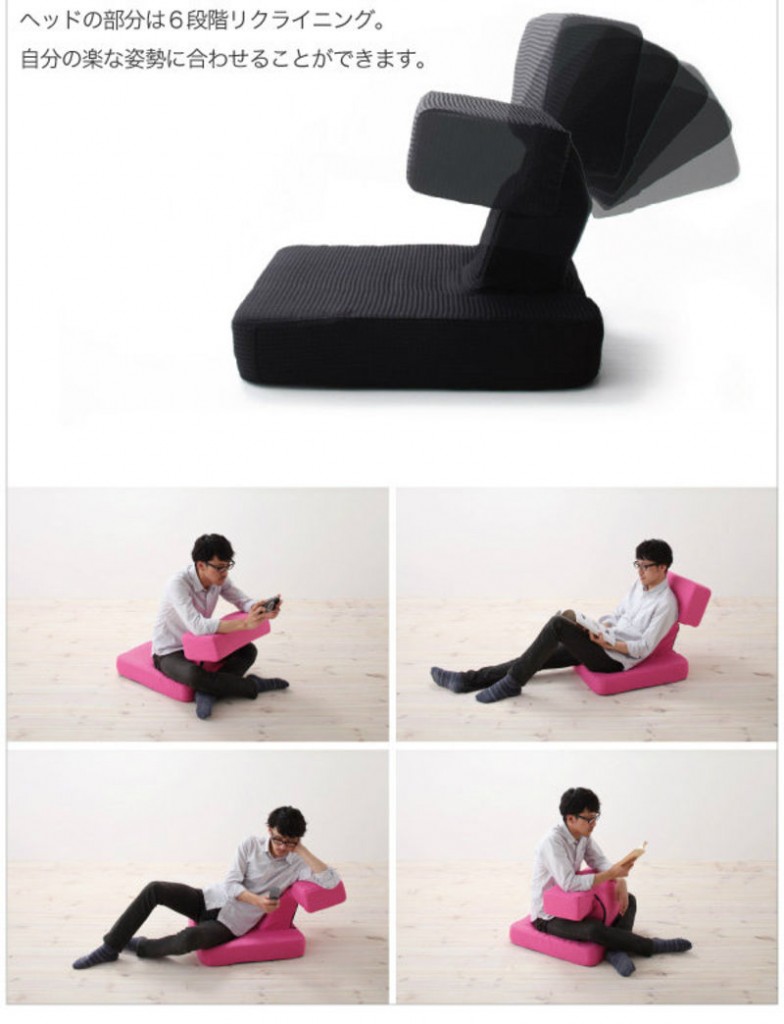 For you non-gamers out there, you can also use the chair to casually do other things. The best thing that I can compare this chair to is the Snuggie of furniture. Sure you could use other things that you already own, but this chair lets you do it more conveniently while potentially scaring girls that you brought back to your room. It looks really comfortable though, so it may be worth the 7,195 yen from the Japanese Amazon, which is $92.64 in the kind of money most of us actually have. You’ll have to pay for shipping over that, but if you’re the kind of person to drop so much money on video games that you need a special chair to play them in, then I’d say its worth it.