Winter drinking is all about going heavy, or going home. You’ve avoided the Stouts for months now but it’s time to man up because nothing cuts a cool breeze like a big, dark Beer. I know you tried Guinness that one time and it tasted like old coffee and blah blah blah. That’s why I’m here to help with 5 Heavy Beers that I promise you will love, and that might even make you wanna ditch a couple of layers. Always a good thing when there’s snow on the ground. Just trust me, Socialites. Read on. 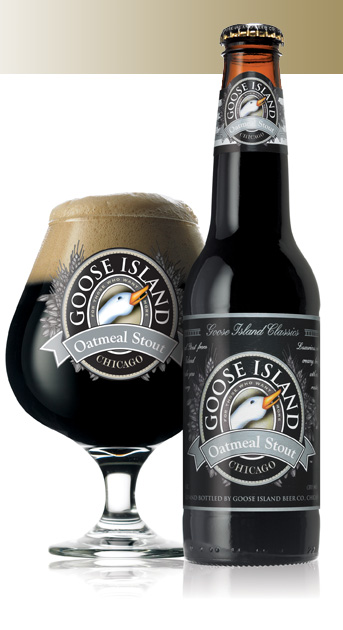 I’m warning you right off the bat. There’s gonna be a lot of Stouts on this list. No reason for fear though. Stouts are just like any other beer, only bigger, blacker, and at the end of the day, you just have to develop a taste for them. First on the list is one of my favorite breweries in the world’s take on the timeless classic; The Goose Island Oat Meal Stout. Don’t worry, it tastes absolutely nothing like Oat Meal. In fact, if I had to describe the taste I would say roasted, caramelly, chocolatey, melt in your mouth goodness. Great place to start if you’re looking for a cold weather Beer with a ton of flavor. 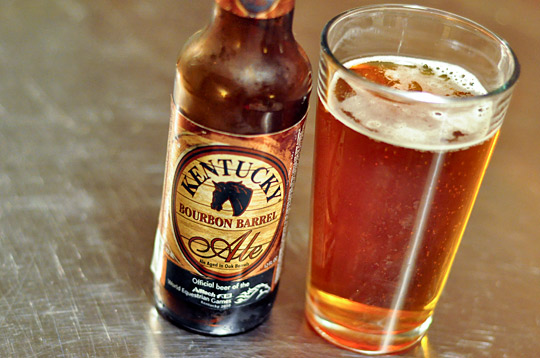 Don’t get me started on Whiskey, because any true fan of this column knows I can talk forever. Whiskey might be the perfect liquor for any occasion but it really shines in the Winter when that nice mellow burn in the back of your throat can actually be refreshing. Sometimes though, Whiskey just isn’t in the cards, and it’s lucky for me (and you, I assure you) that they just so happen to make a Beer that tastes like it. Kentucky Bourbon Barrel Ale is straight Beer, but it’s aged in used Bourbon barrels for 6 weeks before it ends up in your bottle, infusing it with that smokey, delicious flavor. Their website suggests it as an after dinner drink. Don’t listen. Just like a bottle of JD, this one is for going hard. 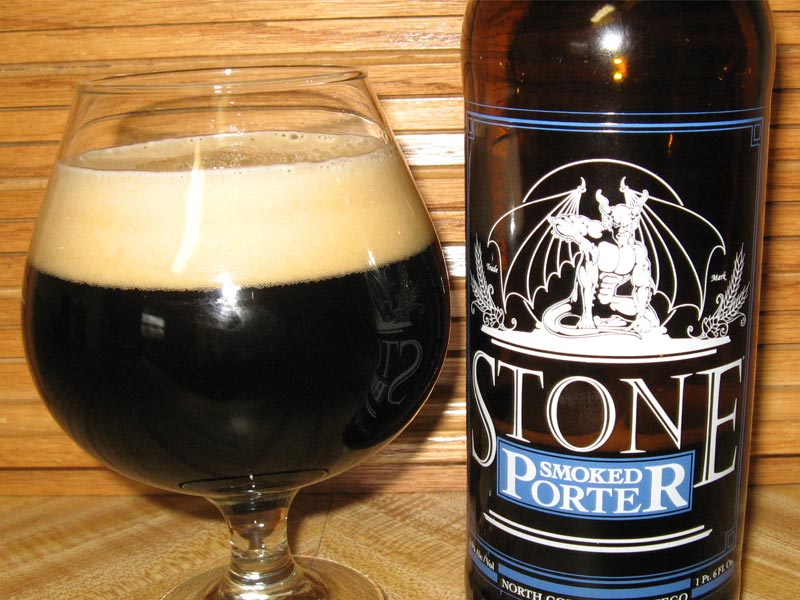 I’m gonna quote Stone’s website exactly here: “So you think you don’t like dark Beer? Prepare to believe.” Well now you heard it from the horse’s mouth. Isn’t that what I’ve been trying to tell you this whole time? Besides having a sick label, Stone Smoked Porter will quickly become one of your favorite dark Beers. Just listen to the name. If you have a set of balls and the word “Smoked” doesn’t make your mouth water, you might wanna make sure you didn’t just drop your ovaries. All the chocolate and coffee flavors, glossed over with a smokey infusion that will make you feel like someone gave it a rub and threw it on a BBQ. Rack of ribs, smoked brisket? Good thinking. 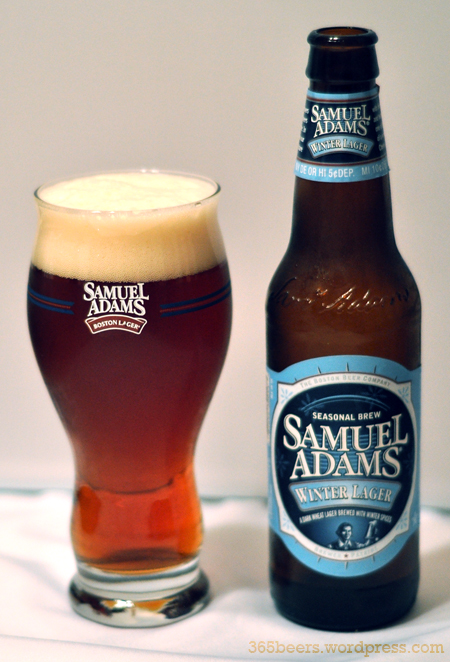 For those who just can’t hop on the big, black Beer wagon, Sam Adams provides a much lighter but somehow still Wintery  alternative. I’m sure you’ve tasted it. They sell it at every fucking bar within 1,000 miles of the east coast. Still though, how could I write this list without mentioning Samuel Adams’ Winter Lager? Dark, but light. Heavy, but smooth. Sweet, but bitter. Honestly, I really don’t know if there’s a more well-rounded beer. If you’ve had it, and you’re not my girlfreid, you know what I’m talking about. I’ll just get on with it. 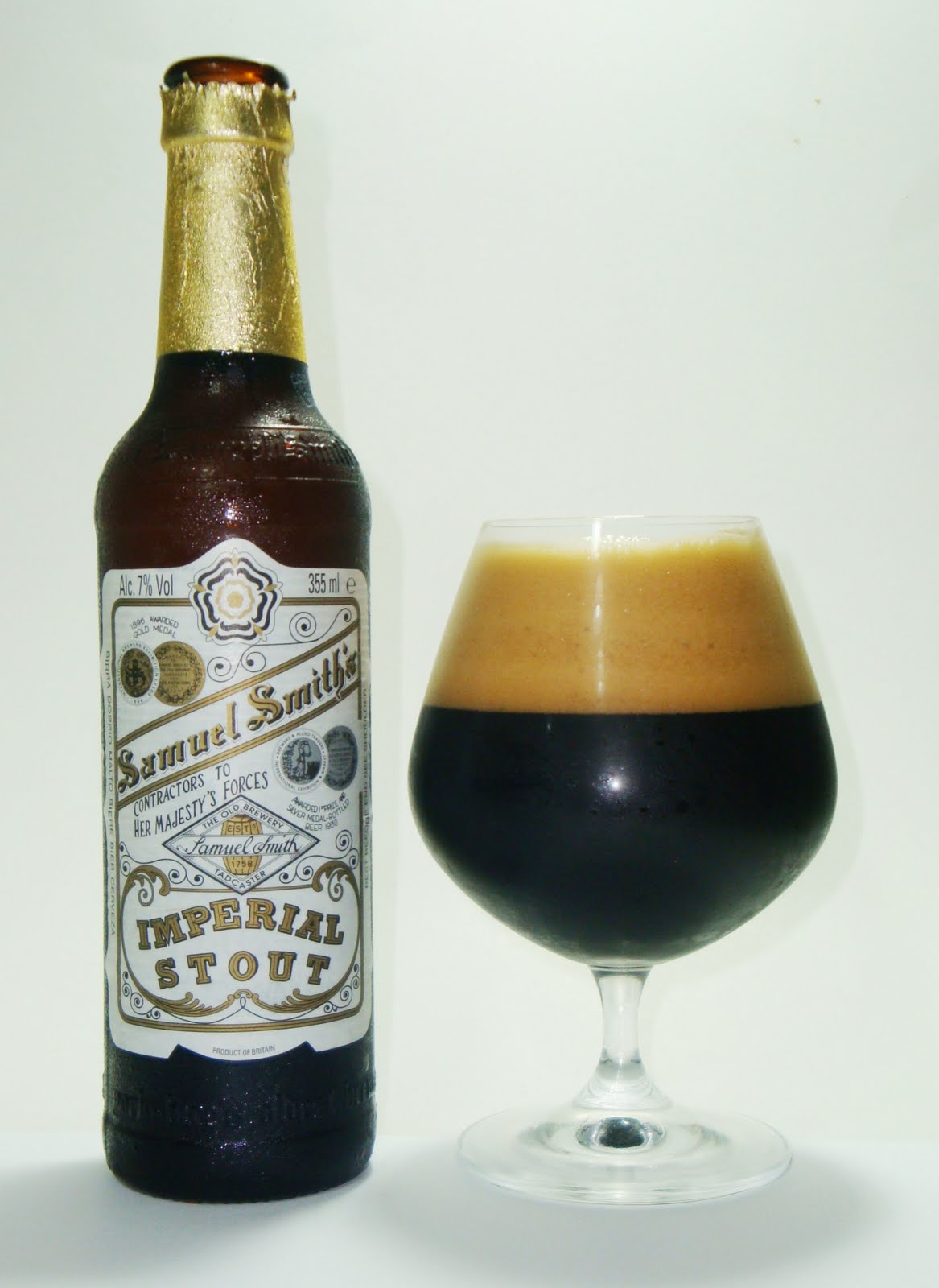 Dun dun dunnnnn. Now presenting Daniel Caufield’s favorite cold weather, shirt and sweater, socks up to your knees, Beer in the world. England is where Stouts are born and reign supreme, so who better to top this list off than Mr. Sammy Smith, the bloke with the best Beer in England. In my opinion I guess. Samuel Smith’s Imperial Stout is exactly what it sounds like: The Emperor.

It’s everything a Stout should be. Bitter on the way in and sweet on the way down. Big and bold but won’t make you never want to put anything in your stomach again. I know I’ve sold the fuck out of every beer on this list, but if you’re looking to get into dark Beers and want the one that’s nice and easy while simultaneously providing a rubric for the entire Stout family, Sam Smith is the dude to call. I sound like a weird Beer fan boy right now, but you’ll understand when you try it. Promise.

Hot Girls, Lightsabers, Wheelchairs, and Midgets All In One Video (Video) 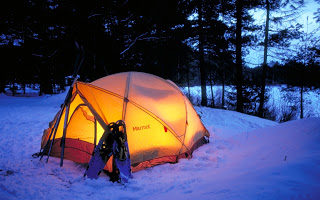