Last week was Halloween, and I bit my tongue, swallowed my pride, and wrote you Socialites an article about candy-flavored drinks. Hope you had fun. The mix of alcohol and pure sugar must have had you raging like you were a 5 year-old after a Juicy Juice. This week though, It’s back to the manliness and that means ripping on some flavored Vodka, or as I like to call it, Sorority Girl Crack. You may have thought to yourself more than a few times that Vodka comes in every imaginable flavor. You had no idea. Here’s 5 ridiculous Vodka flavors that never should have been created. Read and laugh, and if you do happen to try one, I’ll be accepting “Man Cards” all weekend. 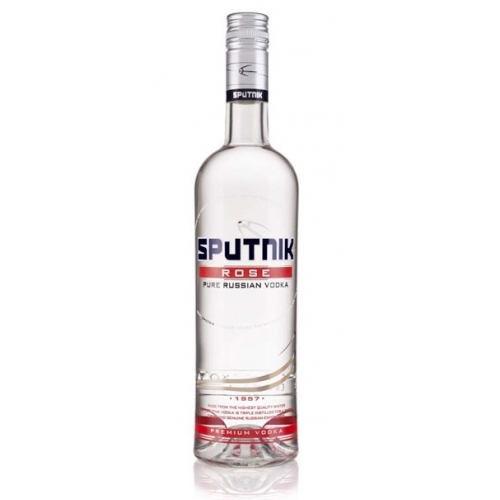 Not to be confused with Rosé, the over-priced, over-pink Champagne. This is Rose Vodka like the flower. Yep, it tastes like roses. This one comes from Russia, and with Vodka, usually that means authenticity. I don’t know what asshole would want to shit on his country’s most celebrated export so heavily that he would make a Rose-flavored Vodka, but my guess is he felt Putin’s wrath soon after. Maybe it’s because I have a dick and a set of balls, but I could never quite understand why anyone actually liked the smell of flowers. Let alone drinking a liquid version of them.

Butterscotch from Pinnacle and Iganoff 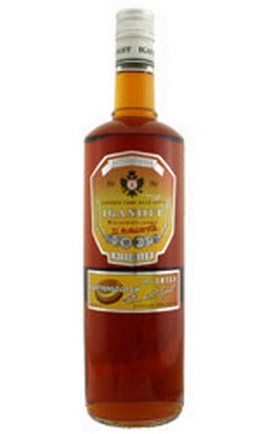 My guess is that old people go ape shit over this one. It’s like a bunch of Werther’s hard-candies, liquified and bottled. I’ve heard of Butterscotch shots (and quickly scoffed in their general direction) but a Butterscotch-flavored Vodka is flagrant abuse of alcohol and should be punished to the full extent of the law. What would you mix it with? Milk? A Butterscotch White Russian? The Dude would have a stroke. 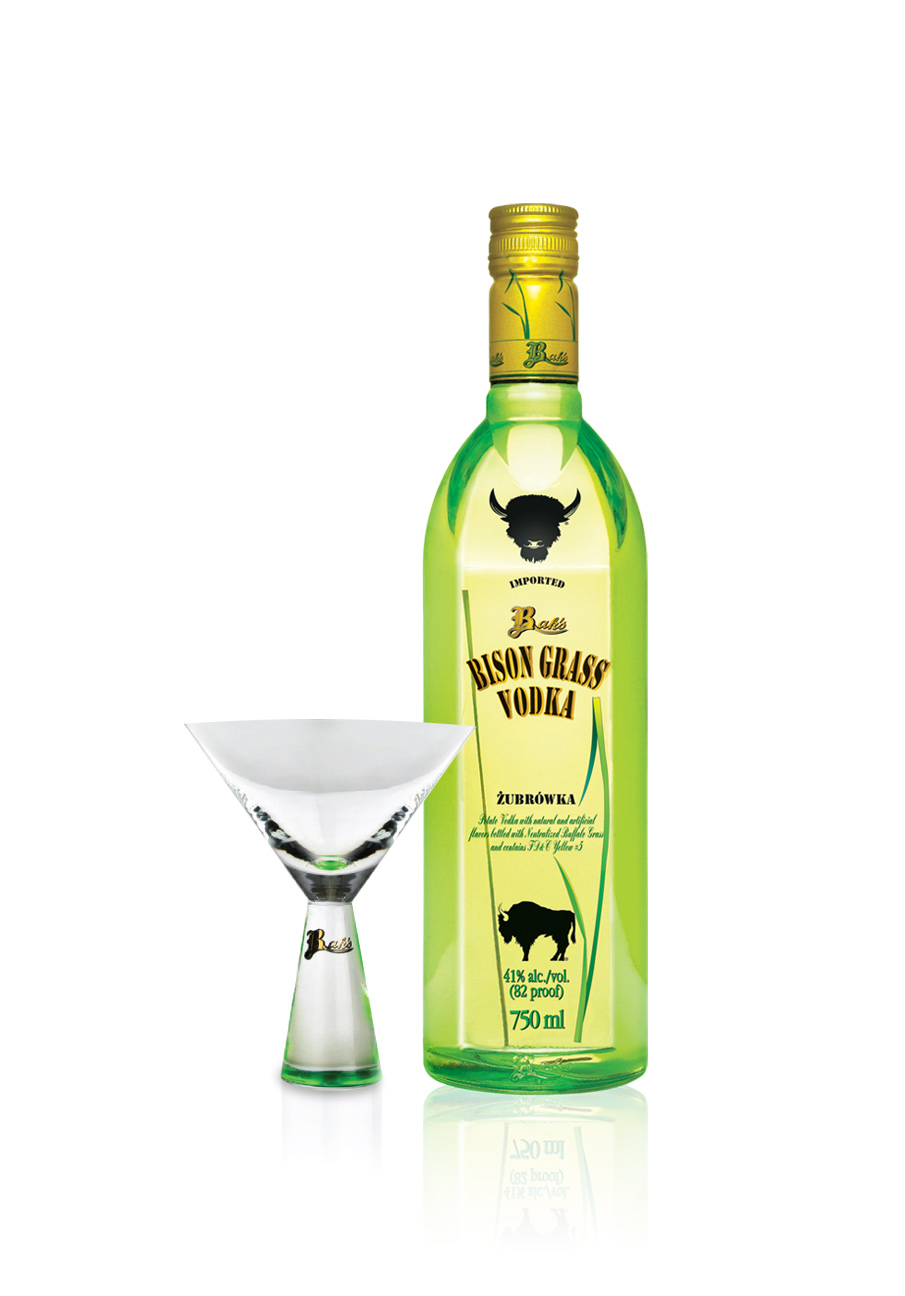 Ok, this one I actually kinda wanna try. Remember that nice grassy flavor from when you passed out on your neighbor’s lawn in the middle of a party? Well Bison Liquor has saved you the trouble of actually having to pass out and just infused that grass flavor into their Vodka. Sure, everyone loves the smell of a fresh cut lawn, but do we really want to drink it?

Add to that, Bison Grass contains a shit-load of something called Coumarin, which is the main ingredient in Rat Poison and is banned in most countries. It’s main poisoning target: the liver. So essentially, twice the attack on your liquor for the same quantity of Vodka. Oh and yeah, it tastes like Fucking Grass! 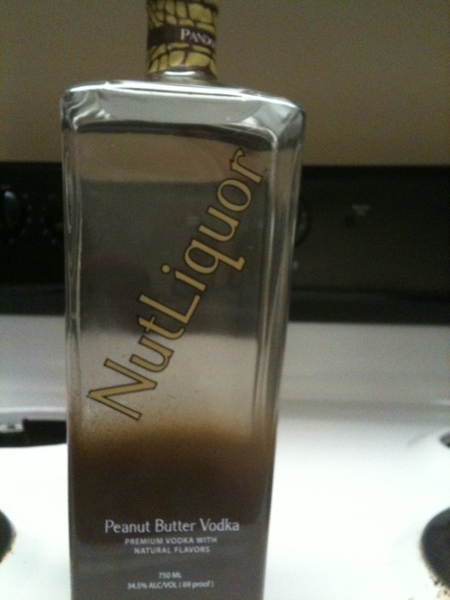 Say “Nut Liquor” out loud. Yeah, they went there. Peanut Butter might be one of the greatest food inventions of modern man. Versatility, flavor, awful amounts of fat and calories, how could you go wrong? Here’s the problem though: Nobody has eaten straight Peanut Butter and nothing since they were 8. It’s a compliment, not its own flavor. What’s next? Jelly Vodka? Two slices of Bread Vodka? Wait, I should check for that. 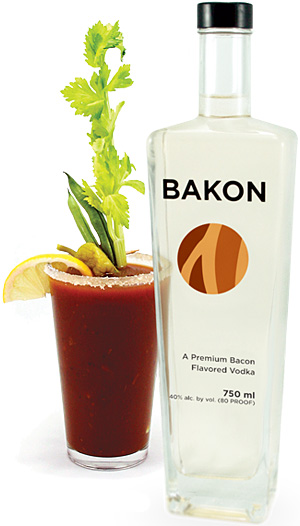 If you spend any time on the web at all, you knew this was coming. What’s a crazy flavor article without the world’s most versatile taste. They make gum out of it, candy out of it, wallets out of it. It’s Bacon and the un-contestable truth is that it pretty much goes with everything. I put this one last because it’s not a travesty at all. How could it be? I mean, I can’t for the life of me think of something to mix it with, but that’s the beauty of Bacon. You never think it’s gonna go with half the shit it goes with. Until someone puts said combo in front of you, and you realize once again that EVERYTHING goes with Bacon. Weird? Yes. Amazing? Also yes.

Holy Taco: The 9 Worst Roommates You Will Ever Have