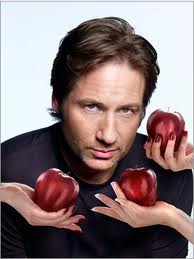 Californication’s Hank Moody is a true ladies’ man. We have decided to take a look back on the series and each of the women who have had “relations” with Mr. Moody. Let us know your favorites!! 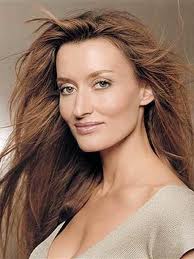 NOTES: Hank’s ex and the love of his life. He would give up everything and all of his women just for a chance to be with her forever. Also, happens to be the hottest of all of his hookups. 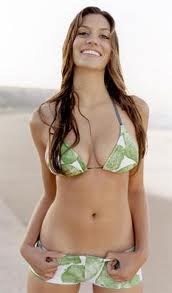 NOTES: Stoner chick. Stole Hank’s guitar and records. Hank paid for her wine at the supermarket when they first met because she didn’t have any funds. 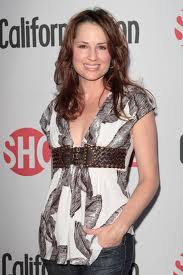 NOTES: Hank threw up on an expensive painting right after doing the deed. Sonja later announces that she is pregnant and Hank was thought to be the father. He, of course, was not. Sonja had a creepy boyfriend in later episode that attempted a swap with Hank and Karen. 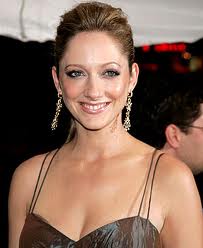 NOTES: Hank snorts coke off her ass and tits and doesn’t believe her when she asks to be paid after the deed is done. Her pimp/bodyguard proceeds to kick Hank’s ass and takes the money. 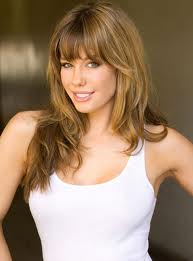 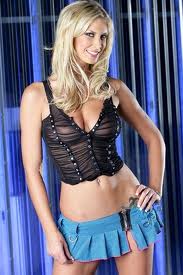 LOCATION OF ACT: Her place

NOTES: Hank meets her while driving and follows her directly to her place. Hank leaves when he hears her baby daughter crying, but not before taking one of her movies for further review. 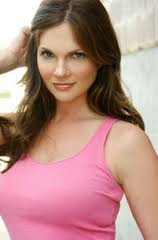 LOCATION OF ACT: Every room of Carr’s house

NOTES: She breaks into Hank’s house in the pilot to surprise him, is found by Becca (Hank’s daughter) and Hank asks her to leave. She is later divorced by her husband. 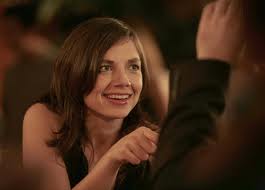 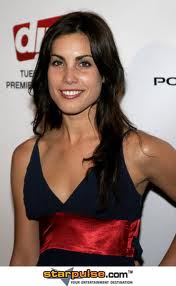 NOTES: Hank meets her while she is writing a piece on Lew and he takes it from there. 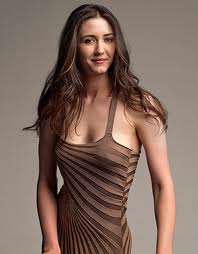 NOTES: Is Bill’s (Hank’s ex’s new husband) daughter and has a kinky side. Inspired Hank’s book and later stole the manuscript to write “Fucking and Punching.” She also nails Lew Ashby while Hank is staying at his house. 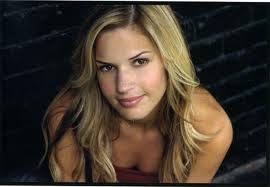 LOCATION OF ACT: Her Bedroom

NOTES: She is married and her husband comes home early and smashes the right headlight of Hank’s Porsche which has still not been fixed. 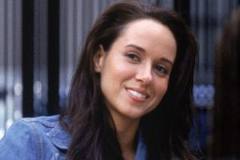 NOTES: Hank took a test drive and ended up taking down the sales woman in a back alley. Hank bought the car, but unfortunately it was stolen hours later. 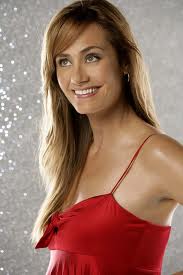 LOCATION OF ACT: On Dean Koons’ desk in his home during a party

NOTES: Ended up naked and hiding in Becca’s bedroom and was discovered there. Becca then proclaimed, “Father, why is there a naked lady in my bedroom?” 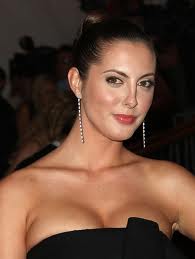 LOCATION OF ACT: Her apartment and elsewhere

NOTES: Shows up at Hank’s place with two dancers and asks “Do you want to party?” 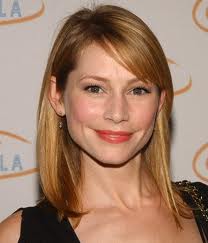 NOTES: A closet freak that uttered the infamous phrase “Fuck me like I’m Al-Qaeda!”. Ends up being a psycho and gets left on the side of the road by a fed-up Hank. Also has a husband and son. 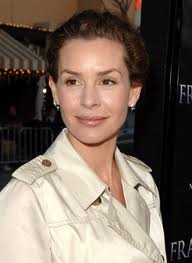 LOCATION OF ACT: Her home

NOTES: She finally gives in and jumps Hank’s bones. The Dean finds out and is surprisingly okay with the whole thing. 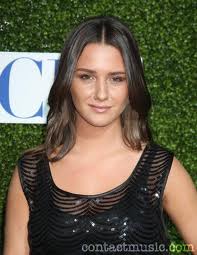 LOCATION OF ACT: Her hotel suite, where she has asked Hank to go over notes for the screenplay of “Fucking and Punching”

NOTES: Since she is playing Mia in the film, she asks Hank to act out everything that he did with Mia. This included her punching him in the face and subsequently knocking him out until the next morning.

Spittin’ Game in 140 Characters or Less

TOP 10 PLACES TO HAVE SEX

10 Reasons Why Hank Moody is A Great Role Model