Festival season is officially upon us. And with it comes a very special event: Camp Bisco, the three-day music and arts festival founded by Trance-Fusion band The Disco Biscuits, is celebrating its 10th year in existence. What does that mean? Well, it means a bigger, more awesome festival experience, with more music than ever before: 100+ acts over 3 days, including Cut Copy, Wiz Khalifa, Bassnectar, Pretty Lights, Death From Above 1979, MSTRKRFT, Ghostland Observatory, Yeasayer, Rusko, and of course, six sets of the Biscuits. But it doesn’t end there. Check out more info on the festival after the jump! 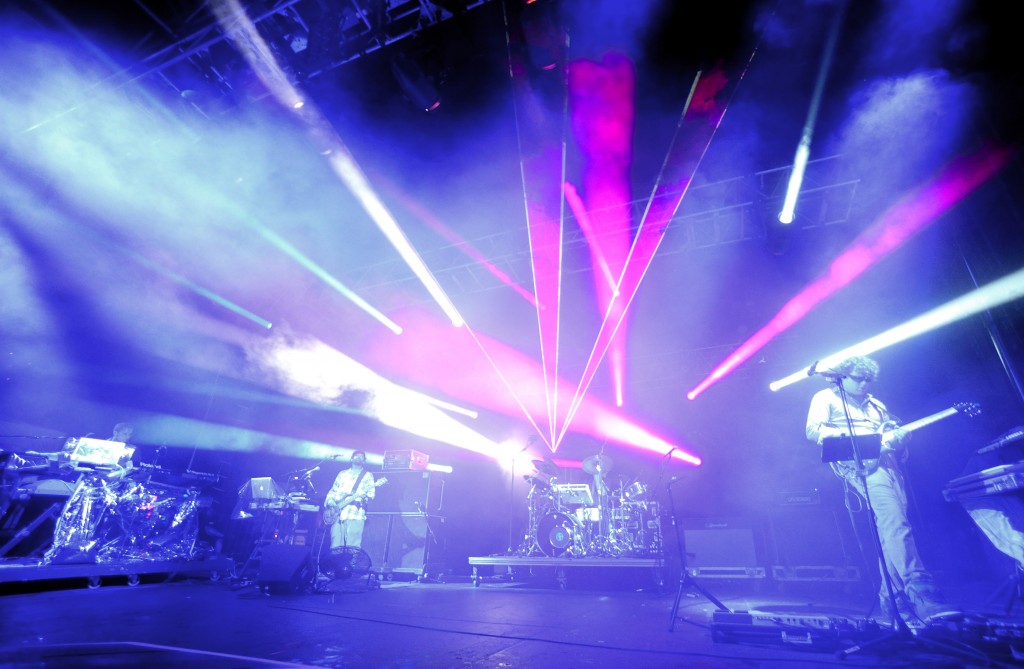 The festival takes place at the picturesque Indian Lookout Country Club Mariaville, NY (just 20 minutes outside of Albany) from July 7-9. The venue sits on 200 acres of rolling, grass fields. Many of the improvements introduced to Camp Bisco 9 will return, including the second stage in the main field, surround sound system late night dance tents and a local artists stage. Additionally, Camp Bisco 10 will expand to include 5 performance stages, a second main gate for faster entrance into the grounds, an improved late night dance tent with a greater capacity, daily music workshops and seminars, a second late night tent stage and a larger silent disco. 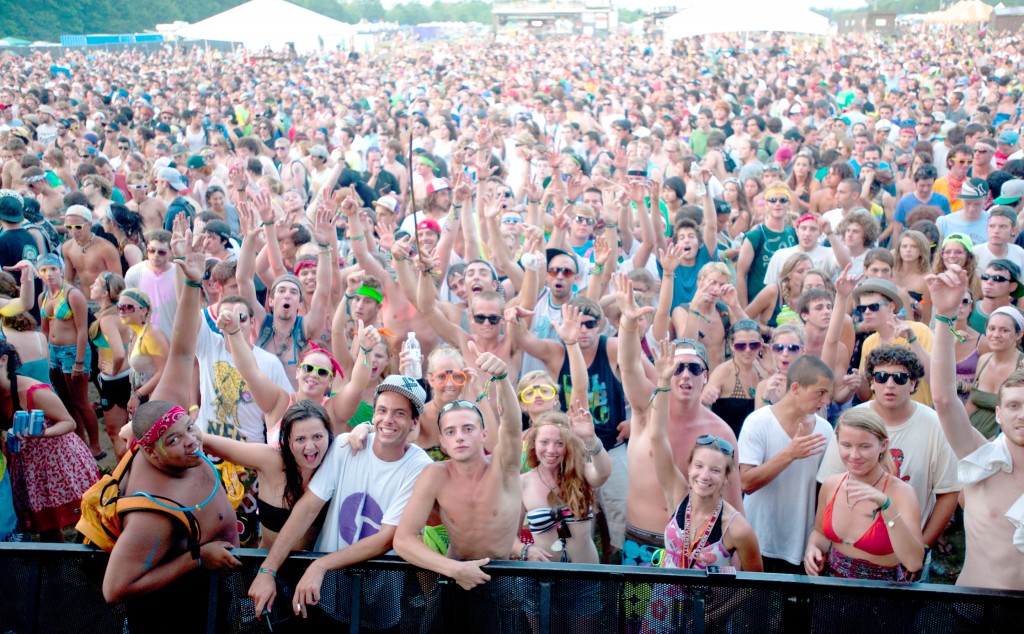 New to Camp Bisco will be the addition of curated label showcase tents. Hosted by DFA Records, Mad Decent and Damon Dash, the three tents will showcase the latest creative elements stemming from each outlet. Unique to Damon Dash will be the recently launched DD172, a media collective brought together for the purpose of developing avant-garde music, television, publication, fashion and art projects.  For the Mad Decent tent, the group will be showcasing their latest music and talent discoveries. With first ever North American festival appearances by Nadastrom, Munchi and Dillon Francis. Mad Decent will also share the recently created Moombahton genre of music.  Finally DFA Records, made famous for its impeccable radar for music talent, will return to Camp Bisco with a SPECIAL DISCO VERSION DJ set featuring James Murphy and Pat Mahoney. This will be the third trip to Camp Bisco for the duo, who most recently appeared as headliner LCD Soundsystem.  The DFA tent will also feature a DJ set by Holy Ghost!. 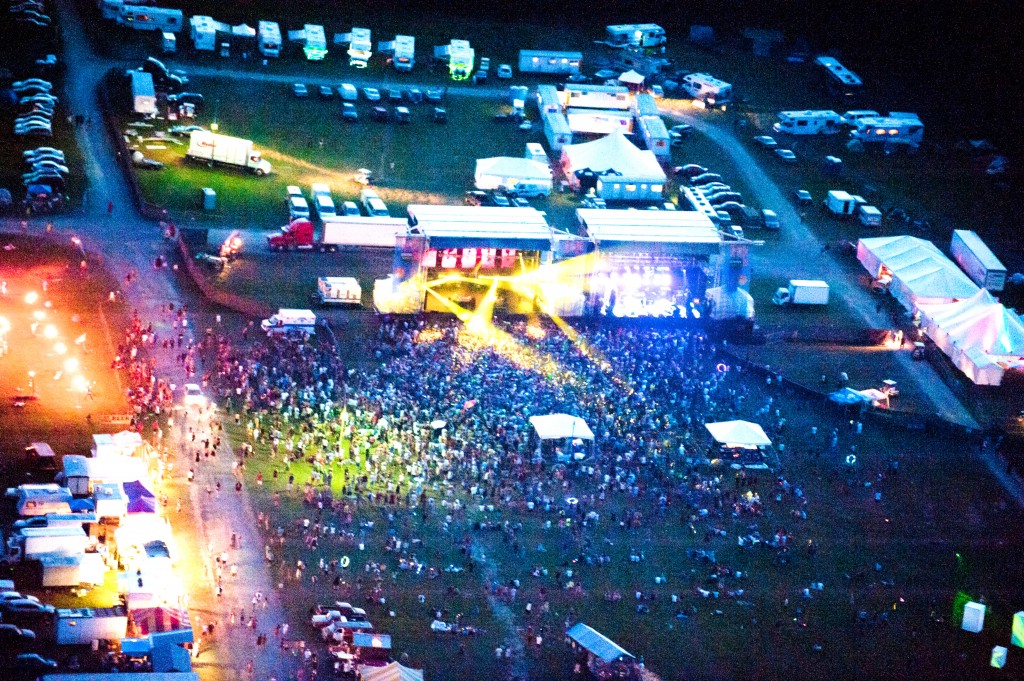 Camp Bisco X is produced by MCP Presents and hosted by The Disco Biscuits. Visit www.campbisco.net for the most up to date information.