Some say they don’t make comedies like they used to. Think about some of the classics – Ferris Bueller, Naked Gun, Happy Gilmore, Billy Madison, Meet the Parents, Spaceballs and Animal House. There haven’t been many new films that I would put on that level, Old School, Knocked Up, Superbad, and Forgetting Sarah Marshall are a few. Well, there is a new addition to the list and this one is moving quickly to the top, The Hangover. I was laughing out loud throughout this whole film and am counting down the days till I can add it to my DVD collection. This movie is a must see for all Campus Socialites.

The Hangover is directed by Todd Phillips, director of Old School, and he does not dissapoint. It is about four guys, Phil (Bradley Cooper), Stu (Ed Helms), Alan (Zach Galifianakis), and Doug (Justin Bartha) and they are giving Doug a bachelor party before his wedding. The problem occurs the next morning when they realize they have lost Doug. The premise of the movie is this journey to piece together their night to find thier lost friend Doug so he can make it to his wedding. Along the way there are hysterical cameos by Mike Tyson, Heather Graham, Mike Epps, and the Asian dude in all the funny movies these days, Ken Jeong.

They start their night on the roof of Caesar’s Palace and are taking shots of Jaeger, Alan (fatjesus) makes a heartfelt speech about how his Wolfpack is expanding, priceless. It is an American pie moment with a toast to the “next step”.

I don’t even want to get into much more of the movie now because I just want you all to see it and enjoy it as much as I did. Think of it like a typical night that you wake up with your friends after a night of partying… except this one you wake up in a $4,200-a-night suite with a tiger, a chicken, a crying baby, a missing tooth, a wife, and a belly button pierced for a diamond dangle? And when you give your parking check to the doorman, he brings around a police car.

The Hangover is filled with awesome one-liners and quotes that people will be reciting for years to come.
Here are some of my favorites:

Alan Garner: “Who’s baby is that?”
Phil Wenneck: “We’ll deal with the baby later.”
Stu Price: “We’re not gonna leave a baby in the room. There’s a fucking tiger in the bathroom!”

Alan: “Not at the table Carlos”

Phil Wenneck: “Would you please put some pants on? I feel weird having to ask you twice.”

Sid: “Remember what happens in Vegas, stays in Vegas. Except for herpes. That shit’ll come back with you.”

Alan: “Is this facility beeper friendly? Not gettin a signal on my pager….”

Game 7, Where Legends Are Born, Does It Get Any Better? 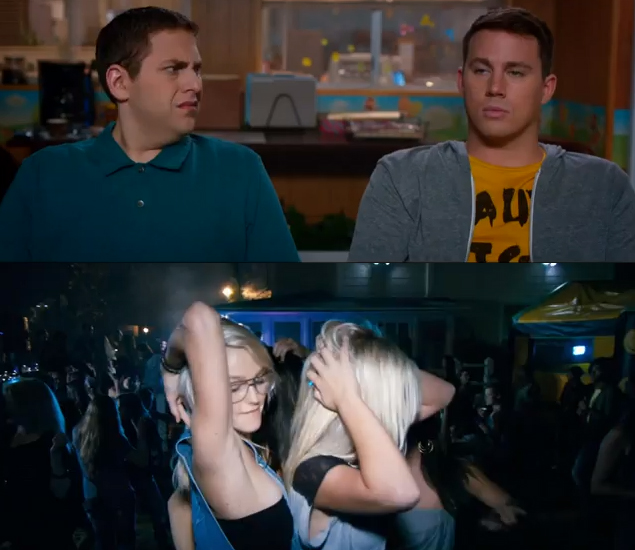 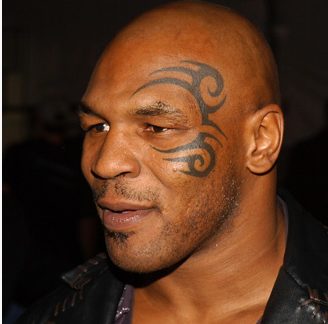