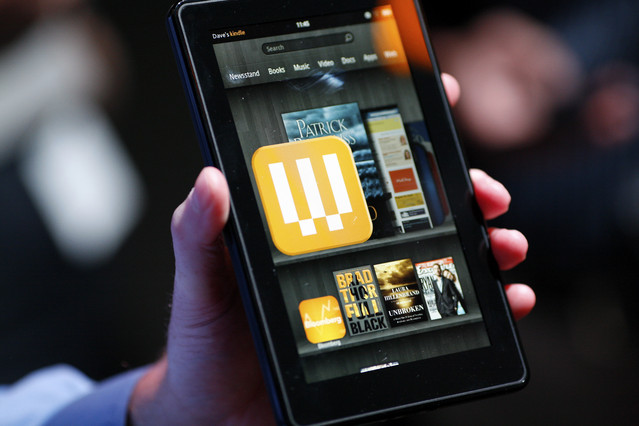 Jeff Bezos, Amazon’s founder and CEO, took the stage on Wednesday for what would appear to be a very Apple-esque product announcement. However, the result was anything but. While Steve Jobs notoriously began his keynotes with self congratulatory statistics on growth, Jeff Bezos, Amazon CEO, began his keynote speech with a review of all the Kindle hate. He then revealed a Kindle vs paper book sales graph that resembled the first half of the roller coaster Kingda Ka (a steep incline for those outside the American North East). Apparently, Kindle book sales have topped physical book sales for Amazon, which is a lot to say for one of the world’s largest web retailers. 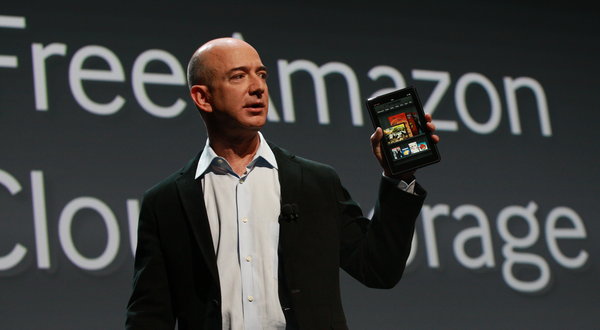 So, why change anything? The answer is simple, Bezos and the Amazon team know that innovation is key to staying in the lead. Amazon made it clear yesterday that they know that innovation often means defying what has already been proven in the market. With this new technology, they’ve ensured that they are alone on top of the mountain. Especially when it comes to the future which is indisputably, cheaper, easier college textbooks.

This started with the new line of Kindle Touch readers. While being smaller, lighter, and touch screen (no more keyboards), the new product line also sports a number of features that are particularly relevant to college students. The new touch screen makes highlighting much more natural and easy to access and restore via Amazon’s cloud. Students will also rejoice in the fact that each book will now come equipped with Wikipedia entries on key terms. So next time you need to do the Wikipedia brush-up, the college equivalent of actually reading a book, the entries will be available directly on the Kindle, off line. 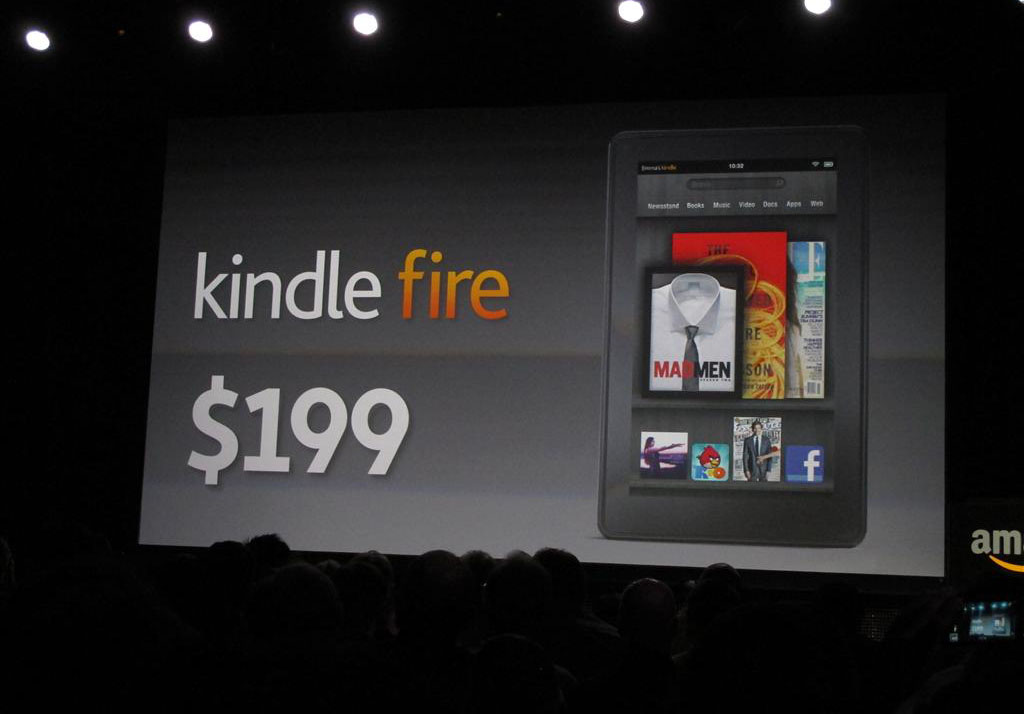 The new features are great, but what makes the new product line a clincher in the reader race is the price. By leveraging their brilliant and non-intrusive special offers program, Amazon can ship the basic Kindle Touch for $99! The Kindle Fire, Amazon’s answer to the iPad, comes in at just $199. This extremely low price is a further demonstration of Amazon’s policy in everything: get their customers the content they need for the cheapest price possible. Their operating system is clearly designed to stay out of your way and let you get into your class stuff (or your episode of Mad Men) as quickly as possible.

The short summary is: Amazon just introduced the hardware that will conquer its market, and while their market has stiff competition, it is refreshingly content focused. Textbooks may not be available in multitude yet, but expect to be paying a lot less and getting them a lot easier in the very near future. Take that 17th edition of Biology.